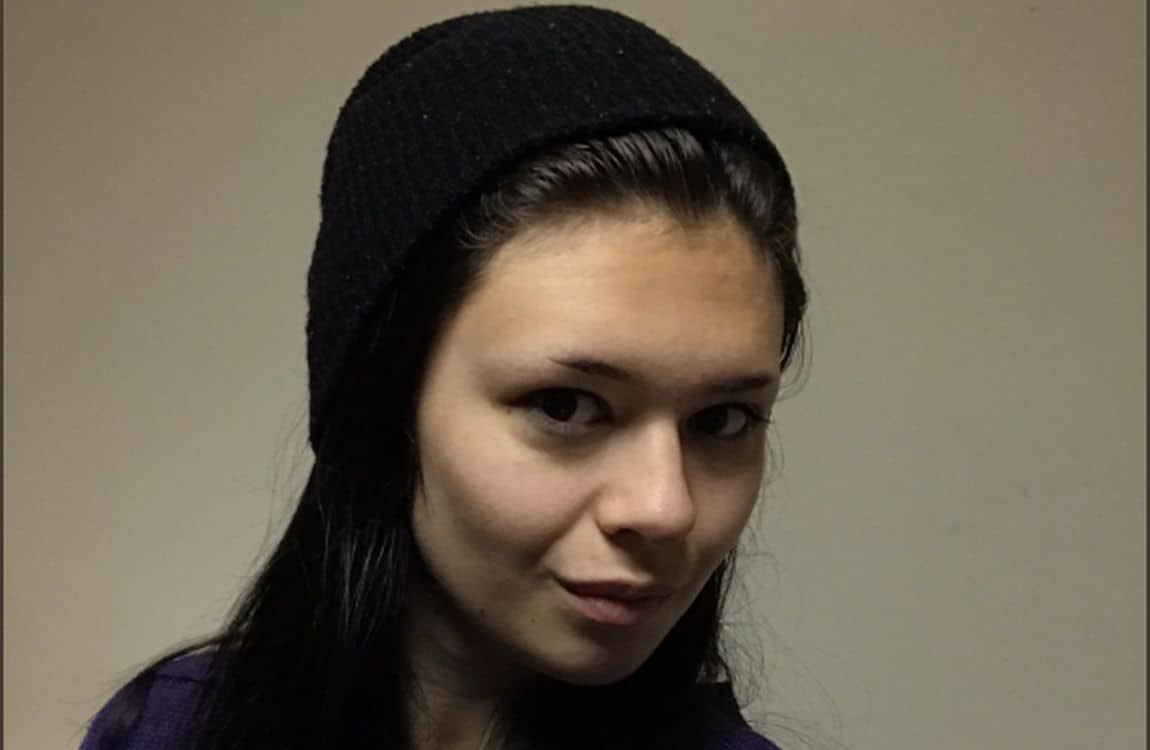 You’ll believe she can fly.

The series Supergirl is based on properties published and licensed by sequential art powerhouse DC Comics. The CW show will begin its fourth season in the middle of October.

The show is much-beloved on the Internet, and has been noted for its progressive stances on a number of issues. Now, Supergirl is taking that commitment a step further. By bringing Maines in, they’re giving the go-ahead to greater tolerance on TV.

According to the CW (the network airing the show), Maines’ character, Nia Nal (also known as “Dreamer”) would be the first transgender superhero in the history of the television medium.

Maines described herself as “nervous.”

Regarding the recent Scarlett Johansson controversy, Maines said that “I think that cisgender actors don’t take roles out of malice, it’s just a failure to realize the context of having cisgender people play transgender characters …”

Maines added: “With trans folks we have a lot of people accusing us of just playing dress up for whatever reasons and that’s just not true. Having trans people play trans roles show that we are valid in our identities and we exist.”

Maines first became famous as the plaintiff in a court case in the state of Maine several years ago.

The results of this case gave grounds for precedent allowing trans individuals to use bathrooms according to their gender identity. There has been a significant amount of legal dispute since then, but the Maines case is regarded as an important first step in the fight for trans rights.