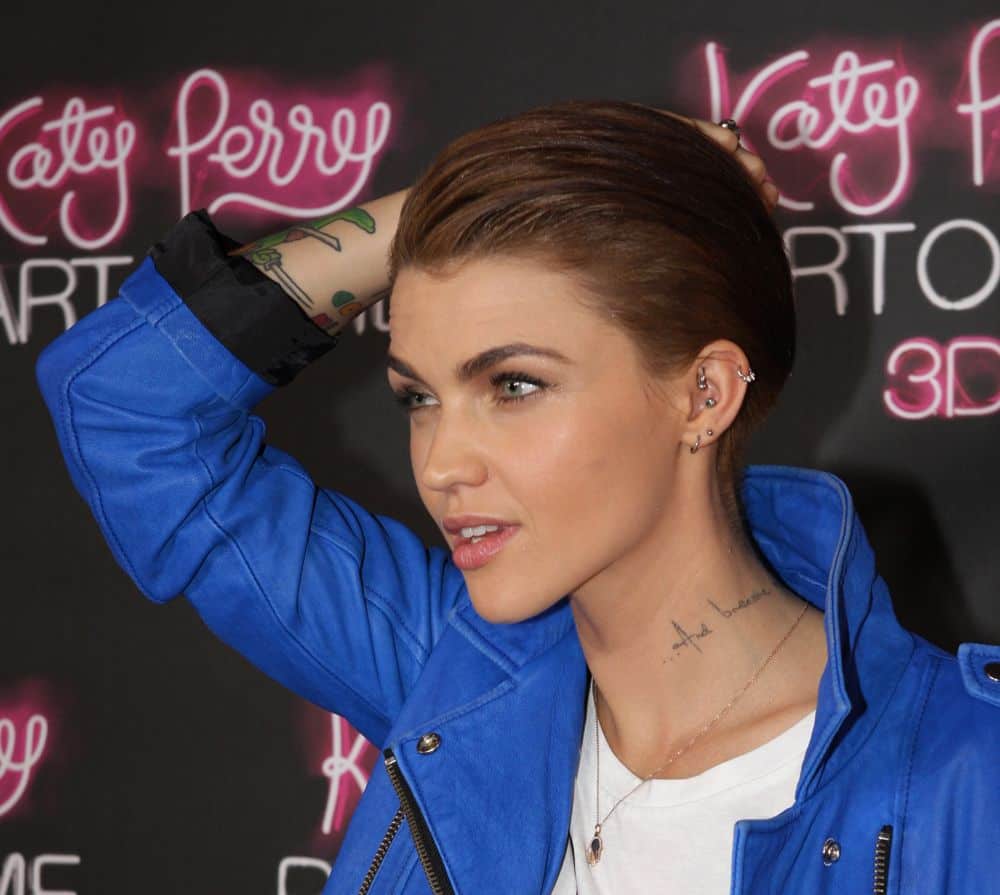 Reports claim that actor Ruby Rose has left Twitter, after a strong backlash over her proposed portrayal of the lesbian comics character Batwoman.

The character Batwoman, whose secret identity is Kathy Kane, is one of the most prominent LGBTQ representatives in superhero comics. Though created in 1956 as a love interest for Batman, she was returned to continuity in 2006 and became an out lesbian superhero.

The character will appear in the shared DC television universe on the CW network, consisting of the shows Legends of Tomorrow, Supergirl, The Flash, and Arrow. A proposed Batwoman solo series may also be in the works.

The actor disappeared from the social media site after an outcry which followed the Batwoman announcement.

Rose has described herself as “gender-fluid.”

In her original announcement on Instagram, Rose wrote that “The Bat is out of the bag and I am beyond thrilled and honoured. … I’m also an emotional wreck… because this is a childhood dream.”

“This is something I would have died to have seen on TV when I was a young member of the LGBT community who never felt represented on TV and felt alone and different.”

Rose came to prominence when appearing as the character Stella on the television series Orange is the New Black. The Australian model has also had turns on the movie screen, specifically in the movies Pitch Perfect 3, John Wick 2, and The Meg.

According to Gay Star News, “Rose ditched the social media platform just days after it was announced she’d be playing Batwoman, as comic book fans upset about the casting choice flamed her online.”

“Some fans raged online that the Australian wasn’t a good enough actress to play the role.”

According to the BBC, “Rose said that she would be taking a Twitter break so she could focus on her work. She also tightened her Instagram comment settings.”