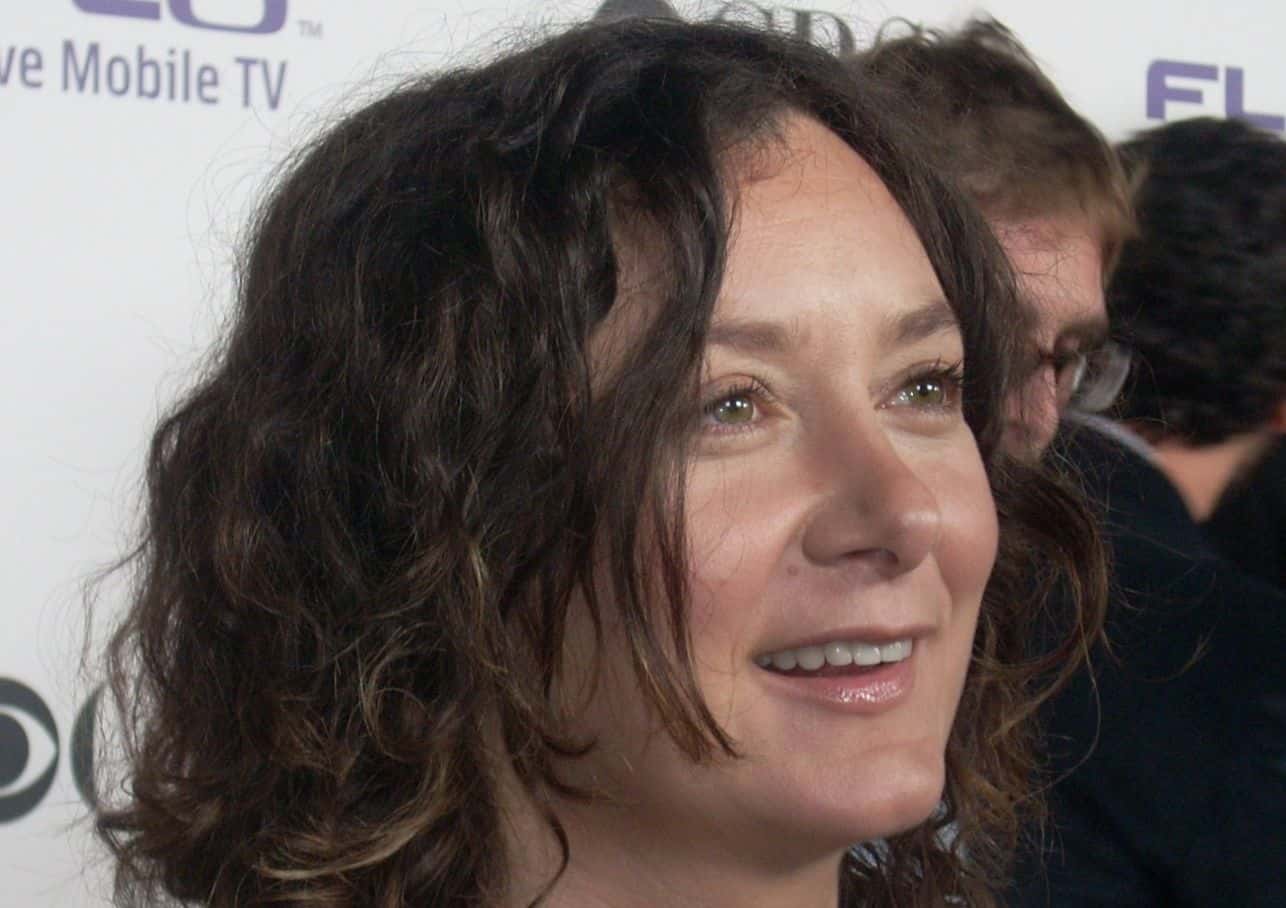 Actress Sara Gilbert, a host of “The Talk” who rose to fame starring in the original Nineties television series “Roseanne,” and who appeared in the recent relaunch, said that ABC’s cancellation of the new “Roseanne” was the correct move.

The network recently shut down the television show, after star Roseanne Barr made several racist comments on Twitter.

According to Towleroad, Gilbert, who is openly gay, said “I would like to say this has been a very difficult week. A lot of people have been hurt by this. I will say I’m proud of the show we made. The show has always been about diversity, love and inclusion, and it’s sad to see it end in this way. I’m sad for the people who lost their jobs in the process. However, I do stand behind the decision that ABC made.”

Gilbert’s conflicted feelings are understandable. As CinemaBlend put it, “In one moment, the sky was the limit for Season 2, with many more plotlines and character returns planned. Gilbert, who had just recently spoken about Roseanne’s Emmy chances for next year, was humble in her reaction, choosing not to focus on her own feelings, but sharing sympathy for all the other cast and crew members dealing with the sudden lack of steady jobs at ABC for the summer and fall.”

Gilbert also served as an executive producer for the “Roseanne” relaunch.