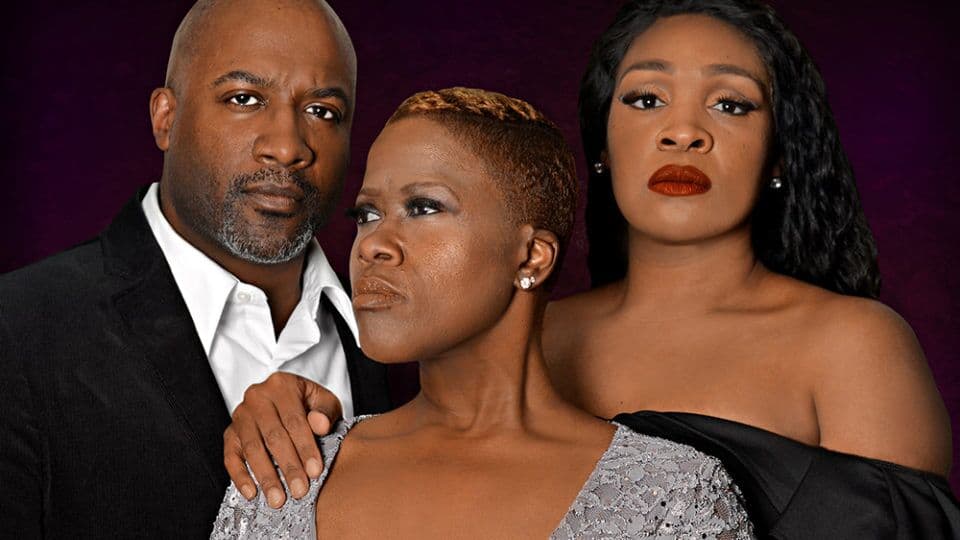 Stonewall, Drag, and the Influence of “Paris Is Burning”

It’s been 49 years since Marsha P. Johnson allegedly threw the first brick at Stonewall, yet pop culture tells us we live in a world that accepts all members of the LGBTQ community.

The year was 1969. Tensions between the NYPD and local LGBTQ folks, many of them sex workers and people of color, were high — especially considering that cops were performing unnecessary raids on a known gay bar, Stonewall — finally coming to a head in which the Stonewall Riots were the result.

Leaders like Marsha P. Johnson and Sylvia Rivera rose to prominence as they began demonstrating and demanding changes to the treatment of the LGBTQ community and becoming surrogate mothers to countless displaced young people in search of family in the late 60s.

Twenty years later, Jennie Livingston’s controversial and illuminating “Paris is Burning” is released. The documentary gives the world its first peek into the exclusive “ball” culture and gives drag queens, trans men and women, femmes, and gay individuals a spotlight unlike any they’d had before.

Almost 30 years later, we await the arrival of FX’s new series “Pose,” which will explore the rise of many social communities in 1980s New York, including the ball culture scene.

The last few years of pop culture have been rife with examples of LGBTQ life and history, but the question of how far our society has come since Stonewall is still relevant.

Just three years after the release of “Paris is Burning” in 1990, several of the cast members had perished, many of them due to AIDS-related illnesses. Venus Xtravaganza, the frail, soft-spoken Puerto Rican trans girl who dreamed of marriage and suburban life won over the hearts of the audience, but was murdered in 1988 before the film’s release.

The AIDS epidemic ravaged the gay community in the 80s and 90s and though the immediate dangers of the disease have subsided somewhat, the gay and trans communities are not exempt from violence.

Trans women, especially trans women of color, are disproportionately affected by violence, most of which comes at the hands of partners and acquaintances. 2017 saw the murders of at least 28 trans people, the most ever recorded, and so far in 2018, 11 trans people have been murdered.*

This kind of violence often goes unreported and sometimes, even if reported, little to no action is taken by the police to protect this vulnerable community. The continued silence around the violence trans women of color face is why we are still asking questions about the deaths of Marsha and Venus decades later.

The juxtaposition between LGBTQ representation in pop culture and the everyday realities of the community is uncomfortably poignant. As more members of the LGBTQ community shift into spaces like film and television, we are slowly learning more about the community and humanizing the experiences that have been warped into something negative by centuries of indoctrinated homophobia.

The arrival of FX’s “Pose” promises audiences an honest glimpse into the world of young trans men and women, femmes, and drag queens. One can only hope that the series doesn’t water down the realities of the experiences, inherently upholding the narratives that the community is seeking to erase.

*At the time of print for this issue