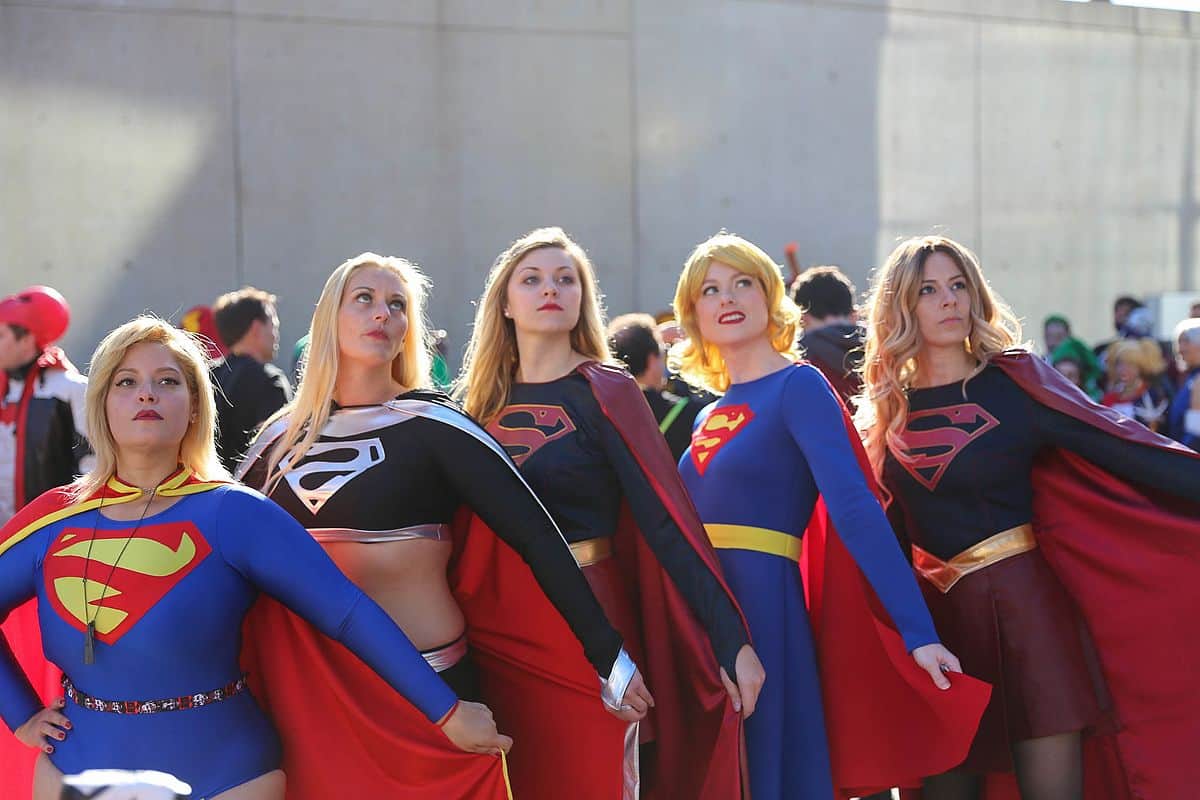 Nicole Maines will play Nia Nal/Dreamer, a character inspired by and an ancestor of DC Comics character Nura Nal/Dream Girl.

Maines, who is a transgender woman herself, said the character would’ve meant a lot to her as a child.

“If I had had a trans superhero, someone who looks like me wearing a cape, growing up, that would have changed the game,” the 21-year-old said. “That would have been an entire new level of validation in myself to think that I can be a superhero.”

Nia’s identity as a trans woman will be connected to how and why she inherited her powers. However, the identity isn’t all-defining. “What’s amazing about Nia is we have a trans woman who has personality and growth outsider her trans-ness,” Maines said. “She’s a reporter, a superhero, a trans woman. She has a personal life.”

Maines is a notable member of the LGBTQ community. The trans woman was in the news in 2014 for being the winning litigant in a Maine Supreme Court case that gave people the right to use the bathroom that felt most comfortable for them, a landmark victory for trans rights.

Following the case, Maines went on to become an accomplished public speaker, giving a TED Talk about the public scrutiny and harassment her and her family experienced because of her being trans. She was also featured in the 2016 HBO documentary, “The Trans List.”

Executive producer Robert Rovner said they were looking to cast somebody as Nia who embodied innocence, strength and intelligence, “which was Nicole, who also happened to be a real-life superhero,” referring to her vocal role in the community.