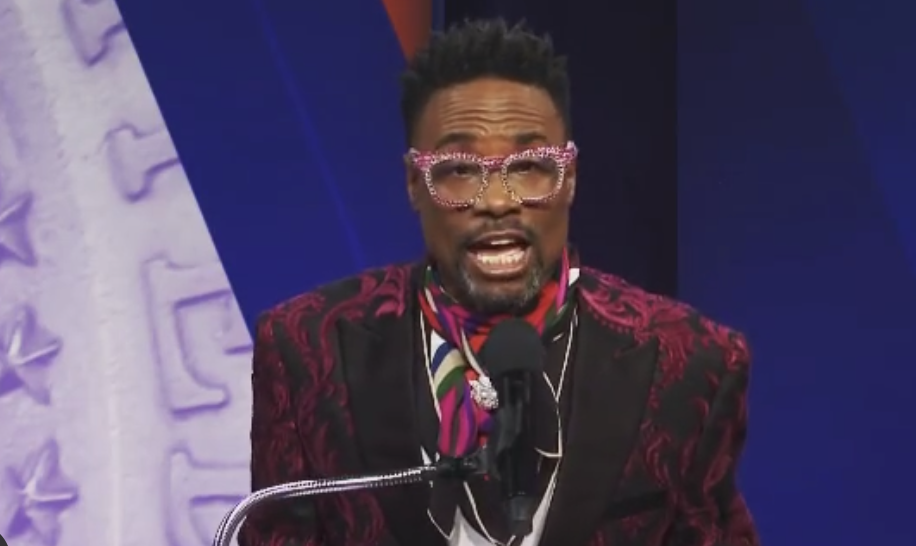 Pose actor Billy Porter has confirmed rumors that he will be portraying the iconic Fairy Godmother in an upcoming modern rendition of Cinderella, reported People.

Over the weekend, Porter confirmed he would be taking on the role during a panel at the 20th New Yorker Festival. He will star alongside Latinx pop star Camila Cabello, who will play the titular princess.

Though explicit details regarding the plot have yet to be released, it’s expected that Cabello’s Cuban and Mexican heritage will likely play a part of the story.

Along with the Fairy Godmother role, big things are happening for Porter that he further divulged during Saturday’s (October 12) panel.

“I have a movie with Tiffany Haddish, Rose Byrne, and Salma Hayek,” he shared. “I have a new album coming out next year. I am directing an episode of Pose. There’s a play that I directed that just debuted in Bostin that’s coming to New York… I’m ready. I’m ready for all of it.”