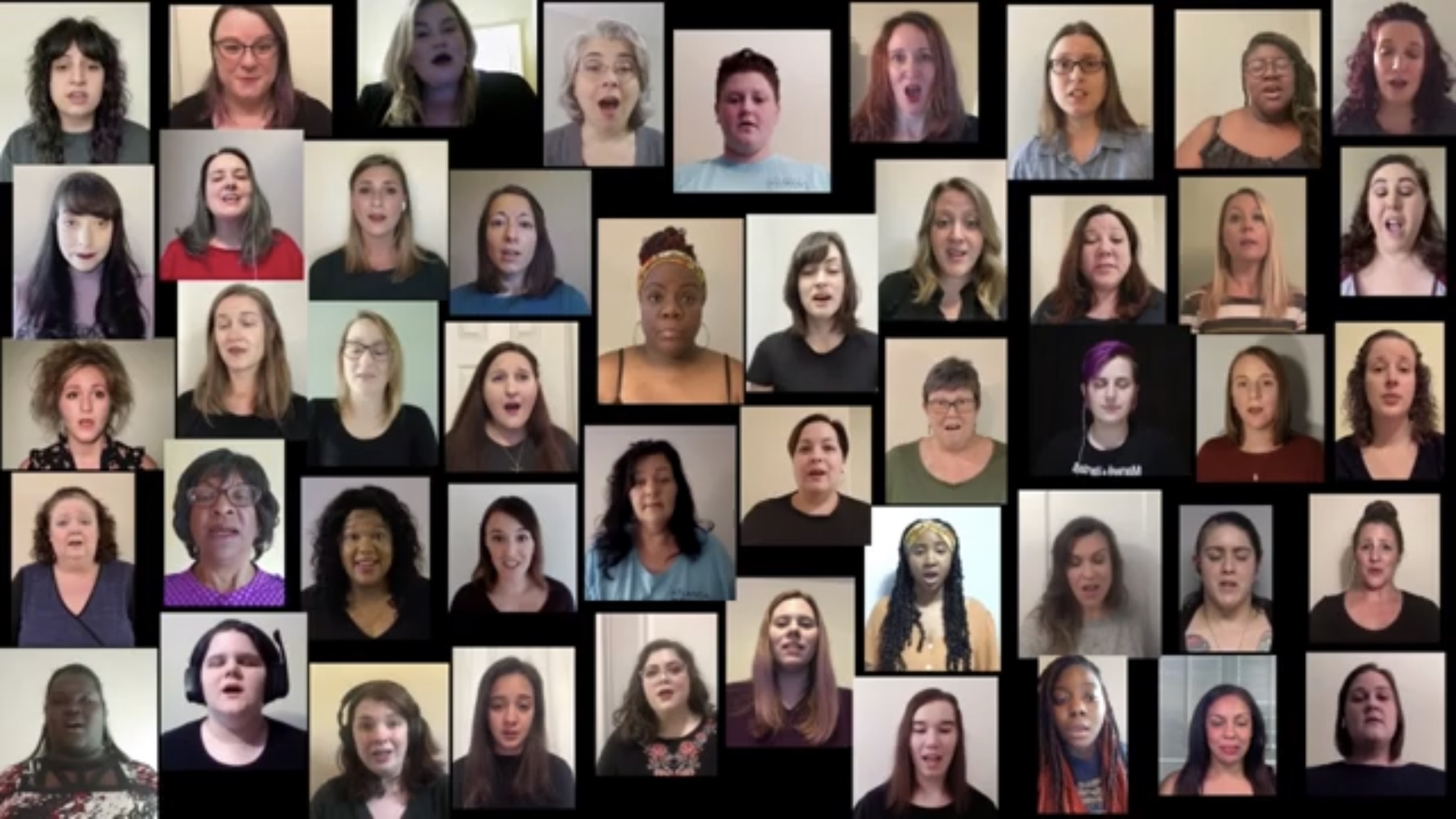 The Atlanta Women’s Chorus, a member of the Atlanta Queer Arts Alliance, has released a video of the chorus virtually performing “She Rises” in preparation of their rescheduled Spring concert.

The song follows the same theme of the concert, which has the same name. This uplifting and moving performance is a celebration the 100th anniversary of securing the right to vote for women. The song shares an uplifting message of an awakening, rising above turmoil and emerging brighter and stronger.

Due to the coronavirus pandemic, the She Rises concert has been pushed back to September 12 at 2 and 8pm. The concert will feature new work with the powerful words of Sojourner Truth, Susan B. Anthony, and other women instrumental in passing the 19th amendment. The group will also perform empowering music from their recent American Choral Directors Association set, including “You Don’t Own Me,” “Warrior,” and “Sister Song.”

Announcements regarding ticket sales and information will be made in the coming months.