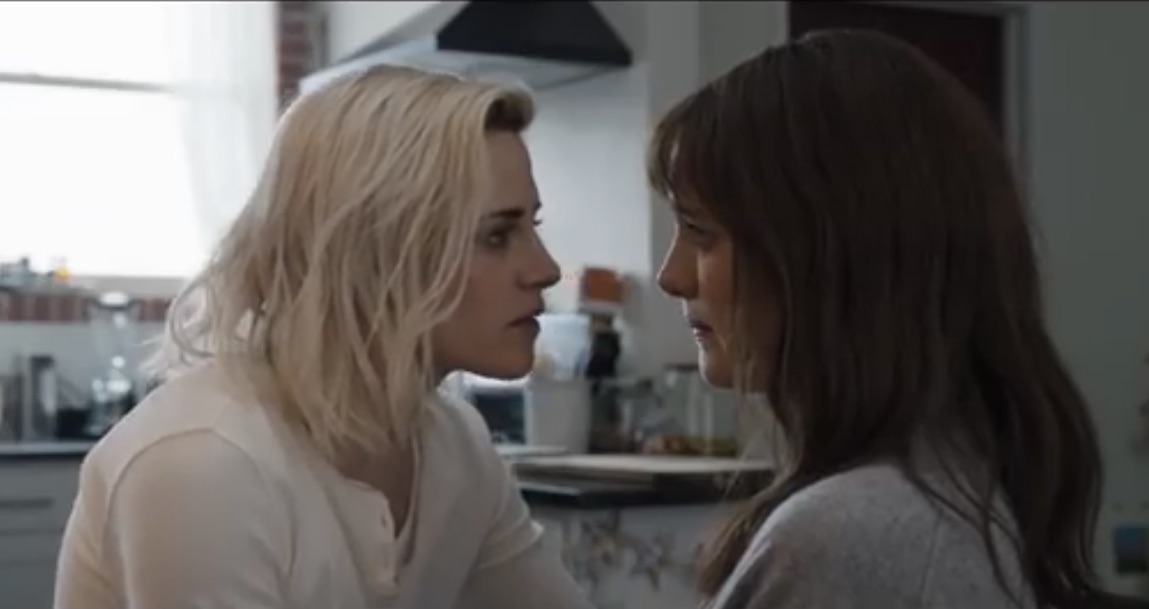 Happiest Season, a Hulu original movie, follows couple Harper (Davis) and Abby (Stewart) as they run into problems as they head home for the holidays to visit Harper’s conservative family. Abby’s plans for a surprise marriage proposal are halted when she realizes Harper isn’t out to her family yet.

Happiest Season premieres on Hulu on November 25. Watch the trailer below: