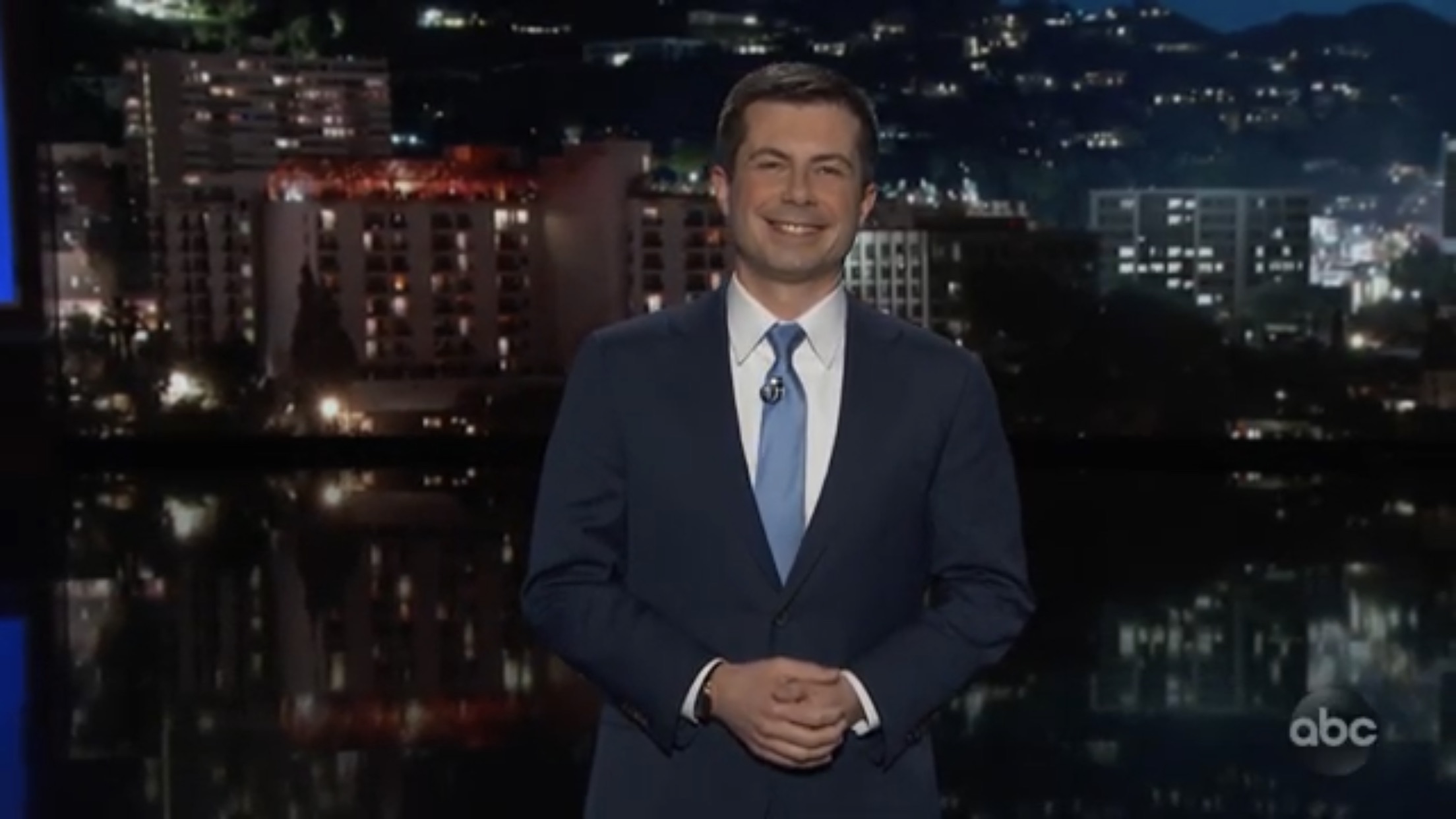 Due to fears regarding the spread of the coronavirus, the normal studio audience was replaced with a few members of the show’s staff spaced out among the seats, along with Buttigieg’s husband, Chasten.

Despite the circumstances, Buttigieg managed to host a great show. His opening monologue jokingly referenced his sexuality and the presidential race.

“I really thought we had a shot [at president], but it turns out I was about 40 years too young and 38 years too gay,” Buttigieg joked. “Although we didn’t win, we did achieve some pretty big milestones. I’m the first gay person to ever win a presidential primary and the first gay man in 30 years to wear pleated pants.”

Buttigieg also interviewed Patrick Stewart, the actor who played Captain Jean-Luc Picard in the Star Trek franchise. Stewart promoted his new show, Picard, which follows his character after Star Trek: The Next Generation.

Buttigieg filled in for Kimmel while the show’s host was in production for Who Wants to be a Millionaire.