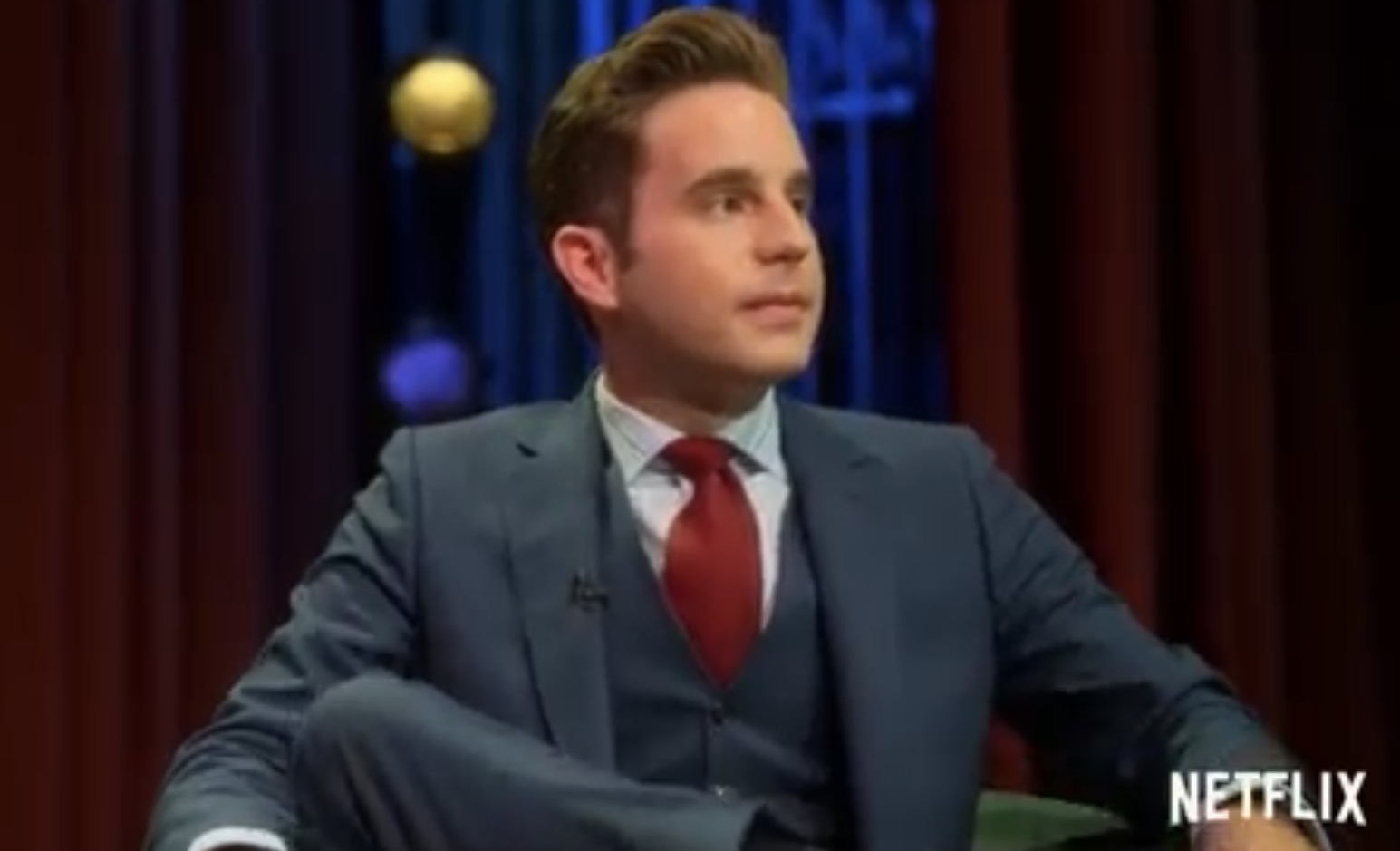 The series follows Payton Hobart (played by out actor Ben Platt) as he runs for a series of political offices in a quest to become President. While season one followed his bid for student body president at his high school, season two picks up three years after graduation, as Hobart runs for New York State Senate against seasoned incumbent Dede Standish (played by Judith Light).

The second season, which premiered on Netflix Friday (June 19) will follow the dirty tricks both parties play to win the election, including the outing of dirty laundry: Standish is in a throuple, and Hobart has the proof. The trailer suggests, however, that that might not be the only throuple this season has to offer.

Season two of The Politician is now available on Netflix.