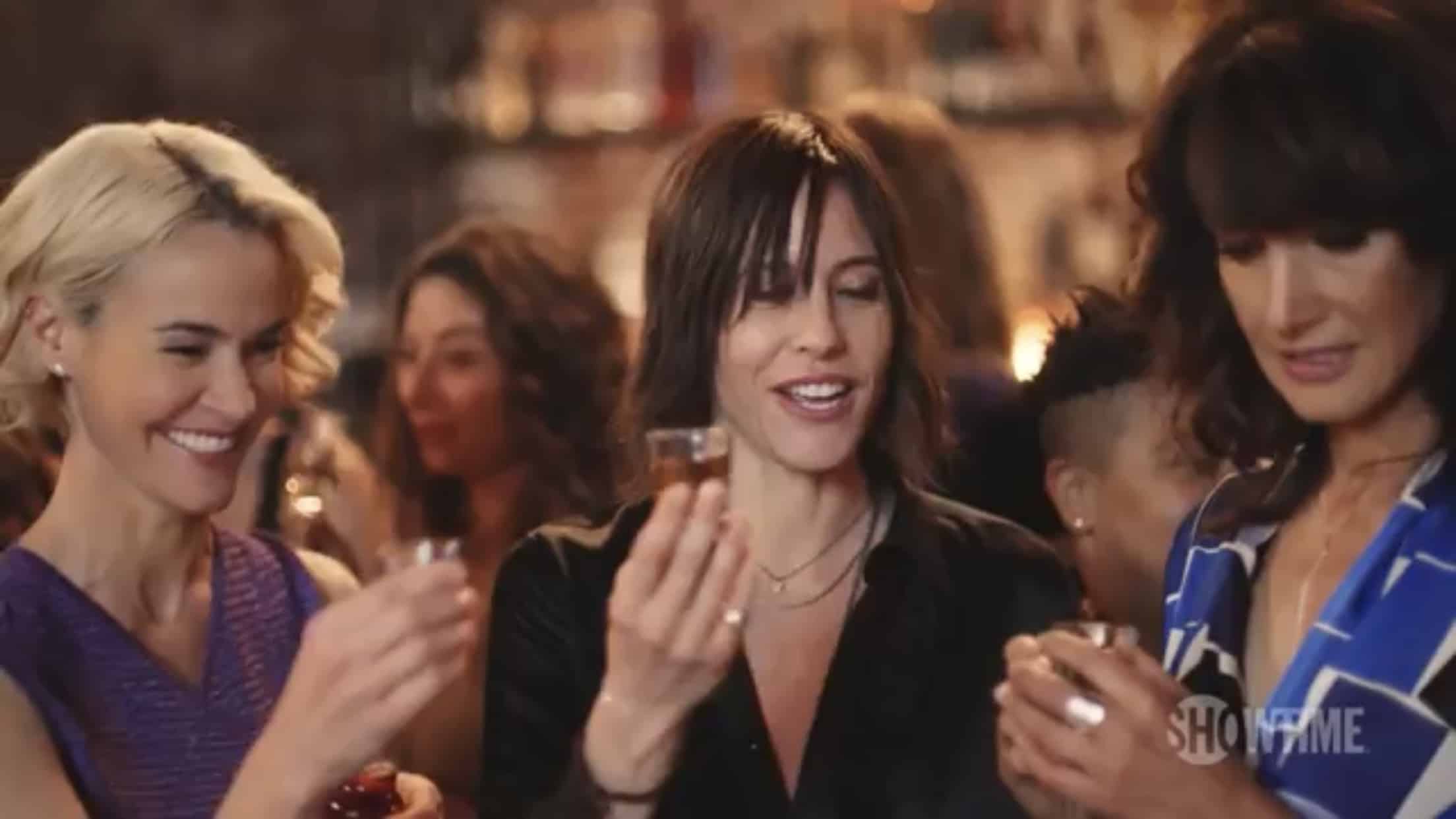 Watch the Trailer for Upcoming “The L Word: Generation Q”

The trailer has been released for Showtime’s reboot of everyone’s favorite queer drama The L Word, giving fans a glimpse into new characters and what to expect with the upcoming series.

The trailer for The L Word: Generation Q features a little bit of everything, from a lesbian running for mayor to same-sex romance (and sex!).

We get a look into the lives of returning characters: Bette (Jennifer Beals) is running to be the “first lesbian mayor of Los Angeles,” Shane (Katherine Moennig) is living the high life in a private jet, and Alice (Leisha Hailey) may be trying out motherhood with newcomer Stephanie’s child from a previous relationship.

We also get a sneak peak into the new characters introduced. Dani, played by Arienne Mandi, is a PR executive, according to Out, who’s inspired by Bette and proposes to her girlfriend. Sarah, played by Jacqueline Toboni, is clearly bold: she asks strangers if they’re gay and makes out with multiple people. Micah, played by Leo Sheng, is a gay trans man who has a crush on the hot neighbor, who he’s seen making out with on the couch later in the trailer. The trailer fails to give fans a glimpse of either of the trans women of the cast: Jamie Clayton or Sophie Giannamore.