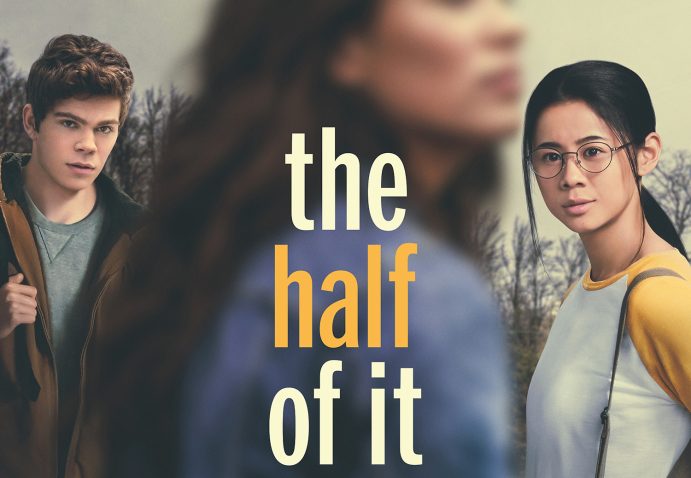 WATCH: Trailer Released for Netflix’s LGBTQ Rom Com ‘The Half of It’

Netflix has released the trailer for its upcoming LGBTQ rom-com The Half of It.

According to Deadline, The Half of It follows introverted Ellie Chu (played by Leah Lewis), a teen who helps her father pay the bills by ghostwriting essays for her classmates. One such classmate is Paul Munksy (Daniel Diemer), a dumb jock who asks Ellie to write love letters to his crush Aster Flores (Alexxis Lemire) for him.

The only problem: Ellie also has eyes for Aster. Ellie agrees to write the letters for Paul, and they become unlikely friends.

“Now that it’s done, I can see a few things more clearly,” Wu said of filming The Half of It. “For one: I used to think there was only one way to love. That A plus B minus C equals Love. Now that I’m older, I see there are more. So many more ways to love than I had ever imagined.”

The Half of It hits Netflix on May 1. Watch the trailer here: