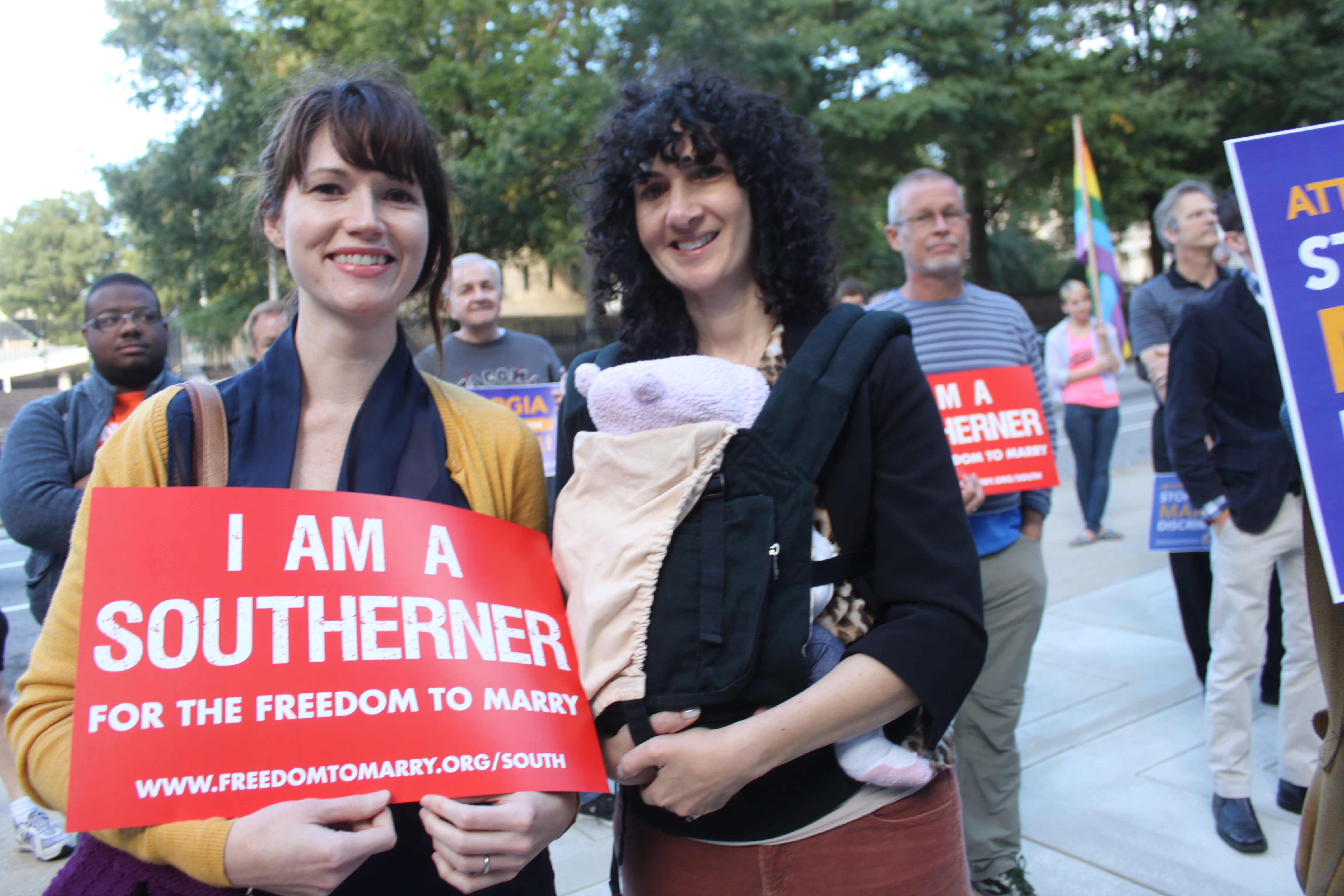 The LGBT rights movement’s D-Day seems to be on the horizon, as the U.S. Supreme Court is expected to issue a definitive opinion on same-sex marriage this June. Not surprisingly, many legal questions will remain, no matter which way the court rules.

There are, generally, three possible outcomes. The best-case scenario would be for the court to rule that all states must both issue marriage licenses and recognize marriages from other states, as all states currently do for different-sex couples.

Alternatively, the court could rule that all states are required to recognize marriages performed in other states, but are not otherwise required to issue licenses to their own state’s same-sex couples.

A third possibility is that the Court could rule there is no constitutional right for same-sex couples to marry. I don’t know of any serious court observer who believes option three is likely, and such a ruling would create genuine chaos in our legal system.

However, all of these options will leave a degree of uncertainty in states like Georgia, where a lawsuit filed by Lambda Legal seeking to nullify the state’s constitutional ban on issuing and recognizing same-sex marriage licenses has been put on hold by the federal judge hearing the case. Ideally, a favorable Supreme Court opinion would guide the federal judge in Lambda’s Georgia case to quickly issue a similar, consistent ruling.

Another issue of huge consequence to all married couples is the “marital presumption of parentage” when a child is born during a marriage. Under existing Georgia law, married parents are presumed to be the legal parents of the baby. Will the Georgia’s Vital Records department automatically issue birth certificates with both dads or both moms listed as a parent?

The Georgia legislature would also need to change some statutory language of existing laws to ensure the definition of “spouse” uses gender-neutral language. Georgia’s Department of Driver Services should then begin allowing name changes on driver’s licenses for all married couples who chose to change their name during their marriage.
In the private sector, Georgia employers should then allow dependent health insurance coverage for spouses of their LGBT employees.

There are no simple answers. The question is not only whether we win at the U.S. Supreme Court, but how we win. Although there is every good reason to be hopeful and optimistic, the reality is that we will just have to wait and see.