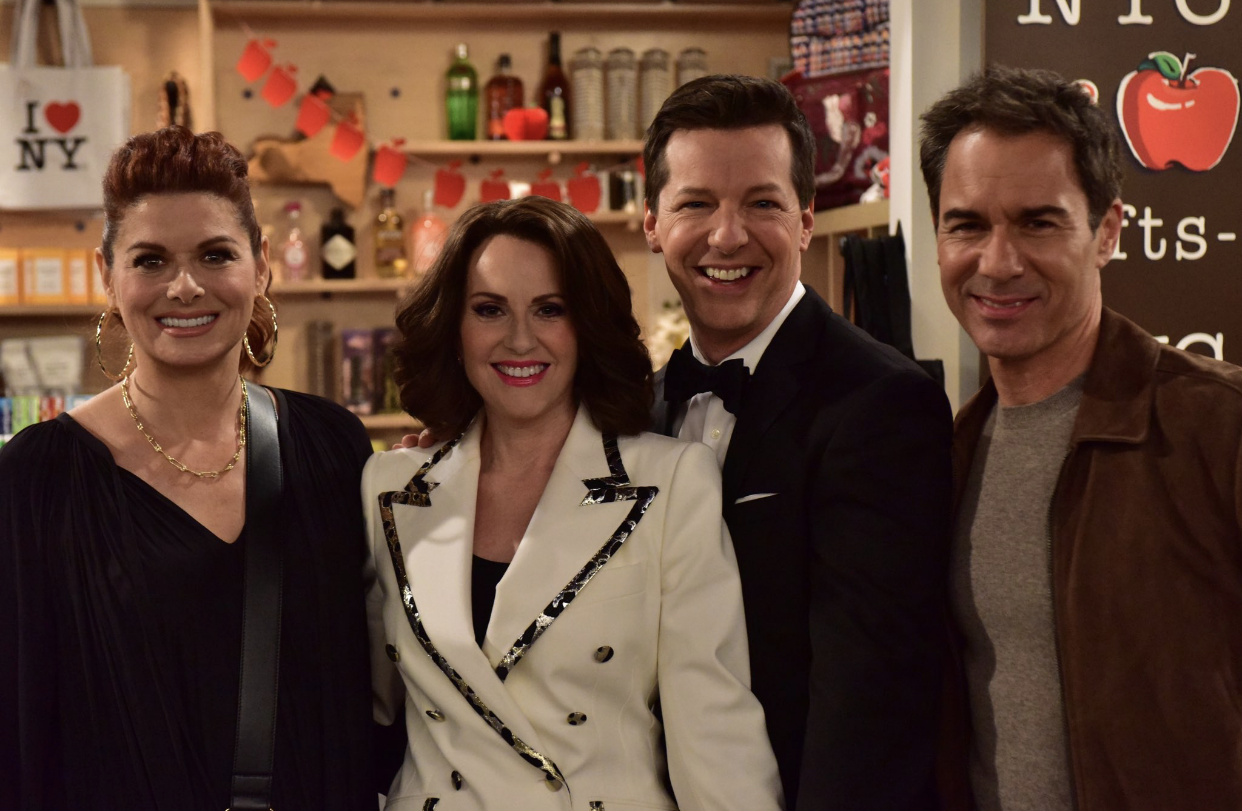 Will & Grace To End After Eleven Seasons

NBC announced Thursday (July 25) that the upcoming 11th season of Will & Grace will be the sitcom’s last, reported Deadline.

The series follows best friends Will Truman, a gay lawyer played by Eric McCormack, and Grace Adler, an interior designer played by Debra Messing. When it premiered in 1998, Will & Grace ushered in almost unseen LGBTQ visibility.

The original show lasted for eight seasons, but then NBC brought back the revival in 2017. However, show creators David Kohan and Max Mutchnik and executive producer David Barrows announced in a statement that the show will end with the upcoming season.

“We think of the Will & Grace [revival] episodes the way Karen Walker thinks of martinis – 51 is not enough, 53 is too many,” they said. “That is why, after consulting with the cast, we all have decided this will be the final season of Will & Grace.”

“The hardest part about making this decision is saying goodbye to our outstanding production team and crew who, over two decades, brought passion and artistry to every department,” the statement continued. “And finally, our deepest gratitude goes to each and every Will & Grace fan across the world. It was a privilege to make you laugh.”

Sean Hayes, who stars as gay actor Jack McFarland in the show, issued a goodbye message to his followers on Twitter.

For all “Will & Grace" fans, I am sharing the news that this is going to be our last and final season (which premieres this winter).  To everyone who watched the first run and to everyone that encouraged this reboot, we did it all for you. ❤️

Love to you all.
Sean pic.twitter.com/VJHCl5P3iW