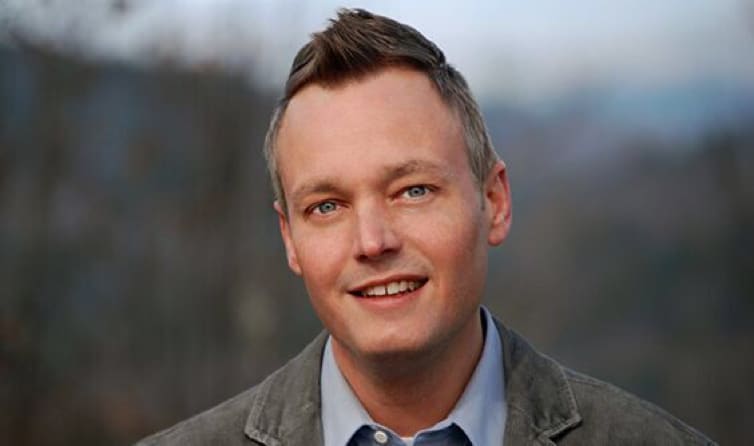 Work It! Local LGBT leaders on the move

Southerners on New Ground (SONG) has recruited Mickyel Bradford and R. Eujenia Osoria, two Atlanta activists and organizers, to join their leadership team in 2016. Bradford steps into the role as Regional Organizer for TLC@SONG, while Osoria takes on the role as Regional Queering Immigration Fellow.

“I’m excited to grow the trans magic that has too long been invisible in the South,” said Bradford in a statement. “As a black trans woman and a performance artist, I’m looking forward to utilizing the cultural organizing models our communities have survived on for generations and using them to secure real wins NOW!”

Osoria is equally excited about the journey ahead. “2016 is going to be a year that asks a lot of us all, and I’m ready to meet the moment with willingness, hope, and a desire to win for and with our people,” she said.

Brandware Public Relations, a national leader in enthusiast brand development, has announced the appointment of Ryan Deal as senior vice president of strategy and content. Deal, who most recently served as a lead communications strategist for the Federal Emergency Management Agency (FEMA), will oversee Brandware’s continued growth, including campaign creative, strategy, planning and development for public relations, social media and reputation management.

“Ryan is a seasoned communicator who has managed high-stakes, multi-channel media campaigns in both the public and private sectors,” said Elke Martin, president of Brandware Public Relations. “His strong experience in crisis communications and award-winning journalism background is a perfect match for our clients’ reputation and brand management needs.”

Atlanta-based LGBT advocate and digital influencer Lonnell Williams is featured in the new book, “Hustle Believe Receive: An 8 Step Plan To Changing Your Life And Living Your Dream” by author Sarah Centrella. Williams’ personal story of moving from visualization to execution of his personal goals is outlined within.

“The beauty of ‘Hustle Believe Receive’ is it outlines specific action items to succeed not only in business but in life as well,” said Williams. “I’m no different from you when it comes to applying these principles. If it works for me it can work for you.”

Williams, known for his popular web series, “3LWTV” and “Pillow Talk,” continues to put forth positive community images through the power of social media. His befriending media mogul Oprah Winfrey through Twitter and his role as an OWN Network Ambassador also deserves a mention.

Delta, Atlanta’s hometown airline, has named Solomon McClain as one of its Brand Ambassadors. An Atlanta-based Delta flight attendant for over five years, McClain’s new role and commitment to providing a superior in-flight experience to Delta customers has elevated him among his peers.

As Brand Ambassador, McClain takes on an additional role as a peer support representative in Delta’s Peer Support Program and is also responsible for fitting new hire flight attendants into the 2018 Zac Posen designer uniforms.

A “Sky Sommelier,” McClain is also certified in wine tasting and serving onboard Delta flights by the famous Andrea Robinson.

He lives by the Ralph Waldo Emerson quote: “Do not go where the path may lead, go instead where there is no path and leave a trail.”