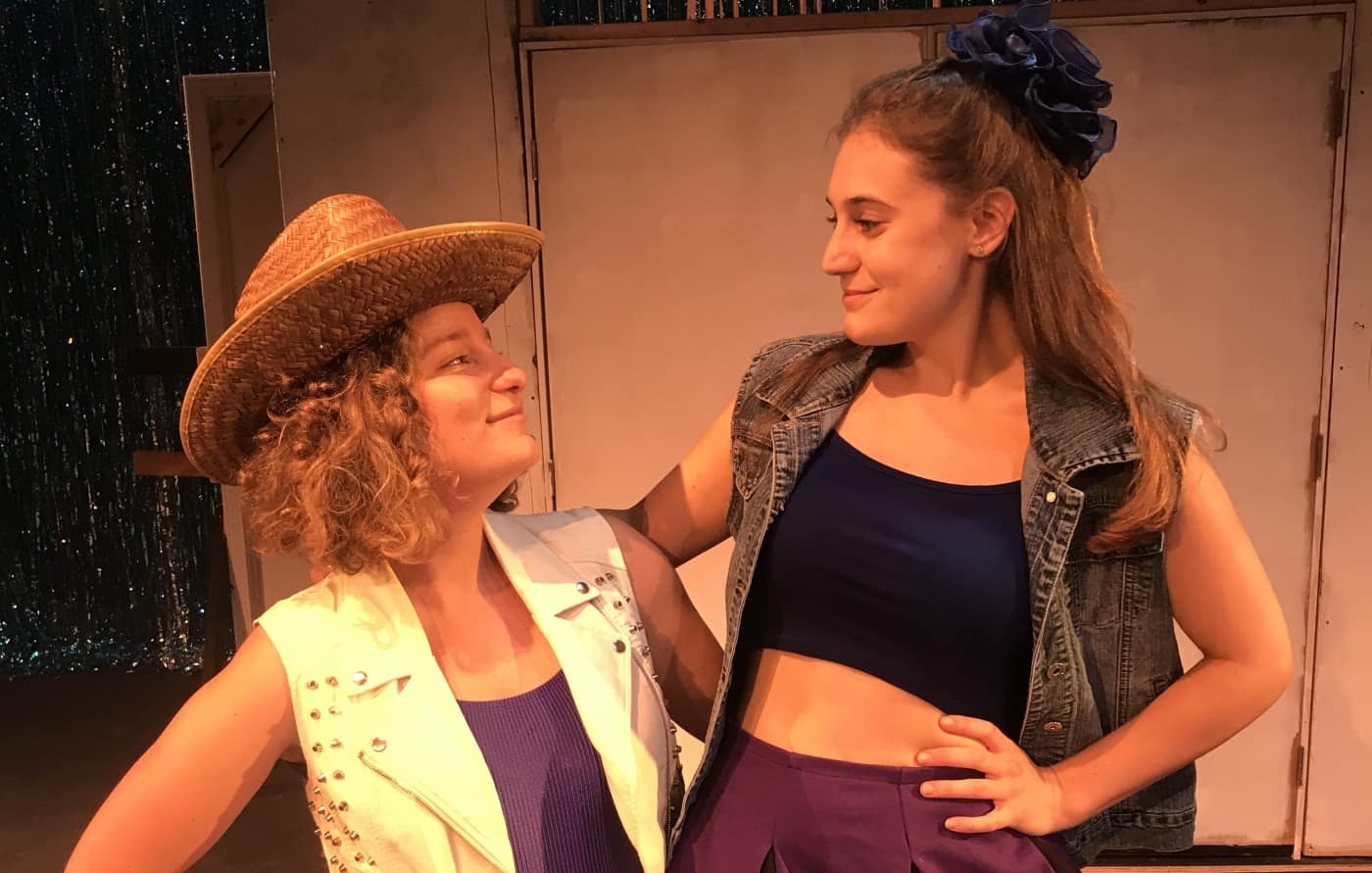 It ran for well over a decade, starting with its off-Broadway development gig in 2002 and then landing productions all across the United States and throughout the world. Yet Tim Acito’s musical comedy “Zanna, Don’t!” has been tweaked a bit by its playwright and the world premiere reboot lands at Out Front Theatre Company July 27 – 29.

Acito’s play is set in a universe where being gay is the norm and heterosexuality is looked down on and misunderstood. In the Midwest-set Heartsville High, all the high school students identify as LGBT, but trouble starts when the football team’s quarterback falls for – shocker – a girl. A magical fairy matchmaker enters the picture to make everything right again.

Directing the show is Jacob Demlow, the company’s assistant artistic director and director of education. He feels the alterations to the show give more dimension to the leading characters.

“It has more pop and a lot of changes have been made to the book to make the central characters more real,” he said. “There is more of an arc and depth to them. In the original, there were a lot of characters and arcs and you didn’t get as much depth. Here, the core group is honed in on. But it’s the same story people know and love, with a fresh take on it.”

The celebrated musical score is mostly the same as well, with some new numbers. Acito made the decision to make these changes in the last year or so.

“I think [when it started its run] producers wanted to make it very commercial and that is not the direction he wanted to go,” Demlow said. “Once it had left off-Broadway, he worked on honing it back down and doing what he wanted to do originally, with more of a focus.”
Getting the production as a world premiere was a matter of perfect timing for Out Front.

“We reached out for the rights to say we wanted to do it. But, we knew it was a little dated and did suggest a few edits,” Demlow said. “The [licensing team] came back and said the playwright was working on a new version and was looking for a place to premiere it. We looked at it, it was great and we decided it would be our first educational show.”

To Demlow, the show manages to be entertaining while sending a message.

“I think it is beyond a work that is about accepting LGBTQ people. It’s about loving everyone no matter what flaw they come with,” he said. “It’s a perfect message for the students we are working with and reaching here. In the world today, there is so much hatred and negativity.

This show is so positive and uplifting, with characters learning to accept others.”

The majority of the productions of “Zanna, Don’t!” have been staged with older cast members. The cast here, though, is full of high school adults and young adults, ages 16 – 23.

“They are in school or just out of school, so the themes are relevant to all of them,” Demlow said.

The show’s run is brief – just a weekend – due to scheduling and it being the company’s first educational piece. Yet, if the run is successful, Demlow will be happy to consider bringing it back.