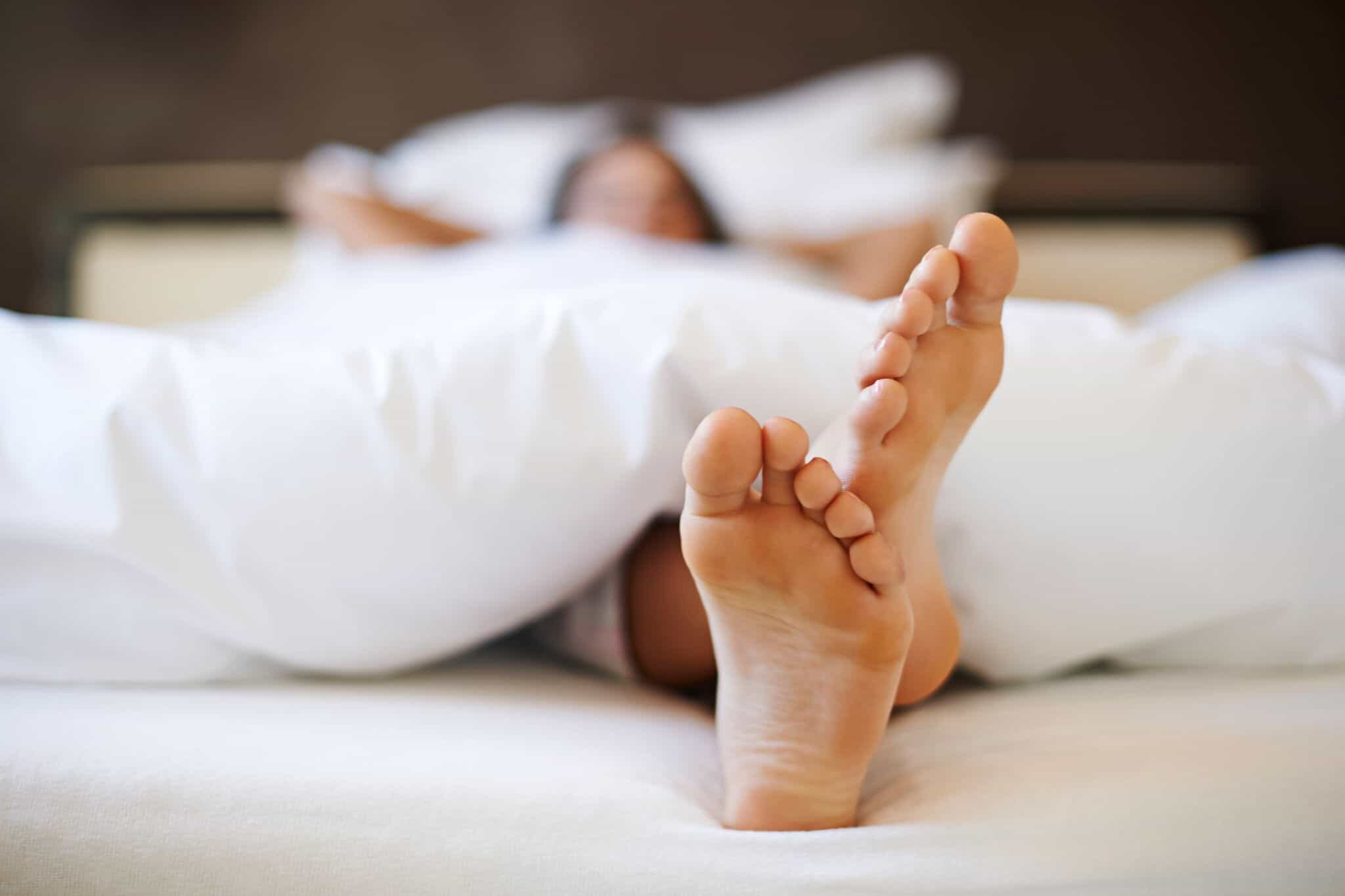 A Little Too Laid Back

Berlin Sylvestre
Editorials
May 24, 2018
Of all the lousy curbs on this side of our steamy city, I had to go and step off that one.
“Rice,” people keep saying over and over.  “Oh, you hurt your ankle? Rice! You have swelling? Omg, rice! Does it hurt to move it? Rice! Where’s your bloody rice, woman?!”
Of course they mean the acronym for rest, ice, compression, and elevation — things you need to implement upon your newly busted ankle, should you ever be on the literal lame end of that bad news. Even greater than that, they mean, “We give a damn about you.” So I guess there are worse things. Actually, I don’t have to guess — I know there are. I consider myself the type to count my blessings, don’t get me wrong. But at the same time, it’s important to bitch a little bit.
“Pain used to be thought of as a purely biological phenomenon, but actually pain is very much psychological,” says Richard Stephens, a psychologist and author of the book “Black Sheep: The Hidden Benefits of Being Bad.” He ran a test on a group of students from Keele University in England. Put short, Stephens had the students submerge a hand in a bucket of ice water for as long as they could, twice. The first go, they had to use a neutral word to vent their pain/frustration. (“Useful!” was one of them.) The second time, the word was more colorful. (Four letters, starts with F.) For the second submersion, the students lasted 50 percent longer while screaming the actual obscenity than they did when screaming the neutral word.
So if you see me in person and I’m on crutches and crying, be a dear and take me to the nearest watering hole for a scotch and a chat. I promise I won’t bitch any further if you promise you won’t tell me to rice when I get home. Best believe: I’ve spent plenty of time laying around with my hoof propped up, feeling like I’m letting everyone down, mate. Rather, I’d love to use your company to comment on what’s going right in life, like knowing pugs exist.
I think that’s key to maintaining your sanity, truth be told … acknowledging Earth’s wins more than her upsets.
That said, the amount of colorful language I’ve been using as I’ve teeter-tottered while brushing my teeth or nearly snapped my neck in the shower should heal this busted ankle by the time you’re done reading this. (If only.) Useful, useful, USEFUL!
With a side of rice, of course.