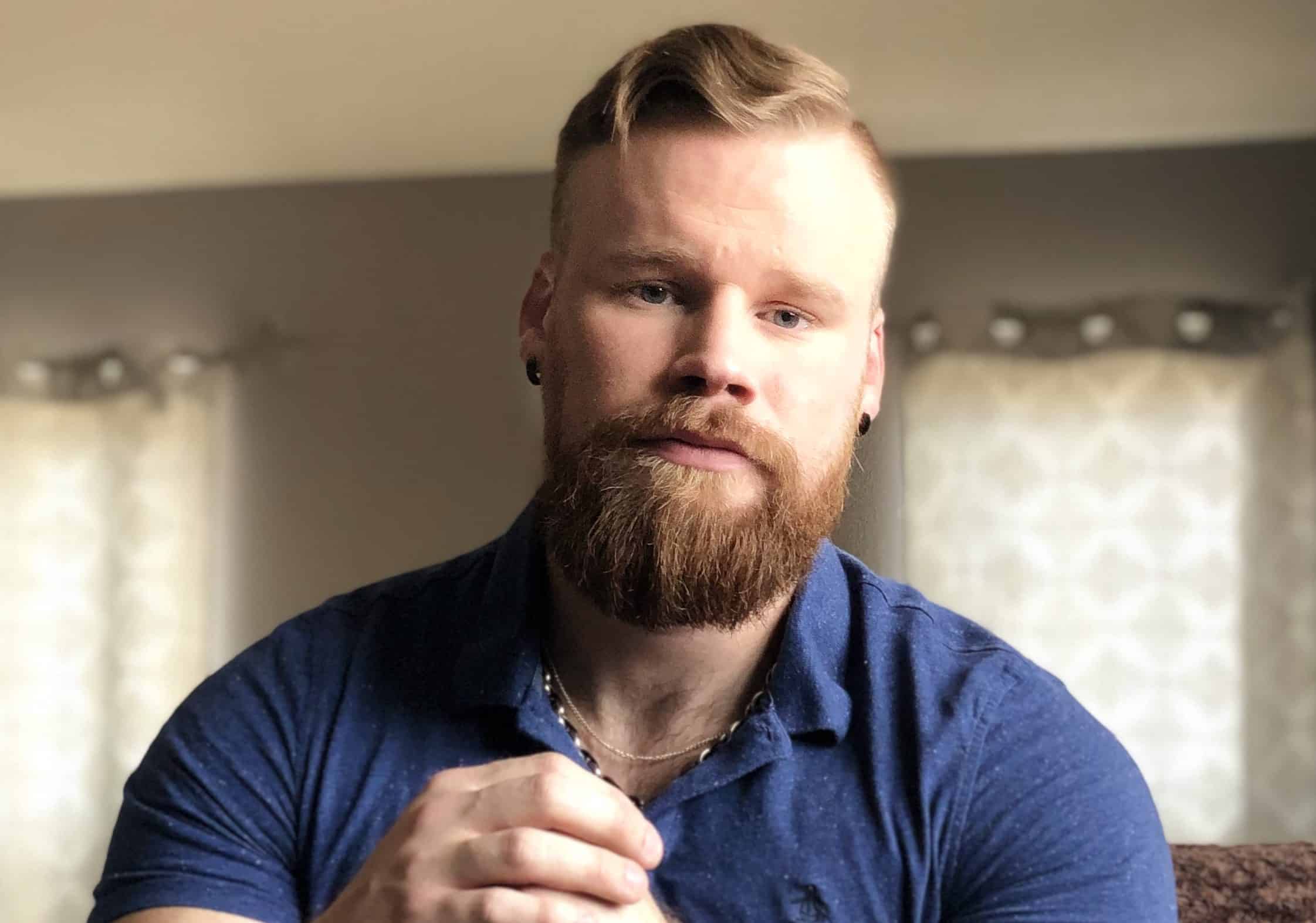 Change is Going to Come

There’s something special about change. From the physical to emotional, the process of transforming your life really shows just how capable humans are of positive growth. For the past decade, I’ve been the employee who’s been told what to do, how to do it, when to do it, and why I should do it. I began to accept my career would always come with that complicated dynamic. I never imagined coming to the Georgia Voice and having my own voice. It was an opportunity to finally take years of ideas and unappreciated motivation to help change the newspaper for the better.

Coming from a news background, I felt the need to keep news-driven stories a focal point in the newspaper. As much as we all hate hardcore news in our lives now that political controversies seem to fill our newsfeeds, I realize a bi-weekly newspaper still needs to give readers a chance to catch up on top stories as it relates to the LGBTQ community in Atlanta. Since taking over as editor, we lead with several top local news stories to give our readers their news fix.

When I accepted the job here at the Voice, I quickly began pondering how I could take my experience as a TV journalist and grow our audience even more. Newspapers are dying, but it doesn’t mean they’ll ever disappear. Instead, as a print journalist, we must adapt to the growth and evolution of media. From Facebook to Instagram, it’s where people receive their news. We’re evolving our reach and beginning to incorporate video stories on social media and our website. The truth is, many will be more inclined to watch a video than read a news story. It’s effortless to watch and listen rather than read and process. Video is a critical part of my overall goal in changing the Voice for the better.

As each future issue of the Voice rolls around, we now incorporate a preview video which highlights several of the top stories readers will find in that current issue. Why is this significant? Providing our readers a preview of what they can expect will drive them to pick up a copy and give them something to look forward to. From reality TV shows to news broadcasts, giving insight into what people can expect is the quickest way to grow our viewership.

The past three months have been unbelievably humbling. Not only have we seen change in our newspaper, but I’ve seen a change in me. The roll I stepped into gave me the opportunity to create a vision I’ve always had of what an LGBTQ newspaper should be. Each story I’ve composed or assigned to one of our freelance writers has been carefully thought out. I think, “What would I want to read if I picked up the Georgia Voice and what stories would impact me as an Atlanta resident?” Unlike my previous roles as a TV reporter, my opinion seems to finally matter. My team trusts me and they believe in the vision I have for this paper, and they’ve helped transform my vision into reality since I came aboard.

It says a lot about having people around you who believe in you and your talent. For nearly a decade, I never felt like I evolved as a reporter because the people surrounding me weren’t truly there to support but to direct and control. I questioned why I never felt I had changed, but now I have the answer: putting yourself in a position for change requires you to surround yourself with those who believe you can change. When you find that place of support and encouragement, change can be limitless.