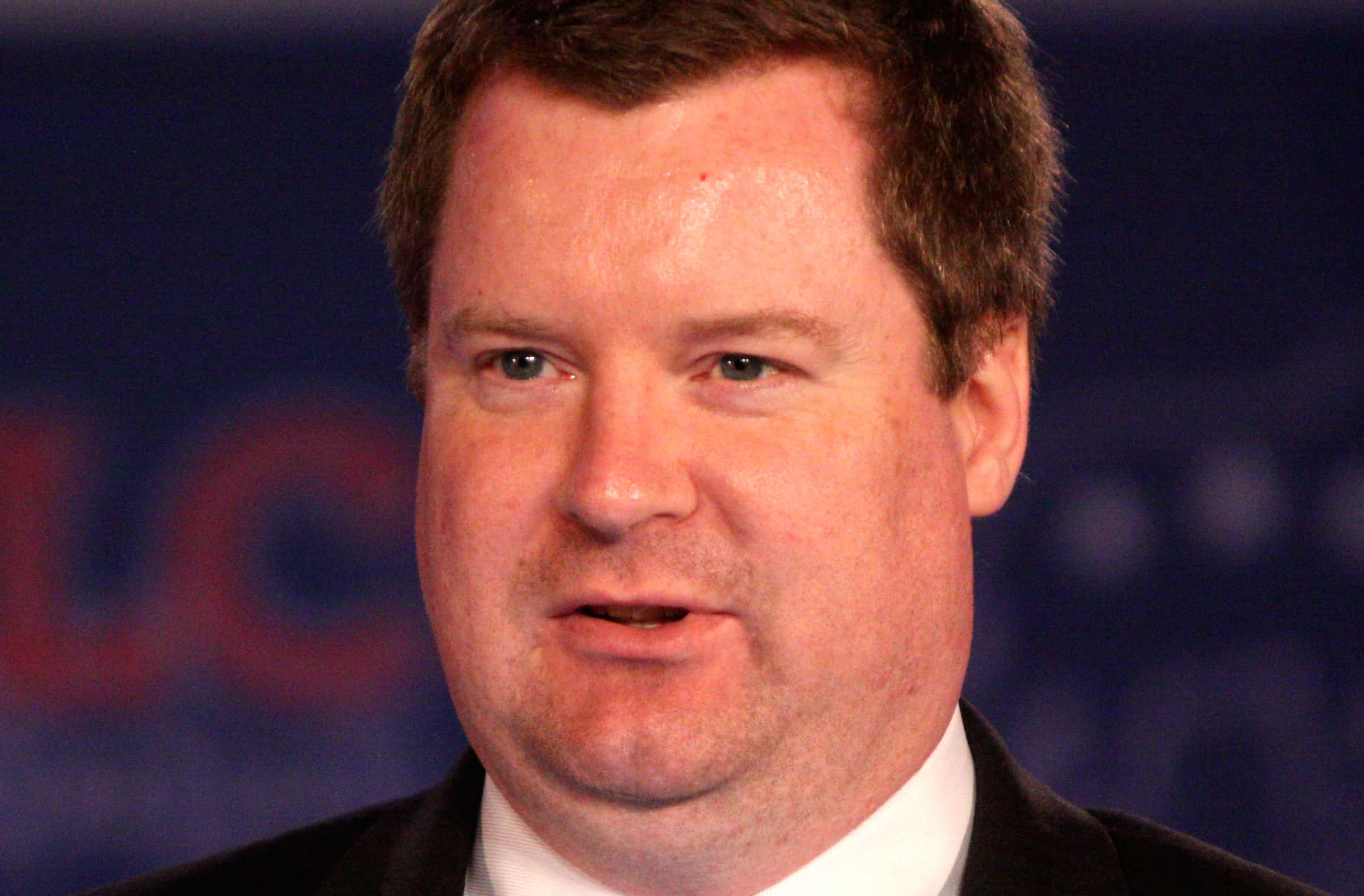 Erick Erickson and his war against LGBT people in Georgia

Erick Erickson doesn’t like gay people. He also doesn’t like lesbians. I’m not sure if he likes bisexual people, but if I had to guess, I’d say that he thinks they’re just confused. Erickson doesn’t even believe that transgender people exist. Oh, he’ll certainly tell you about the so-called affliction of “transgenderism”, but when he says that I think he thinks it’s when someone just plays a really involved game of dress up. It doesn’t really matter, though, because deep down, Erickson just doesn’t like LGBT people, and he really, really, really doesn’t want us to be treated equally.

But Erick Erickson’s not a stupid person (I mean, well, yeah), and he knows that the day will come (this June, most likely) that marriage equality will be the law of the land. And Erickson knows, like the rest of us, that marriage equality is just the tip of the iceberg: LGBT people still need employment protections, housing protections, and so much more before we’ll be able to say that we truly are treated equally under the law. It’s been a slow road, but we’re making progress, which brings us back to Erick, Son of Erick.

Erick Erickson is so afraid being legally prohibited from discriminating against LGBT people that he’s launched an all-out war in support of state Sen. Josh McKoon’s (R-Columbus) Senate Bill 129, the so-called “religious liberty” bill that’s before the legislature right now. He’ll proudly defend his discrimination, because, as he says, “one does not need a rainbow sticker on the back of their car to let you know they’re gay.” In other words, since LGBT people have to come out — since we live in a world where everyone is assumed to be straight until proven otherwise — LGBT people only face discrimination because we choose to let people know who we are. And since it’s our “choice” to let people know who we are, we deserve whatever discrimination these folks want to send our way, because religion or something.

But Erickson also doesn’t want us to fade into the background—he wants to keep us separate, visibile, and ridiculed. On Monday morning, March 23, Erick Erickson demanded the freedom to look into your pants before you’re allowed to go into the bathroom. Now, I’m not sure what it is that Erick’s doing in the bathroom, but everyone I know just wants to relieve themselves in peace. They’re not looking for to host an activist summit or make a political statement. They want to pee in safety and go on with their day. But if Erickson has his way? Having a safe place to pee will be a thing of the past. He even wants to get rid of gender-neutral bathrooms! Erickson thinks that there will be a rash of men dressing up as women lining up to get into the women’s bathroom.

Sorry, Erick, there’s never been a case of that happening in states that protect the right of transgender people to go to the bathroom: In fact, making transgender people use the bathroom corresponding to their assigned-at-birth sex and not their actual, real, every-day, genuine gender could lead to some very awkward and unsafe situations. Check out the hashtags #WeJustNeedToPee and #Occupotty to see just how terrible of an idea it is.

I don’t fault Erick for not knowing that too many transgender kids and teens have an impossible decision to make every day: get in trouble for going into the “wrong” bathroom, get beat up for going into the “right” bathroom, or hold it and risk negative health consequences. I’m sure he has no idea that 54 percent of those who responded to a study about bathroom use said they experienced dehydration, kidney infections, and urinary tract infections because they did not have a safe place to use the restroom.

I do fault him for not caring, though, and I certainly fault him for thinking that this is what we deserve for living our lives authentically and honestly. Senate Bill 129, the so-called “religious liberty” bill, will give Erick and his friends the power to roll back what little anti-discrimination laws we have in some municipalities (like the city of Atlanta) and ensure that the LGBT community remains second-class citizens.

If this bill passes, anyone will be able to claim a “sincerely-held religious belief” to keep us marginalized. If you’re a trans person and you live in a small town with only one pharmacist, you’d better hope your pharmacist is okay with you being trans. If SB129 passes, and your pharmacist doesn’t like it? They could refuse to fulfill your hormone prescriptions.

If you’re a lesbian couple with children and you want to move into a new house? You’d better pray the landlord is ok with gay people. Otherwise? They could flat-out deny you a lease, and there would be nothing you can do about it. Child labor laws? Domestic violence laws? Abortion care? Local non-discrmination ordinances? They could all be in danger if SB 129 passes. And even after June when marriage equality comes to Georgia? SB 129 would still allow businesses to deny you service when you want to plan your celebration—something that Erickson has made abundantly clear.

Erick Erickson is desperate and afraid. He is scaring his listeners and followers into supporting a terrible bill by promoting anti-gay and anti-trans myths, and like a dog who’s been backed into a corner, he’s lashing out in any way he can—and too many people are listening. We must show Erickson, our lawmakers, and all of Georgia that this type of rhetoric and fear mongering is unacceptable. We must make sure our lawmakers know that discrimination is not a Georgia value, and that those shouting the loudest in favor of it are among those who need to be relegated to the fringe of society.

You must make your voices heard. SB129 has already passed the Senate is working its way through the Georgia House. Please be in touch with your representatitves TODAY and let them know that you oppose SB129 and they should too.

To contact your representative directly, visit: http://openstates.org/ga/legislators/ . To get involved online and send an email, visit gaunites.org.

Robbie Medwed is the assitant director of SOJOURN: Southern Jewish Resource Network for Gender and Sexual Diveristy. He can be contacted via Twitter @rjmedwed.