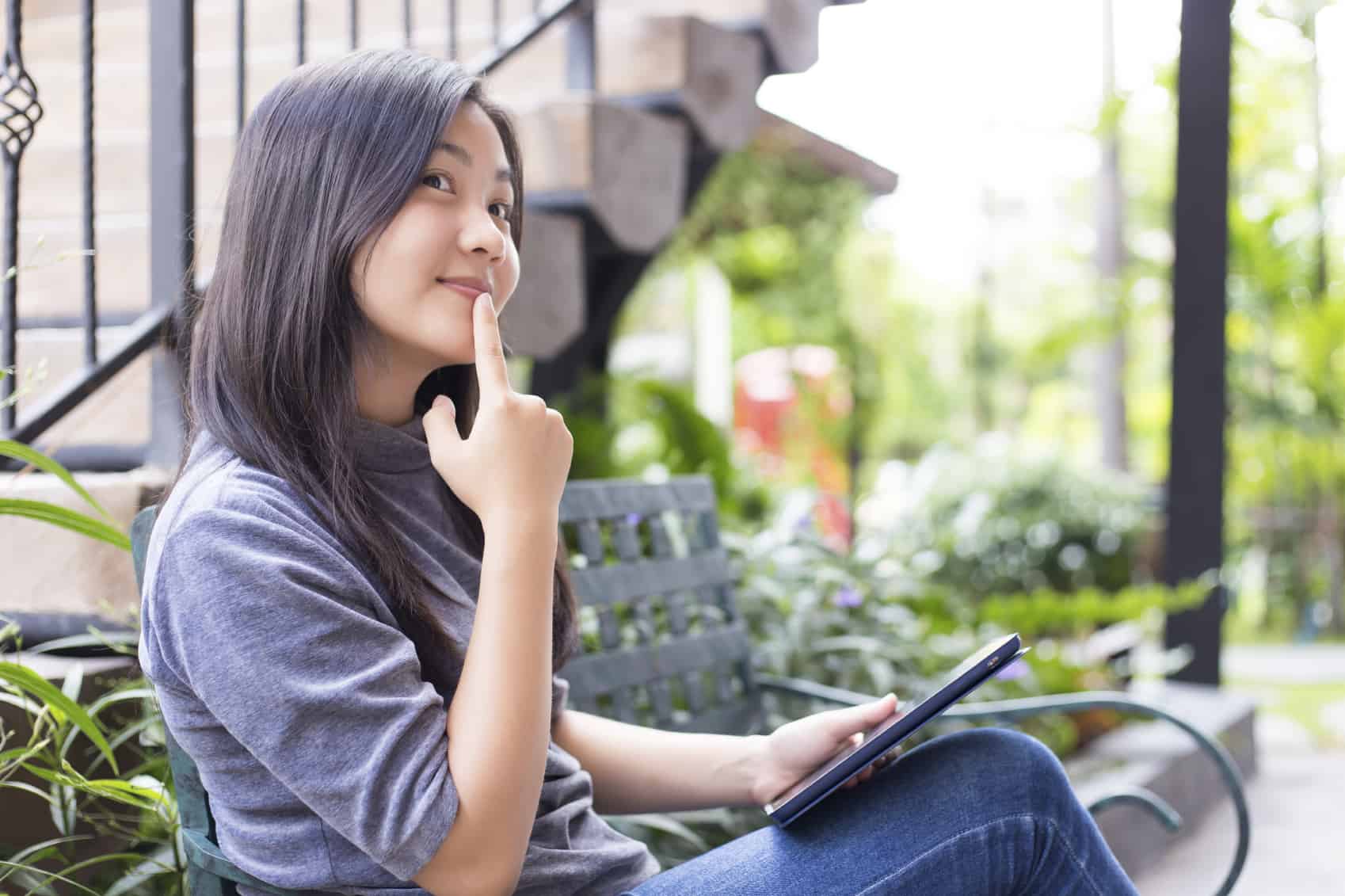 Woman Use Tablet at Park

From the Editor’s Desk: Advice to the Young Writer

Berlin Sylvestre
Editorials
September 14, 2018
“I write to editors all the time and I never hear back,” the young man on the airplane told me. His name was Trey, and he was coming back from the same LGBTQ journalists’ convening I’d just attended. We were both clearly frazzled, but I could feel him looking over my laptop, watching me write.
After the initial, “What do you do?” was out of the way for the both of us, I found out he was a budding freelancer who really wanted to break into the business. His next question was: “How?” A good question indeed, for I don’t believe there’s any one way to go about it, something I told him, in fact. “How did you become an editor, then?” Ahh! There’s the right question, lad! So I’ll tell you dear readers what I told him.
First, understand what you love to write. Don’t just know you love to write — understand what’s calling you to this profession. For me, I wanted to paint people … with words. I wanted to sit across from them and pull something beautiful out of them that they themselves had never, could never see — that is, to say, “them” from my point of view. I love the strangeness and the beauty of the human mind, and I wanted to capture it. So I understood myself to be a features writer.
With that understanding, I wrote profile pieces on local artists and submitted them to free local magazines that never asked for them. I didn’t hear back at first, and it was a battery-filled sock to the heart. Was I not good? Was I too bold? Then I realized, while flipping through a mag I’d submitted to, that my style was off. They had a certain way about them. Oh! So I began anew, paying attention to their subtle but consistent way of reporting. And I submitted something new, telling them how I’d studied them up. Boom! They accepted the piece.
From there, they asked me to write little things here and there, and with the giddiness of a 16-year-old girl in Small Town, GA, I set upon my calling. I worked hard and saved every single clip of every single piece I wrote. (This was before the web.) I’d show up at the office and ask if anything needed to be done. I was just there, but not hovering. I’d leave if things were going smoothly, and run out for something if they weren’t.
Fast forward to me going to school and learning the industry’s rules and different styles of reporting, becoming the editor-in-chief of my uni’s newspaper, landing a freelancer gig with several “real world” newspapers, then an eventual staff writer position, and things just sort of … happened, y’know? I continued for years before I was yanked out of my staffer’s seat and unanimously chosen as editor by a board that’d read my work without me even knowing it. Several editor’s positions later, I’m back home … that girl-turned-woman who feels like the universe put its hand at my back and said, “Go.”
So that’d be my advice to anyone wanting to break in. Try all of the above, and “go.” If you ever want a start, try writing this here editor. She actually responds.
Cheers from A Warm, Summer Day,
eva berlin sylvestre.