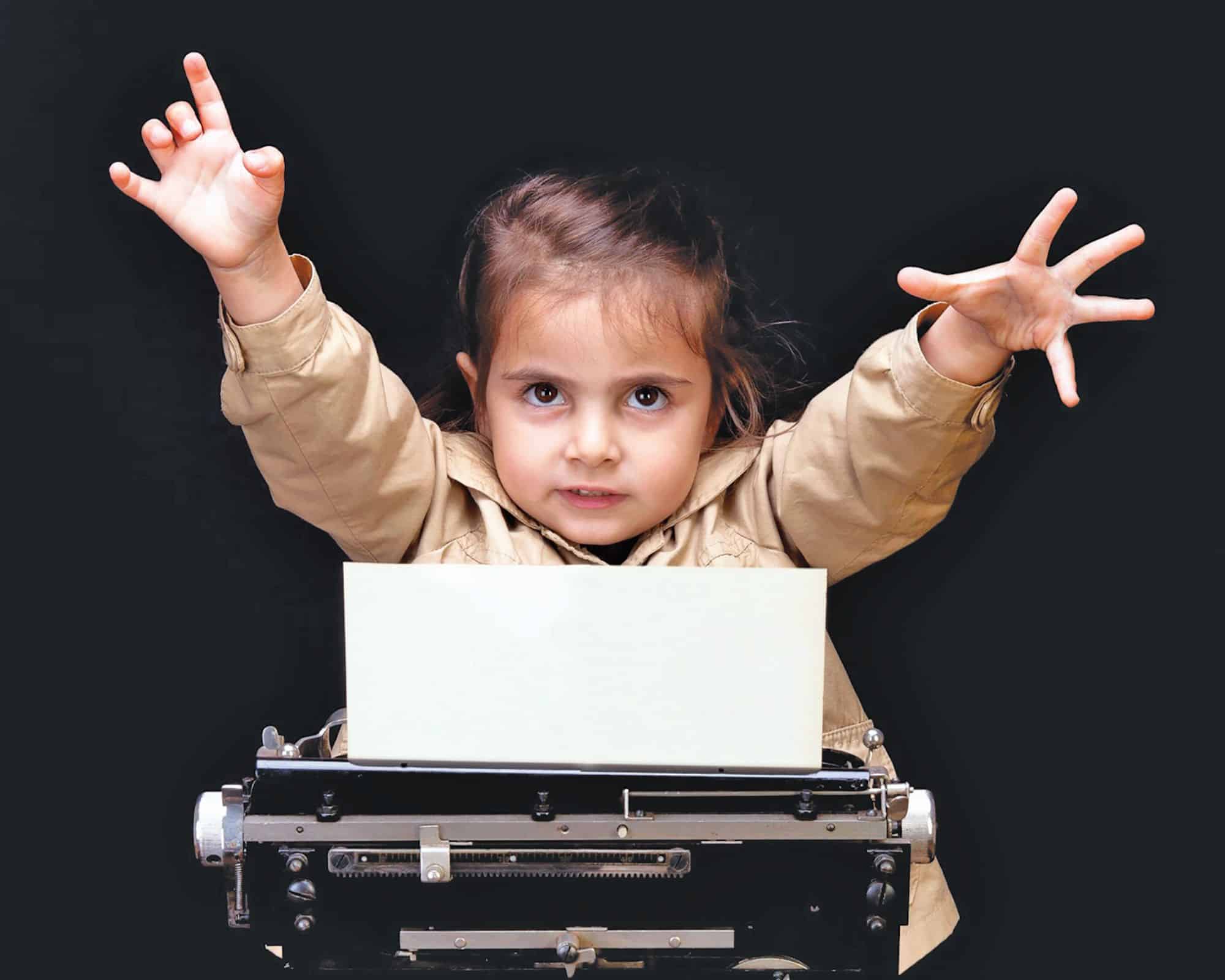 From the Editor’s Desk: Hey, Writers: Get Your Butts In Here!

When I was a wee lass of 19, my favorite movie was “High Art.” It was/is an indie film centered around the budding romance of fictional photographer Lucy Berliner (played by an impossibly thin Ally Sheedy) and the assistant editor of the fictional Frame Magazine, Syd (played by a young, baby-faced Radha Mitchell). In the movie, Syd is an anxiety-addled ingenue working her way up in the glamorous world of magazines. One evening, after encountering a leak in the roof of the apartment she shares with her boyfriend, she dutifully marches a floor up with a monkey wrench to see if she can help fix a leak coming from the apartment above hers. She’s met by a reluctant Lucy, who’s nice enough but doesn’t want to let her in. After sensing the young woman’s dismay, she agrees, forgoing any sense of worry at her denmate’s lolling about in a heroin-induced haze. Syd takes it in, but puts it out of her mind to fix the leak, gorgeous tummy on display as she’s reaching under the tub and pulling her shirt taut.Through the budding romance, I became captivated by not only the intense photography on display in Lucy’s apartment, but by Syd’s career in magazines. When she’s in her office, mulling over submissions by well-meaning amateurs and established auteurs alike, she has the power to brush the heart-heavy work of people she’s never spoken a word to with the capricious flick of a “no.” How grand that must be, thought the naive teenager I was. That’s what I want to do for a living … work in magazines and have the kind of power that the cool people do.But then I grew up. It took me years of writing the silliest stories for literally no pay; years of begging editors to give me a chance to no avail; years of not just writing pitches, but of writing full stories that I’d offer local newspapers and magazines for nothing but a byline; years of not giving up, in spite of “cool” editors saying no, if they said anything at all. (Out of the 20 or so I wrote, I got three rejection letters.) So why am I writing this? Because, potential writers, I want you to know that I’m one of you. Not only do I remember what it was like to have sand kicked in my face, I want you to know that the days of being too cool are over. I want you to write for me. I won’t talk to you like you’re lesser than. I won’t ever bulldoze your dreams like I had done to mine. I won’t ever make you feel like you’re not in the club. No. You are me, and I am you.This industry is glamorous and cool, yes. It’s full of kickass perks and potential awards (if you play your cards right). And it’s also yours to grab, should you want to pursue a career in this field. Will it be tough? Yes, but that’s why it’s so rad! Will it pay off, seeing your name spread across Atlanta? You’re damn right, it will!So write me. Show me some examples of your work. No more pretentious, insular crap from insecure editors. Bring. Me. Your. Voice. Just do it, damn it. Be a part of Georgia Voice. I’m Waiting,Berlin.