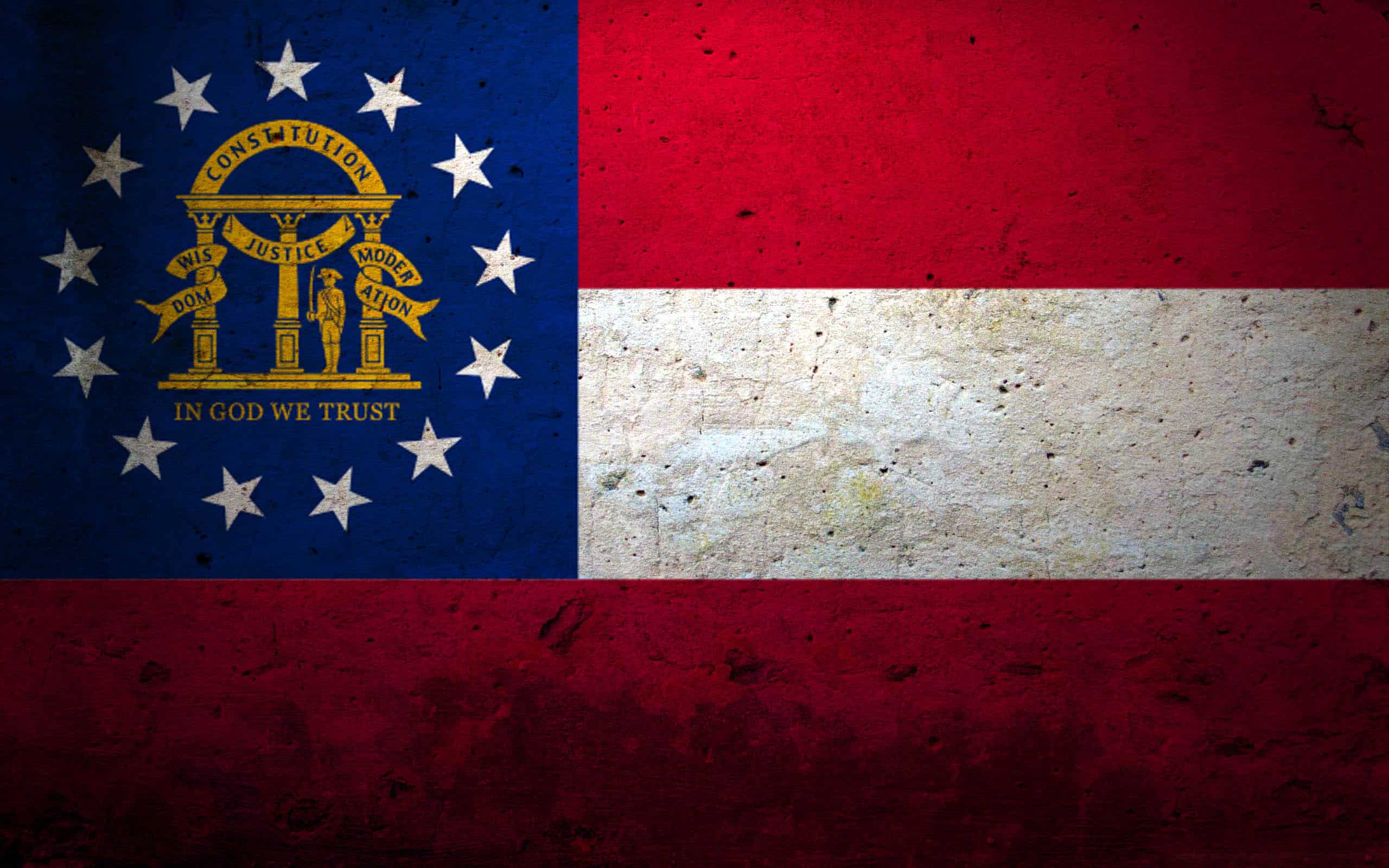 In its last two weeks at the Georgia General Assembly, the damned-near-everyone-is-a-Republican-legislature wants to pass a law that would essentially wipe out all anti-discrimination laws, including the few that protect LGBT people.

Why? Because religion. And because Arizona is doing it and a host of others, including Tennessee, South Dakota, Kansas and Mississippi are trying their hardest to pass similar bills, too.

The bills being considered today at the same time in both the House and Senate Judiciary Committees are named the “Preservation of Religious Freedom Act” aka HB 1023 and SB 377.

Georgia Equality is urging people to call their legislators but to also come to the Gold Dome and lobby on Monday and Tuesday.

The state Democratic Party is calling the bills “dangerous and immeasurable in scope.”

“Among many other things, [the bills would] open a Pandora’s box of LGBT discrimination and unfairly target women based on their health care decisions,” stated a press release from the Democratic Party of Georgia.

“What makes this even more alarming is the fact that Republicans are using a tactic they seem to be quite fond of lately by scheduling the hearings in tandem to sidestep opposition testimony,” said Michael Smith, spokesperson for the Democratic Party of Georgia.

“The pathetic part of this is that Republicans could have spent their time crafting legislation that put people back to work or armed Georgia’s future workforce with a first-class education,” Smith added. “Instead, the Georgia GOP has connived ways to manufacture right-wing primary fodder for the far fringe of their base that stealthily silences the voice of any mainstream voter who will find this legislation objectionable.”

According to the state Democratic Party, the proposed bills would:

• Allow individuals and private organizations to claim an imposition on their religious freedoms to make decisions otherwise protected by current law. For instance, both of these bills would allow employers to discriminate against potential employees based on current protected legal statuses — like race, sex, age, pregnancy, nationality and even religion under the guise of protecting the employer’s religious freedom.

• Also: “While Republicans state that the bills are designed to protect religious freedoms that are already guaranteed under the U.S. Constitution, the legislation is tailored in a way to limit some of our most basic protections — including access to birth control for women and protection from state-sanctioned discrimination against LGBT individuals.”

Georgia Equality, the state’s largest LGBT advocacy group, sent out an action alert today to members urging them to contact their state representatives and senators and to ask them to say no to this bill.

“We strongly believe in the freedom of religion and fairness, but HB 1023 and SB 377 go too far. The language in this law is too broad and unclear and could open the door for serious and even harmful unintended consequences for all Georgians, including nullifying discrimination, public safety and health laws,” the action alert stated.

Georgia Equality adds in its argument:

-An employer to fire a woman who remarried after a divorce or who is pregnant and not married.
-A person whose religion demands pacifism and non-violence to refuse to rent an apartment to a tenant who owns a gun.
-The owner of a sandwich shop to refuse to serve a gay customer.
-A healthcare worker to refuse a woman a prescribed medication.
-A counselor be exempted from state required licensing requirements.

“The bill applies not just to individuals but also to for profit and secular corporations and organizations. These businesses entered the stream of commerce for monetary gain and thus should not be allowed to reap the benefits of the marketplace but not have to play by the same rules as everyone else,” Georgia Equality stated.

This is the state where residents can now buy specialty license plates decorated with a Confederate flag and where the state Senate has passed a resolution calling for a constitutional convention of all the states to basically rewrite the U.S. Constitution  and voted this week to loosen gun laws in the state and allow Georgians to carry their guns into churches, schools, local government offices and, yes, bars.

The hysterical reaction of Georgia lawmakers that a bakery may go out of business if it refuses to sell a cupcake to a gay person, or a lesbian wanting to get inseminated at a clinic where a Christian nurse works (and pretty much that’s what this bill is about) comes a day after Georgia Equality sent out an email alert to its members that Atlanta Mayor Kasim Reed was joining an initiative to work toward getting full marriage equality in southern states. One step forward, three steps back.

And where, dear God, does it say in the Bible to be mean to people you don’t like, to be so arrogant, to be so ignorant of what is going on in the world around you? Oh, it doesn’t. And yet Georgia’s Republican legislators seem to want to rewrite what God had to say and incorporate these laws into their fiefdom.

Don’t let these suckers win by making us suckers. Call, write and vote. It’s time to rise up, Georgia.