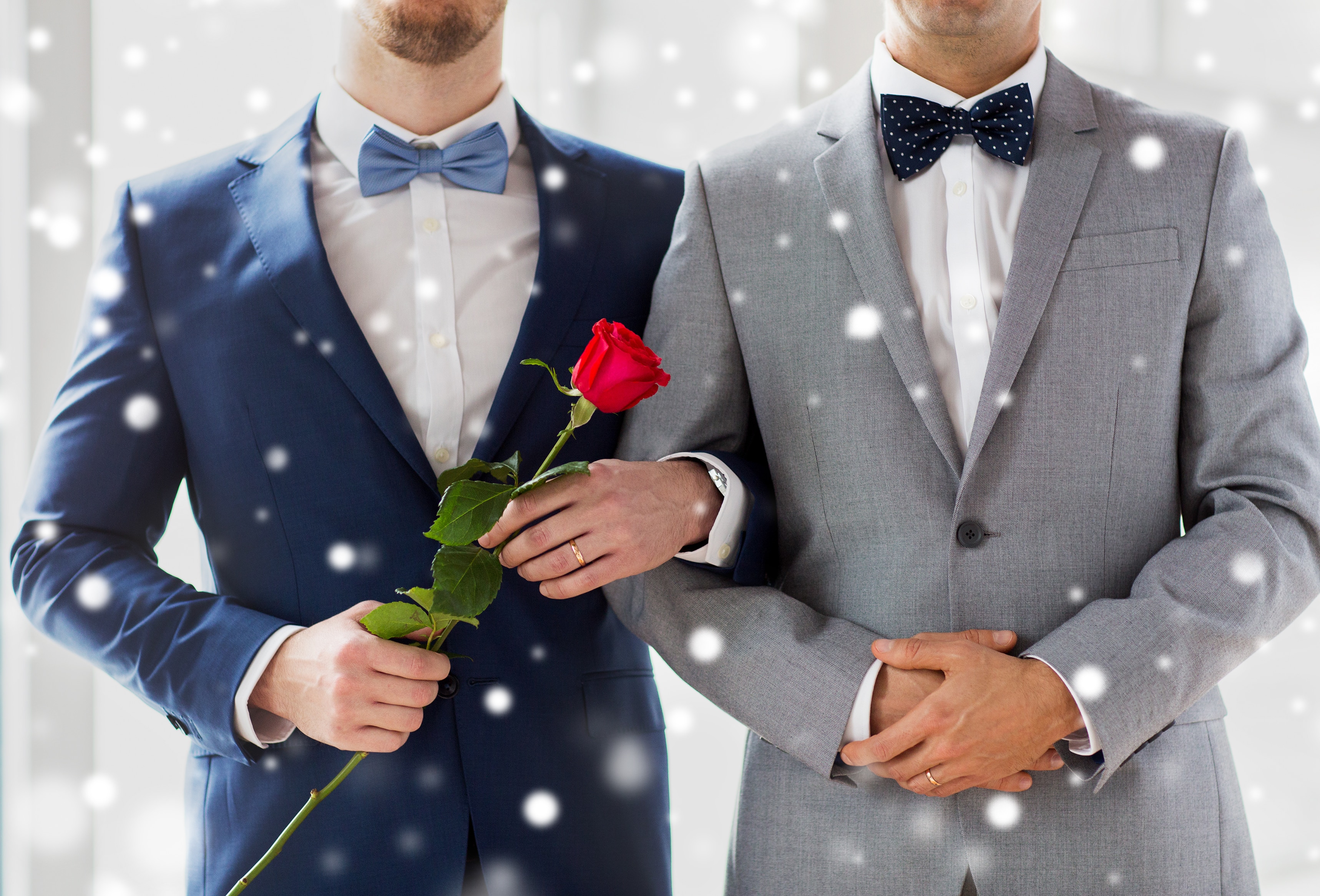 I became pretty content knowing I’d probably never fall in love again and get married. After several failed relationships and countless courtships that only ended in quick, emotionless hookups, I told myself I would live a selfish life that was all about pleasing me. Marriage seemed too complex and involved way too much commitment for my liking, but the gay couples around me portrayed quite the opposite. I’d see trips to paradise, Sunday fun day with dozens of friends, circuit parties on the beach, and cuddles on the couch plastered all over Facebook and Instagram. It all sounded like a dream but somehow I could never figure out why my relationships didn’t work in that seamless manner. Social media can be quite the mirage, hiding the dark parts of “love” that couples never want the public to see. It’s no wonder many gay men search for that kind of romantic love only to be let down hard.

If you’ve kept up with my previous editorials, you know my courtship to my current husband was one for the record books. Well, at least for me. My longest relationship was about three and a half years, about three years longer than it should’ve been, but what’s done is done. Marriage was rarely talked about, and moving in together was something we both dreaded planning. There were dozens of red flags telling both of us to drop what we were doing and run far, far away. We didn’t listen and things ended terribly. Sometimes, relationships that are the worst for us take us the longest to realize they’re no good. In contrast, some relationships form out of the blue and in an instant, you know you’ve found the one.

March 2018 is when I met the love of my life. Keep up with me because this is where the title of my editorial comes into play. Two weeks after we briefly chatted on Facebook, I met my now-husband in San Francisco for a weekend getaway. The day we met, I asked him to marry me. More than a month later, I quit my job in Palm Springs, moved to Albuquerque and got married. I kept thinking, “What in the hell, Patrick?!” Everyone was probably thinking the same thing even though their joy for our courtship overpowered their need to tell us we were crazy in love. So there ya go! That’s why the title of this piece is called Marriage Express because we expedited the process by a good year or two!

Do I think we moved too quickly? Yes, I think we did. But do I regret my decision? Never! I realize that when love approaches you, you never turn it away regardless of how ready you are or not. I was ready for love again even though I knew I’d probably never find it, but I wasn’t looking. That’s what made our relationship so special. The first weeks were exhilarating and magical; I felt as though I was in a fairytale Disney film where everything just worked out without any effort.

It’s ok to love quickly and follow your heart. We’ve always heard of those sayings about taking chances or risks in life, especially when it comes to loving another human being unconditionally. I’ve never passed up the opportunity to love someone, whether it be a friend or a partner in life. Love doesn’t require extra time or contemplation; it requires the ability to be vulnerable and unguarded. If you know it’s time, go for it. Don’t ever let society, friends, or even your conscience tell you it’s too soon.