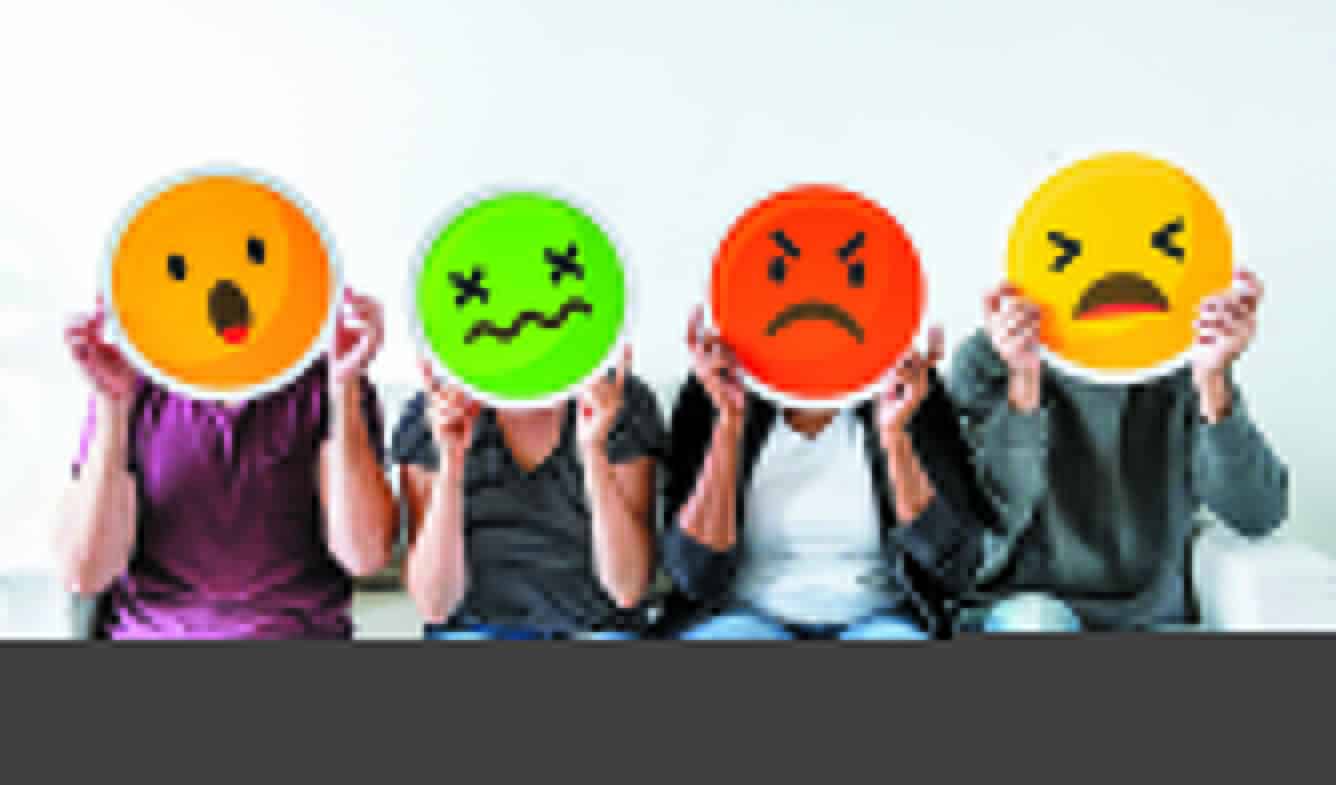 Downtime can be a curse and a blessing, especially in the age of social media. I sometimes find myself scrolling back months, even years through my social media timelines to see how much I’ve grown physically, emotionally and mentally. There’s a stark contrast that even my blind 18-year-old Chihuahua could see, and because of it, I feel more content with where I’m at in my life in 2019. But still, there’s one part of my past that I wish I could rewrite or even refrain from posting.

I noticed I had a knack for posting any and everything I was thinking or feeling, including the darkest moments of my life. Most of my Facebook posts exposed heartbreak, low self-esteem, financial struggles, work challenges, and everything in-between; these topics were an opportunity to gain some kind of support from the outside when I had little support on the inside. I was feeding my need for happiness, attention, and reassurance through the confines of social affirmation. It clearly wasn’t working. My posts garnered one or two likes, a comment here and there, but ultimately the silence was deafening.

A friend of mine recently posted a very personal and emotional Facebook post regarding his relationship and a mishap that potentially derailed their marital bond. I read it in disbelief, not because of the content of the post, but because he chose to post those intimate details to thousands of Facebook friends. It’s cause for concern because exposing your personal struggles to the world can allow unwanted attention in the form of thirsty, envious men. Their goal is to cause relationship turmoil between visually unstable married men. I’ve witnessed it first hand. When someone sees your home isn’t secure, what do they do? They try to invade our safest confines and take advantage of the situation. We must defend what we’ve promised is most important to us. It includes handling our personal problems behind closed doors where resolutions can form without the influence of those on the outside.

In many cases, we feel isolated and terrified of being cornered with our own thoughts while having to rely on our conscious to get us through the emotionally challenging times. I’ve learned over the years to keep my passive-aggressive behavior out of the social media spotlight. Facebook is not the place to air your dirty laundry or your anger towards friends for their wrongdoings. It happened recently to me and seems to continue happening on a weekly basis. The person posting postpones his frustrations and feelings of dissatisfaction within our friendship. It’s obvious he’s hurt and upset because of his Facebook posts.

The beautiful thing about text messages and phone calls is the chance to hash out differences one-on-one. I’ve always wondered when someone had an issue with something I did or said, why they didn’t come to me directly to resolve the issue at hand. Instead, I scroll through Facebook and stumble upon a passive-aggressive post or meme directed at something I said or did. It’s easy to avoid confrontation by posting behind a phone screen in the comforts of your own bed, but have the decency to address the problem with the person you’ve got beef with.

Maybe it’s because I’ve spent nearly a decade as a reporter where my personal business had to be concealed for the betterment of my career. Maybe I learned that seeking reassurance from those that didn’t matter only reinforced my need to feel wanted and validated. My advice is simple: learn to manage your personal problems off social media. From intimate relationships to personal friendships, your business is just that: your business. Handle it with respect and care because once it’s out there, it’s in the hands of your harshest critics.