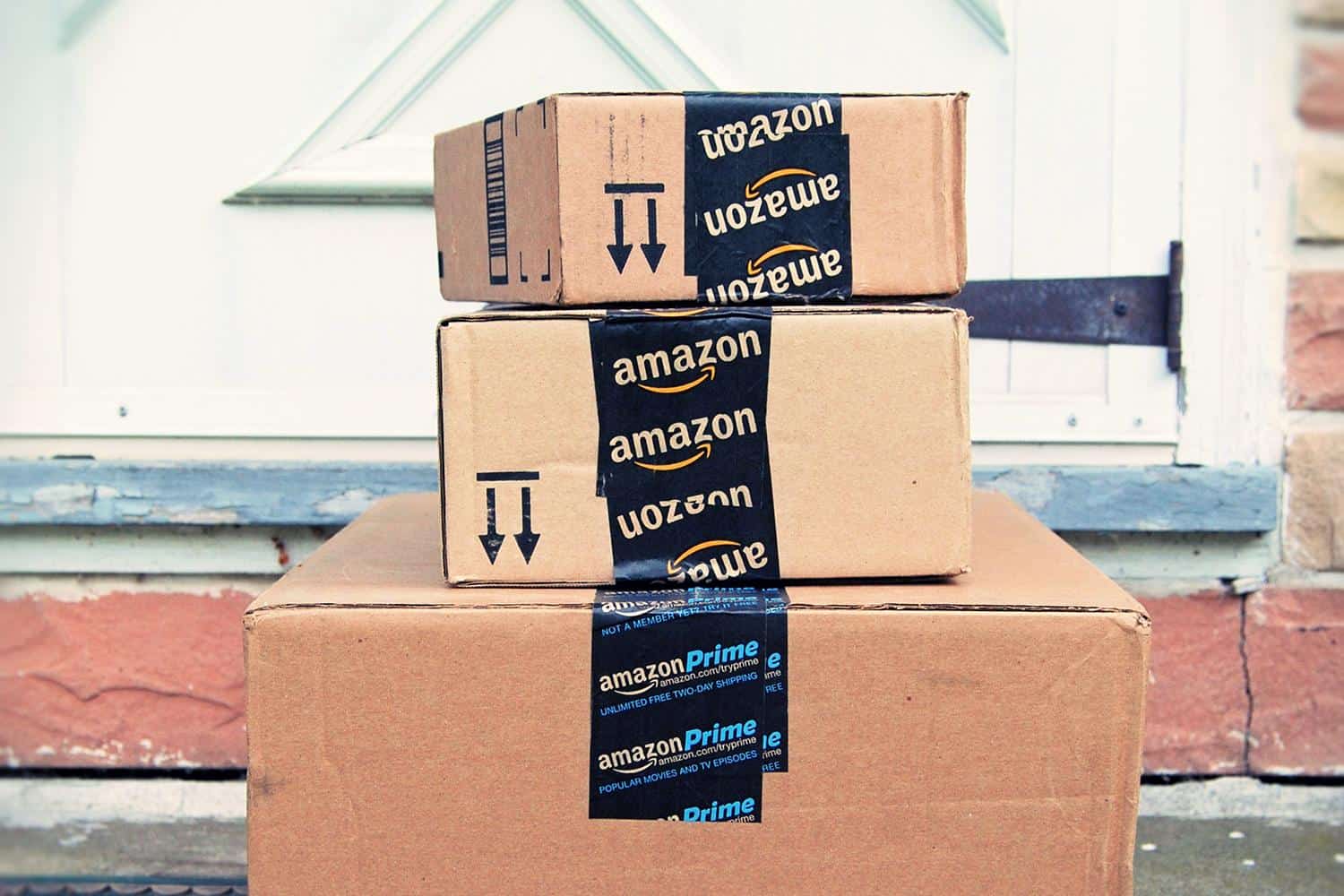 That’s What She Said: The Ultimate Amazon Oops

We’re living in what some future historian may deem as ‘the Age of Amazon.’ That’s because the online retailer has made it incredibly easy for all of us to be impulsive. I am now able to directly buy something as I think of it with the click of a button or a command to a device. Many times that click happens in between meetings, during a phone call or any other time I feel like killing two birds with one stone. But two mothers found out the hard way, that lack of focus or research on a product can result in international embarrassment.

Megan Neitzel lives in Texas and owns an Amazon Echo Dot. Her 6-year-old was having a discussion with the new device when the little girl mentioned cookies and a dollhouse. Megan wasn’t aware this conversation took place and told GeekWire she was quite surprised when a notice for a big delivery reached her – seven pounds of cookies and a $170 dollhouse. The dollhouse was donated to a local charity. She admitted to keeping the cookies. After the incident, Megan activated a parental control feature for more protection before making a purchase.

To make matters worse, when a California television station reported on Megan’s story, it spawned more orders. According to Quartz, during the segment, an anchor said, “I love the little girl saying, “Alexa ordered me a dollhouse.” Amazon Echoes in viewers’ homes mistook the remark as a command and likewise tried to place orders for dollhouses.

Helen Cox wasn’t so lucky and unable to blame her child for her faux pas. The Scottish mom
was perusing Amazon, preparing for her son’s Nativity play at school. Young Alﬁe planned to be a shepherd, so Helen found an inﬂatable sheep online that labeled itself as “Labreeze kids boys brown shepherd costume inﬂatable sheep nativity fancy dress outﬁt.” Seemingly perfect for the outﬁt, Helen clicked her purchase and sent her son and said sheep to school. But Helen was quickly confused when alerted that Alﬁe was being sent home all because of his new toy.

Helen didn’t think twice about the painted on lipstick and eyelashes displayed on the inﬂatable, or the fact it had a big hole in its backside. She soon learned Alﬁe had been sent home because of the sex toy he’d brought to school that day. Oh, Holy Night!

“I just can’t believe it. I don’t know whether to laugh or cry! How am I going to explain this to his teachers?” she told the Independent.

To make matters worse, Alﬁe is now attached to his new friend, and despite her best efforts, Helen couldn’t talk him into letting it go.

“He’s probably in his room right now stufﬁng Legos in the hole,” she said.

Oh dear. Well, at least Helen says she plans to take the sex doll from him soon and tell him it was their version of Elf on a Shelf. And Alﬁe won’t be able to replace it himself since Amazon announced they would no longer sell the wooly ﬂexy lexy.

One of the ﬁrst out radio personalities in Atlanta, Melissa’s worked for B98.5 and Q100. Catch her daily on the Progressive Voices podcast “She Persisted.” Tweet her! @MelissaCarter