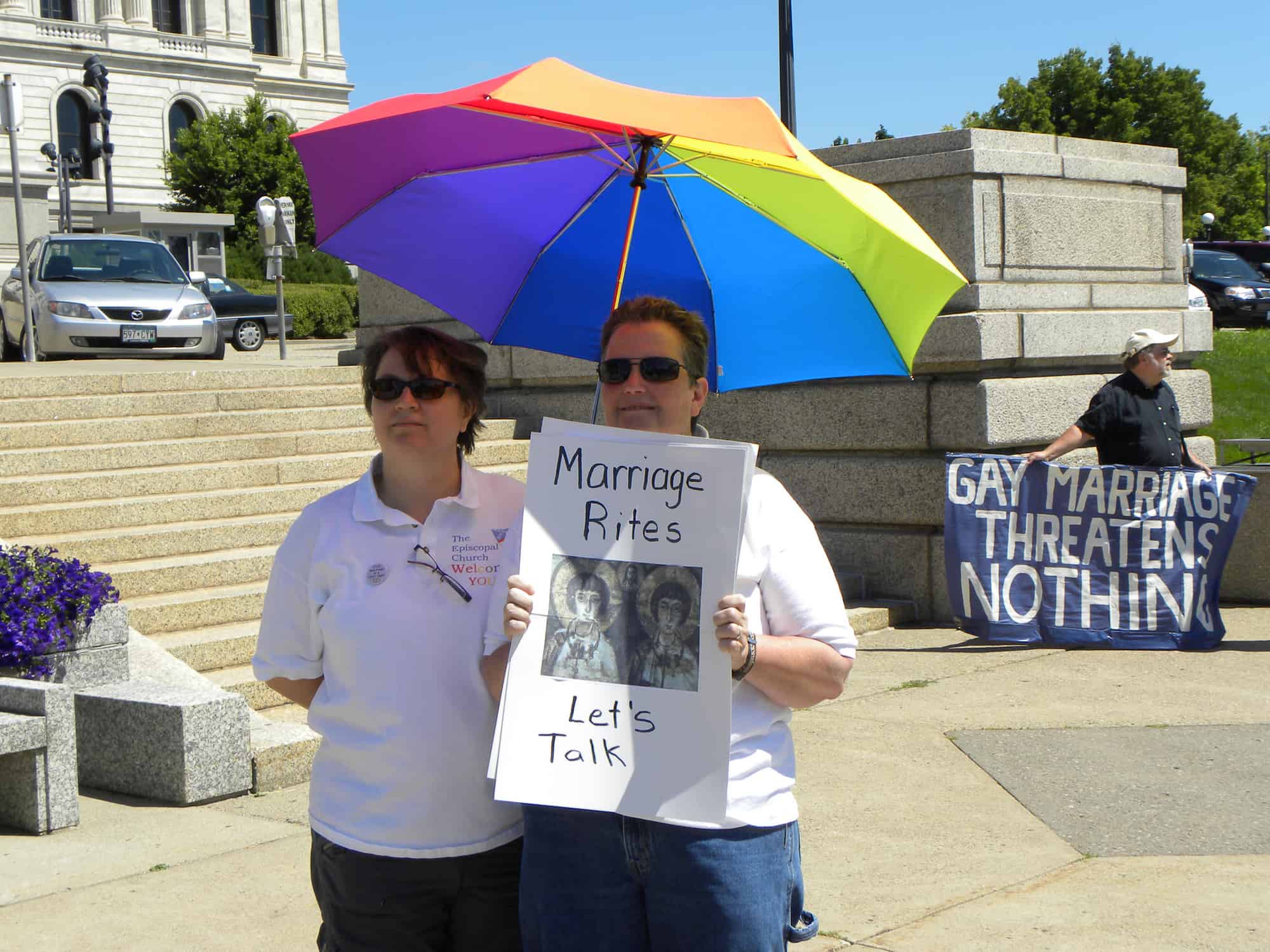 The Episcopal General Convention passed a resolution last Friday, making it universally allowed for same-sex couples to wed inside Episcopalian churches. The vote was done with what The Tennessean labeled as “overwhelming support.”

The whole church assembly meets every three years. This time, the gathering was in Austin. The change means that same-sex couples now have the option of being wed in their home church, regardless of the local bishop’s preference.

The majority of the American Episcopal Church already allows gay marriage in their churches. But until this vote, that practice was not universal. Certain subsections of the church – eight dioceses, to be specific–did not allow for religious ceremonies to be conducted inside their institutions. After 2015, 93 Episcopal bishops allowed for same-sex marriage; eight did not.

The Friday resolution removes all such rulings, across the board.

Individual priests may decide whether or not to religiously bless any particular marriage ceremony. But should that happen, the higher clergy – the bishop, in this case–will be obligated to suggest another priest to do the job.

In 2015, the EGC allowed for what was then called a trial-use liturgy, which allowed eventually for same-sex unions. In that time, discretion was given to the bishop as to what liturgy to use in their particular diocese.

This localized approach resulted in advocacy for a more universal authorization. Hence, the resolution.

According to the Tennessean, “The resolution does not change the Episcopal Church’s Book of Common Prayer by making the trial-use liturgies permanent, which some church members had hoped would happen. Instead, the resolution extends their trial use until the next comprehensive revision of the prayer book.”

An advocacy group called All Sacraments for All People has been instrumental in the change.