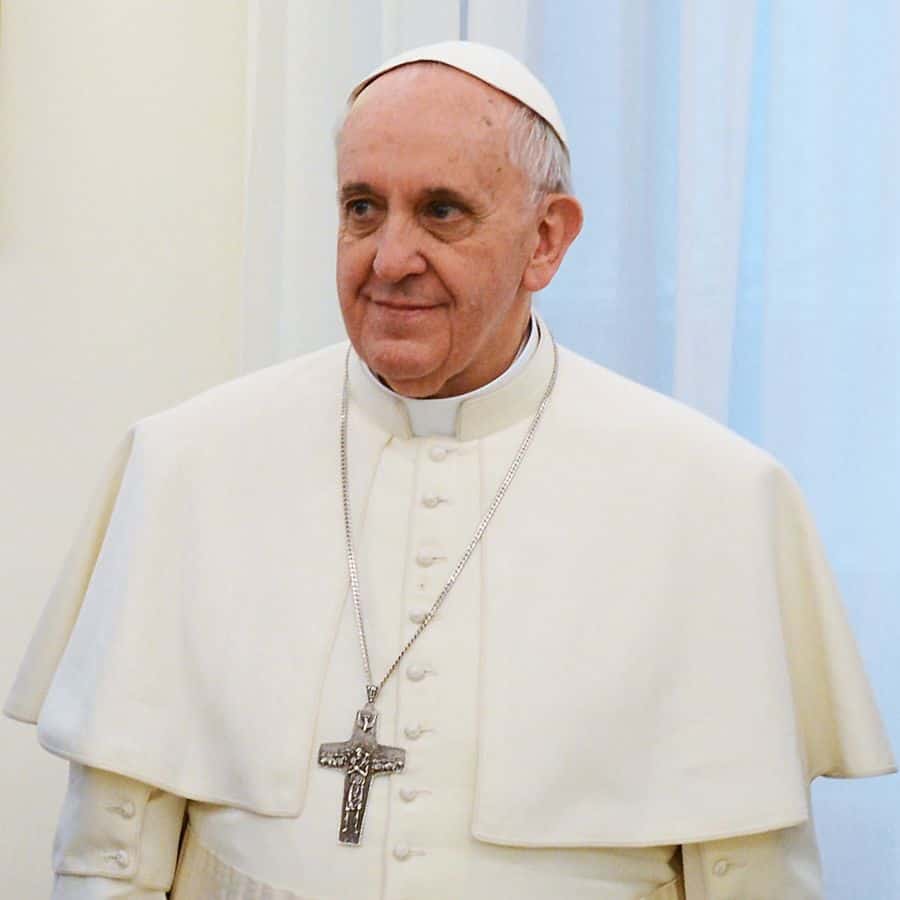 In his new book, Pope Francis wrote he was “concerned” that being gay is now a “fashion” and contended that gay priests and nuns shouldn’t join the clergy, reported Channel News Asia.

“The issue of homosexuality is a very serious issue that must be adequately discerned from the beginning with the candidates,” he said in the book, The Strength of Vocation, a transcript of an interview with a Spanish priest. “In our societies it even seems that homosexuality is fashionable and that mentality, in some way, also influences the life of the church.”

Regardless of sexual orientation, priests and nuns are required to be sexually abstinent.

Francis also added that the barring of priests with “homosexual tendencies” from priesthood unless they could prove that they were closeted and celibate for three years that happened in 2005 might not be enough. “It can happen that at the time perhaps they didn’t exhibit [homosexuality], but later on it comes out,” he said.

“In consecrated and priestly life, there’s no room for that kind of affection,” he continued. “Therefore, the Church recommends that people with that kind of ingrained tendency should not be accepted in the ministry or consecrated life.”

Regardless of sexual orientation, priests and nuns are required to be sexually abstinent. However, Pope Francis continued to repeat the importance of celibacy for gay priests, never mentioning straight ones.

The Roman Catholic Church’s official position is that homosexuality is a sin. However, Francis has been celebrated in the past for his support of the LGBTQ community. In May of this year, the Pope told a gay man that his sexuality “does not matter,” because “God made you like this and loves you like this and I don’t care.” The Advocate also named Francis its Person of the Year.

His stance on transgender people has been unwaveringly negative, however, calling transitioning the “biological and physical manipulation of sexual difference,” and calling it a “choice.”