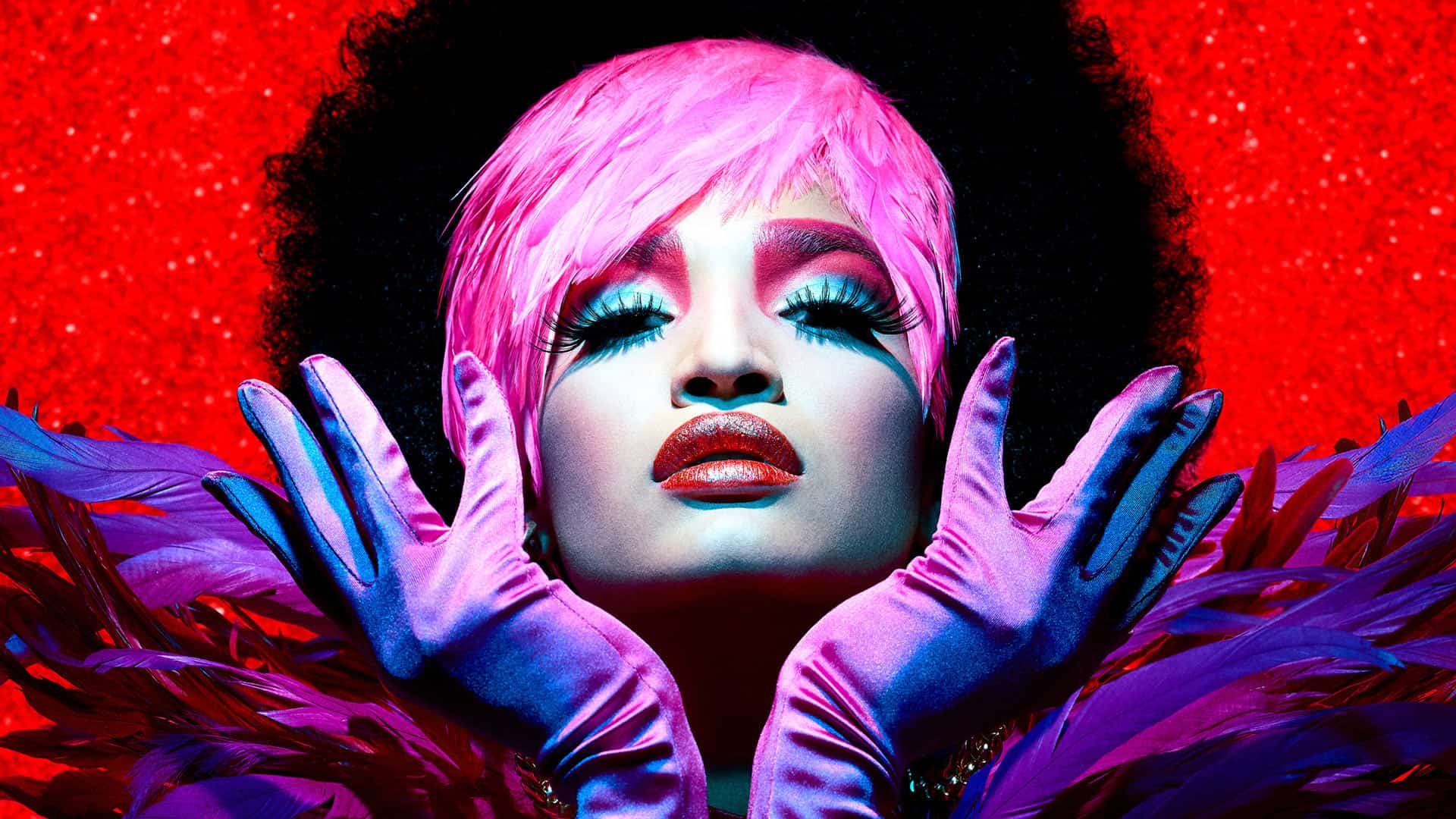 The Age of Queer Media

Turn on your TV, look at any channel or streaming service, and you’ll notice just how powerful LGBTQ voices in entertainment are. In 2018 alone, the queer community saw marked growth and improvements in not only in LGBTQ representation but the quality of that representation. It’s easier now more than ever to find yourself reflected in the stories told on television. That being said, there’s still a ways to go before the world we see in media more closely reflects the world we live in.

GLAAD’s 2018 annual report, “Where We Are On TV,” was released in October; it revealed some staggering statistics based on their research. Thanks to Netflix and FX’s trans-led series “Pose,” 8.8 percent of broadcast series regular characters on television are LGBTQ identifying, inching closer to the globally estimated 10% of queer-identifying people in the real world. Ryan Murphy, one of the co-creators of the barrier-breaking series, is now setting the bar for trans representation in media. Of the 433 total regular and recurring LGBTQ characters on scripted broadcast, cable, and streaming programs, only 26 are transgender. This year, nine characters were added to the ranks; five are characters on FX’s “Pose.”

In her introduction to the report, GLAAD President & CEO Sarah Kate Ellis wrote, “…the percentage of LGBTQ series regulars on broadcast primetime scripted programming is up to an all-time high of 8.8 percent. That same group of characters is also at gender parity with equal percentages of LGBTQ men and women on broadcast, and for the first time, more LGBTQ characters are people of color than white LGBTQ characters on television. Across all platforms GLAAD tracks – broadcast, cable, and streaming – the number of bisexual characters, transgender characters, and characters with HIV and AIDS are up this year.”

According to the report, “GLAAD found 75 regular LGBTQ characters on original scripted series on streaming services, an increase of 24 from last year’s count. There were an additional 37 recurring characters, up 18 from the previous year’s report. It brings the total to 112 characters, 42 more than the last year.”

What’s interesting about 2018 in queer media is not just the quantity of gay characters, but the uptick in the quality of stories those characters tell. Films with gay undertones have been around for decades and helped construct the stereotypes we experience today, but often they’re under-budgeted and under-produced; frequently relegated to bargain bins and streaming service “LGBT Films” sections. Too often, viewers take a chance on what ends up being low-budget and disappointingly lowbrow entertainment.

Andrew Scahill, an assistant professor of film studies at the University of Colorado Denver, praised the progress media has made in telling new and unique stories. “I’d say the biggest change is seeing more minority voices speaking to a diversity of experiences within the gay community,” said Scahill. Films like “Moonlight,” “Pariah,” or “Tangerine” are a reminder that the queer experience is not a universal template.”

While 2018 saw many queer coming out stories from “Love, Simon” to films like “Boy Erased” and “The Miseducation of Cameron Post,” queer media may want to set its sights higher. “At the same time, gay representation seems to be looking for stories beyond experiencing homophobia or coming out,” Scahill said. “The last horizon will be genre cinema – we have yet to see a lesbian James Bond or a gay Superman.”

In December, Bravo announced plans to reboot ShowTime’s “Queer as Folk” for modern audiences. While it indeed isn’t lesbian James Bond or even season 3 of HBO’s “Looking,” the show has been a longstanding example of homonormative storytelling; where sexuality is so abundant and commonplace that characters require depth and attributes beyond their bedroom preferences.

“Inclusion is not just the right thing to do, but these examples prove it’s good for the bottom line. Audiences are hungry for new stories and perspectives, and fans are showing up to support the content that is telling stories they recognize and can relate to,” Ellis concluded.

Rest assured, as we enter the new year and beyond, the deficit of gay storytelling in media is going to continue to shrink. Will it help younger generations in the search for their own sexual and gender identities? That’s the goal for producers and directors of prominent LGBTQ-focused media. It’s now the responsibility of the audience to continue to support and equally criticize that representation so it doesn’t go away. It won’t be a perfect, smooth ride, and we’ll still see more shoestring budget ventures. However, in this new age of media, seeing representations of your life on the big screen is what we all want in the end, and it’s coming.