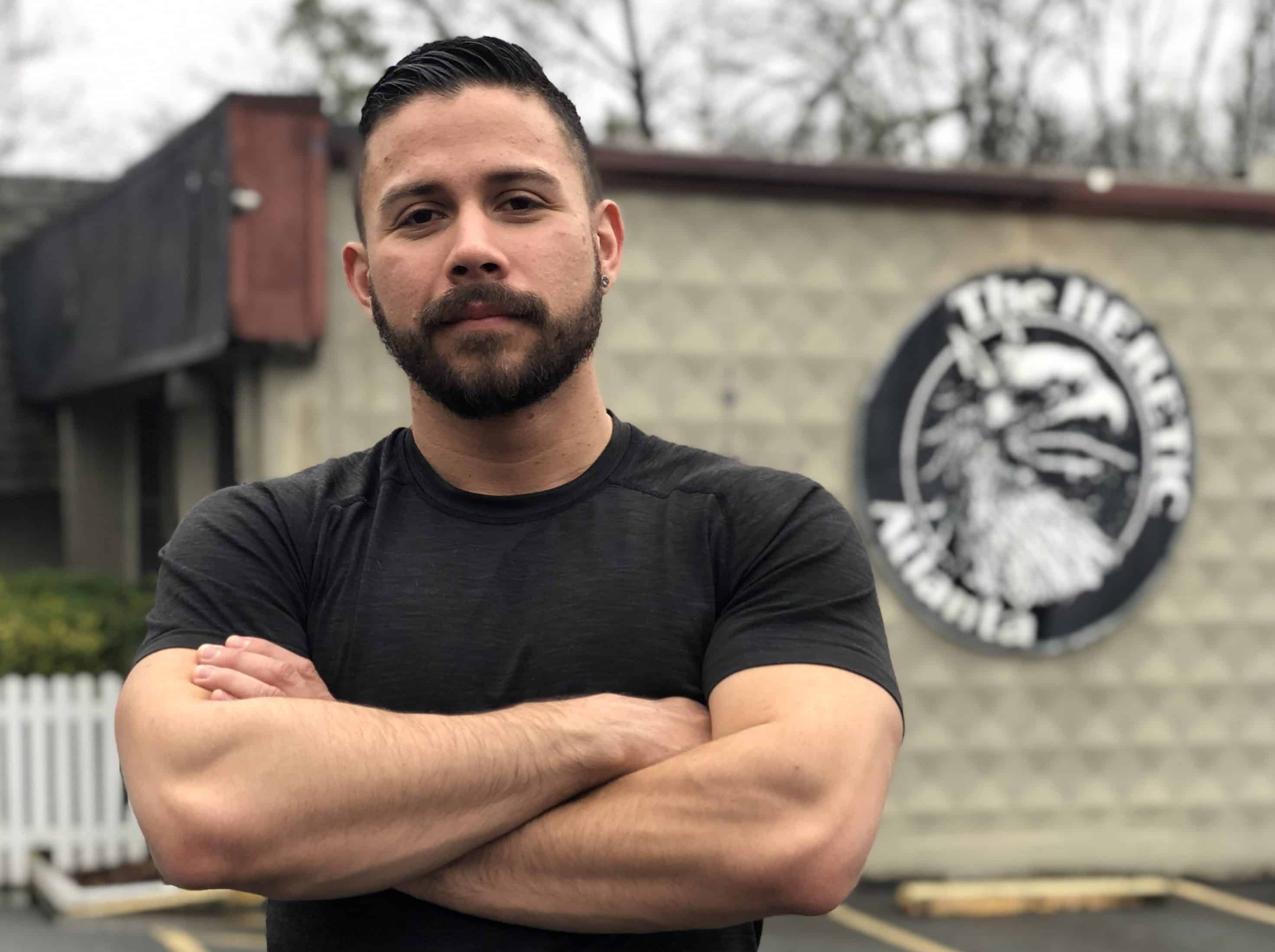 Dancing with our Identities

For centuries, dance has acted as a way of self-expression, just like many other forms of art. Different styles, different paces, different outfits and different ways to express from within; it’s all there in every culture and every society around the world. Every decade, evolution takes place on the stage or dancefloor, transforming into a new sound and beat. Through the rhythms come many different feelings; some are powerfully spiritual, while others draw us into the depths of jubilation. It’s something almost anyone who steps onto the dance floor feels. We all have that in common regardless of what we wear, our style of dance, how we choose to “get high” or who we’re with.

Some say Atlanta was the scene to take them higher; others say the beats have faded. Since Backstreet, the 24-hour dance club, closed in 2004, and Jungle Atlanta called it quits last year, whispers of the demise of the circuit scene have scurried through the Midtown streets. There’s opposition though, a group of individuals looking to keep circuit alive and inclusive despite the odds. Producers like Jamie Williams and Billy Banderas are all about bringing different identities to the dance floor, keeping the crowd as diverse as possible.

Many gay men get caught up in the “who’s who” of the circuit world. The men who have the most beautiful bodies, wear the most expensive accessories or go to the most extravagant parties, are hailed as circuit royalty. It’s why seedier places like Heretic or Atlanta Eagle thrive with a no-labels/no-hang ups type of atmosphere; the music is just as good, the cover is usually cheaper, drinks are generally stronger, and people are usually friendlier. It’s what’s driving those from outside of the leather community into the hotspot for harnesses and chaps.

The Heretic Atlanta stepped up when Jungle closed, taking on circuit events geared towards less-leather inclined crowds. It seems to be what’s bringing the circuit community together across Atlanta. Twinks, muscle jocks, bears, daddies, drag queens and more make their way to the dance floor, and it works, says Banderas.

“We’ve all been coming to Heretic non-stop every weekend,” he said. “It’s rewarding to know that people can come to a safe place and have a good time. It’s really all about the music.”

While certain parties are geared towards leather or even drag, places like Heretic are a melting pot of all LGBTQ scenes across Atlanta. Producers like Banderas notices the issue of exclusion has gotten better over the years.

“What I’m trying to do with Glamorous is, no matter where it is, whether it’s at the Heretic, the new club, Future, that all those people feel welcome at Glamorous,” he said.

After the 1969 Stonewall riots in NYC, the gay community was allowed to have their own clubs and bars without police interference. Circuit began to grow across the country in the ’80s, with cities like NYC and Miami leading the way for all-night dance parties filled with diverse crowds of predominantly men. By the early 90s, day and night parties began popping up all around the globe. It was deemed as the place to be for the ulitmate release. Drugs, sex and music created the perfect place to be free from ones inhibitions. It became an escape for more than just the jocks with chiseled abs and defined biceps. It was the spot where you were accepted for who you were. But when did the world of circuit become discriminatory?

In 2015, an LGBTQ organization, Impulse Group South Florida, was criticized after hosting a pool party in Miami where they imposed a controversial entry fee for people 40 and over. The invite was sent out to dozens according to South Florida Gay News.

“I’m amazed at the invite I just received – free admission up to 40 years of age and $50 over 40. In addition to whether this is even legal, it’s a shocking and blatant attempt to exclude mature people and another instance of how people in our community should know better, given the discrimination and judgments we face in the mainstream world.”

One commenter posted on the groups Facebook event page, “The distinct impression is not that they want older folks to fund the party, but that they don’t want them to attend at all. Just young, beautiful people, right? What’s next, keeping fat folks away?”

For Impulse Group, this decision is not a new policy. Last year on Fort Lauderdale Beach, the organization also charged older people more money for its pool party, according to SFGN.

Since then, several other instances of discrimination based on gender, race, ethnicity, sexual orientation, and even sub-genres within the LGBTQ community have called for club owners and event producers to just let people dance. Across the circuit scene in Atlanta, inclusion is now part of marketing and planning.

“The closing of Jungle has “forced” some of the subculture going on there to go to Heretic and the Eagle,” said Banderas. “They’ve learned that they can have as much fun there as they did at Jungle (regardless of age, sex, or clique). There’s no need to segregate yourself.”

He says the concept is still a work in progress. Banderas hopes in the new year people will think less about the physicality of the event and its party-goers, and more about the musical energy that unites the LGBTQ community together as one.