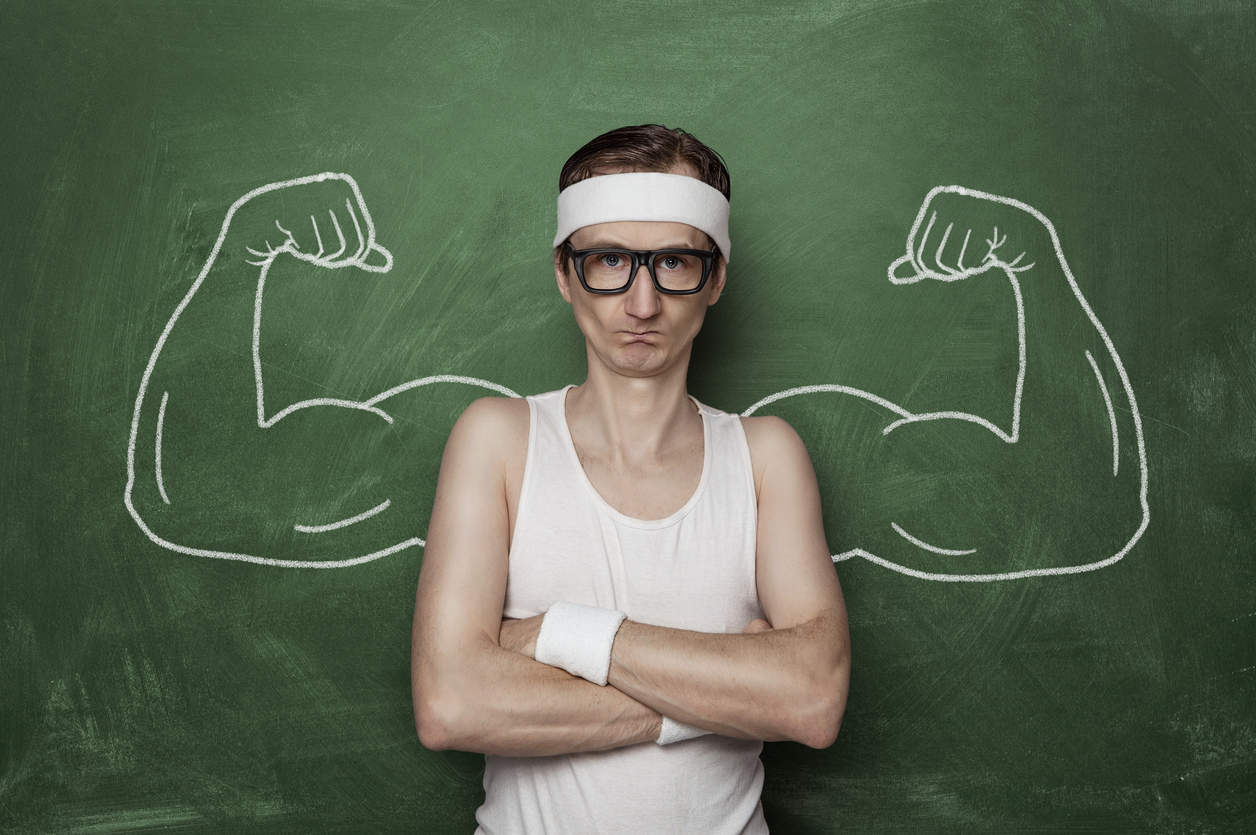 Masculinity is a fluid concept; its existence looks different in varying cultures and individuals. Ask any person in the world what masculinity is to them, and you’ll get varying responses. In Spanish culture, affection among men is widely accepted, and showing emotion is considered a strength. In the United States, it’s seen as weakness, potentially queer.

There is no correct way to be masculine or feminine; claiming that can be inherently damaging. Take being a Christian or African-American, for example. There is no one way to perform these or any other identities. In different societies, there are different standards; each person has guidelines for how he or she must act. In many societies, including the LGBTQ community, that behavior is strictly categorized as either masculine or feminine. There’s rarely an in-between. Mounting pressure throughout mainstream society has forced many individuals into a group against their will.

“The most important thing to remember is personal gender identification is always 100 percent an individual’s decision,” said Treah Caldwell, an Atlanta-based therapist focusing on queer issues. “It’s not up to parents, friends, partners, therapists or doctors. Gender is and should be a person’s individual experience.”

All around us, even on social media, men are condemned because their definition of masculinity is different. Society might identify a man wearing floral prints as being more feminine. Men who value taking care of their appearance, like getting pedicures or facials, might be emasculated by society. Even an emotional Facebook post giving intimate details into one’s mental stability can be seen as a weakness. Men from different races, ethnicities, and sexual orientations are battling a beast that continuously is fueled by the fear of judgment.

Those harsh beliefs above are exemplified in the struggles of the trans community around the country. Adam Stark, a trans man who lives in the Atlanta area, feels conforming to society’s standard is a daily struggle.

Because of the way it is harshly policed in America, masculinity has become more fragile. Men like Stark who generally deviate from what is considered normal, face the threat of being punished with backlash or bullying.

“It’s the inability to allow yourself to act in a feminine way or even to accept femininity,” Stark said. “While we do see the embrace of femininity within the gay community, we can also see shaming as well. I feel like I can’t express femininity or do feminine things without being questioned. Why I’m transitioning to a male if I want to be feminine?”

In 2018, the term “toxic masculinity” made its rounds on social media; the goal was and is to change the way society understands masculinity and create a new perception for an individual to define their sense of self.

“Masculinity, for me, can mean fatherly/brotherly protection and ruggedness while others see it as suppressing emotions and resorting to violence,” Stark said. “It doesn’t have to be toxic; people just make it toxic.”

However, in America, there’s an epidemic among men of all ages. It’s the idea that males need to be more aggressive and unemotional, resulting in suppressed male self-expression. It can lead to internalization of thoughts and feelings out of fear of social condemnation. American society teaches that you can’t be emotional and robust at the same time, leading to the devaluation of femininity and the criminalization of queerness.

“It’s a patriarchal and capitalist structure that keeps folks in traditional (unfulfilling) gender roles,” said Caldwell to the Georgia Voice.

Toxic masculinity could help explain why twice as many women than men have had same-sex relationships, according to the CDC. The pressure to be more masculine has long been the demise of the gay community. In November of last year, blogger Jeremy Alexander expressed his dismay with gay dating apps in an op-ed titled ‘Fellow Gay Men, Stop Glorifying Toxic Ideals of Masculinity.’

“These men want to overcompensate for their queerness, because on some level, they see their queerness as negative and that their sexual orientation makes them a ‘sissy’ by default,” wrote Alexander. “Why? Because at the end of the day, they equate being gay with being overtly feminine, and femininity as a sign of weakness ‒ something they are entitled to dominate over.”

Many Grindr or Scruff app users plaster straight-acting, no fems, and masc4masc across their profiles; it’s just another way of affirming the ideals of heteronormativity in the LGBTQ community. Can our society ease the restraints on their masculine constructs, allowing each human to act in the way he or she deems appropriate? By stomping out the toxicity, many say we can begin to redefine and reclaim our individuality