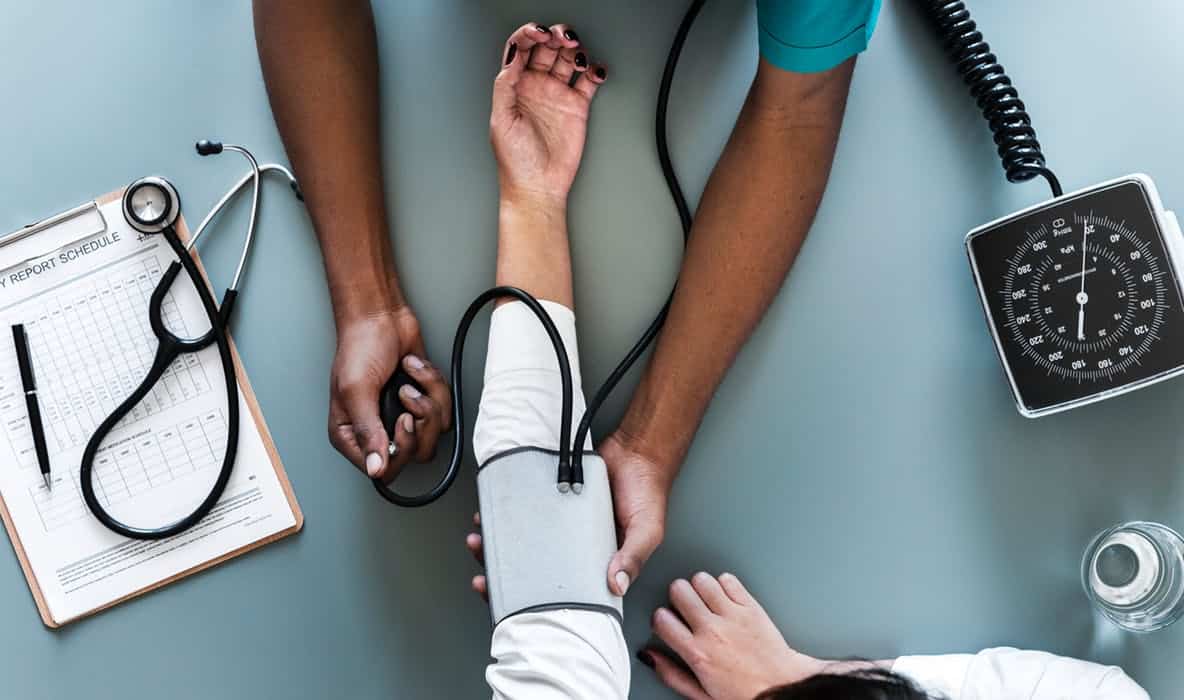 Prostate cancer is the most prevalent invasive cancer among men, with nearly one in eight men affected, according to the Center for Disease Control.  Those men affected by prostate cancer who also have sex with men experience unique challenges.

The National Institutes of Health cites research that found that men who have sex with men (MSM) are less likely to get regular prostate cancer screenings, and those who are diagnosed are less likely to have support from family or their community.

“Many LGBT people enter their cancer treatment wary,” said Liz Marglolies of the National LGBT Cneter Network. “Those is large metropolitan areas may have the option of searching for an LGBT-welcoming provider, but most Americans don’t have a choice about who treats them,” which can result in LGBTQ patients going back into the closet when they begin treatment.

If they don’t go back into the closet, healthcare providers often don’t ask about sexual behavior ro identity, which forces the patient to bring it up themselves – sometimes repeatedly.

Perry Brass, a gay writer who was diagnosed with prostate cancer, told NBC News about the particular struggles man gay me face when trying to receive treatment for prostate cancer.

To go into a urologist office, you walk in with all this shame and inhibition,” he continued.

It’s unknown how many MSM have been diagnosed with prostate cancer because questions regarding sexuality are rarely included in research studies. The medical community worries about offending or upsetting older heterosexual men with questions of sexuality, Simon Rosser, co-author of “Gay and Bisexual Men Living with Prostate Cancer,” told NBC News.

Rosser continued on the lack of LGBTQ-centered research on prostate cancer when his husband was diagnosed, saying it was a “neglected area.”

“Our efforts were focused on battling HIV, keeping young men alive,” he said. “Frankly, the older guys were secondary.”

Rosser added that studies show that for male patients, quality of life is equally as important as survival is, sexual function being a large contributor to quality of life.

Rosser will be launching a program in January with the hopes of raising awareness of the particular effects of prostate cancer on MSM. The program will bring together a team of top urologists, medical doctors, clinicians, and sex therapists.

“It’s an opportunity for us to do better,” he said. “I think there’s a lot we can teach in fighting prostate cancer: about expanding your idea of sex and sexuality, about maintaining a fit lifestyle as you get older. And I think, as gay men, we bring a deep feeling of compassion, empathy, and humor. We can laugh at it sometimes – and I do.”