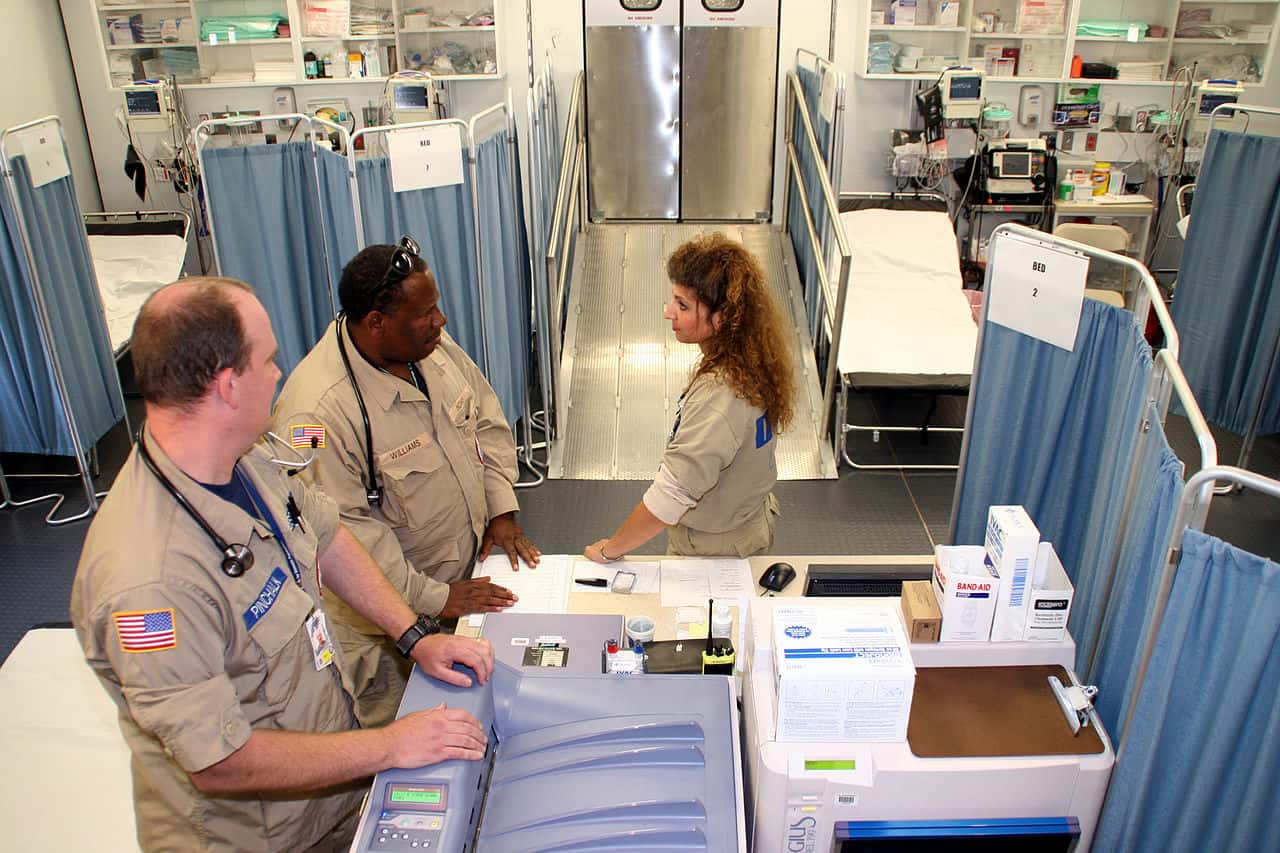 It’s been three years since the LGBTQ movements scored a victory with Obergefell on June 25, 2015. However, recent research suggests that same-sex marriage does not improve the health of married couples. It’s a complicated question. According to a study conducted by the National Bureau of Economic Research, researchers found same-sex marriage enhanced healthcare access, but did not show demonstrable improvement within health metrics.

Why? In part because, as Human Rights Watch (HRW) reported, LGBTQ Americans encountered discrimination or refusals in healthcare settings.

For instance, in August 2017, Trump administration altered sex discrimination prohibition language on the Health and Human Services website related to Section 1557. In January 2017, the 1557 text defined “sex discrimination” more broadly. The 2017 language stated, “Under the final rule, sex discrimination includes, but is not limited to, discrimination on the basis of pregnancy, gender identity and sex stereotyping.”

The 2018 change of 1557 language reduced protection toward transgender individuals. The revisions removed reference to “gender identity” and “sex stereotype.” The new text states, “The law prohibits discrimination on the basis of race, color, national origin, sex, age, or disability in certain health programs or activities.”

In January 2018, the HHS proposed a rule that further expanded religious exemptions in healthcare laws. Medical professions and insurers gained legal cover in denying services toward patients because of their moral or religious beliefs. In the current political climate, that would naturally include LGBTQ persons.

HRW interviewed several LGBTQ patients who were refused services. According to HRW: “Interviewees described being denied counseling and therapy, refused fertility treatments, denied a checkup or other primary care services, and in one instance, told that a pediatrician’s religious beliefs precluded her from evaluating a same-sex couple’s 6-day-old child.”

Brittany Charlton and her team conducted a study. Their results, published in BMJ Journals, were based on a long-term questionnaire which began in 1996. The study consisted of almost 10,000 participants between the ages of18 and 32, and collected a variety of detailed information. Among these: sexual identity and orientation, employment and insurance status, mental health, and the last routine physical health examination.

With this combined data collection and with the added data from a 2013 follow-up survey, the researchers said that sexual-minority women and men were twice as likely to report unemployment and uninsured as compared to their heterosexual peers.

In its press release, HRW said that “Rolling back the rule would have practical consequences, leaving transgender people less certain of their rights, providing little guidance to insurers or providers about their responsibilities under section 1557, and signaling that federal agencies will not advance trans-inclusive interpretations of section 1557 in their rule-making and enforcement capacities.”

HRW interviewed a Knoxville transgender activist, Persephone Webb, on the changes of health insurance rules. Webb said that the Administration’s stance amounted to a push back and stated, “[It] tells people who are prone to being bigoted to be a little braver, and a little braver. And we see through this – we know this is an attack on LGBT people.”