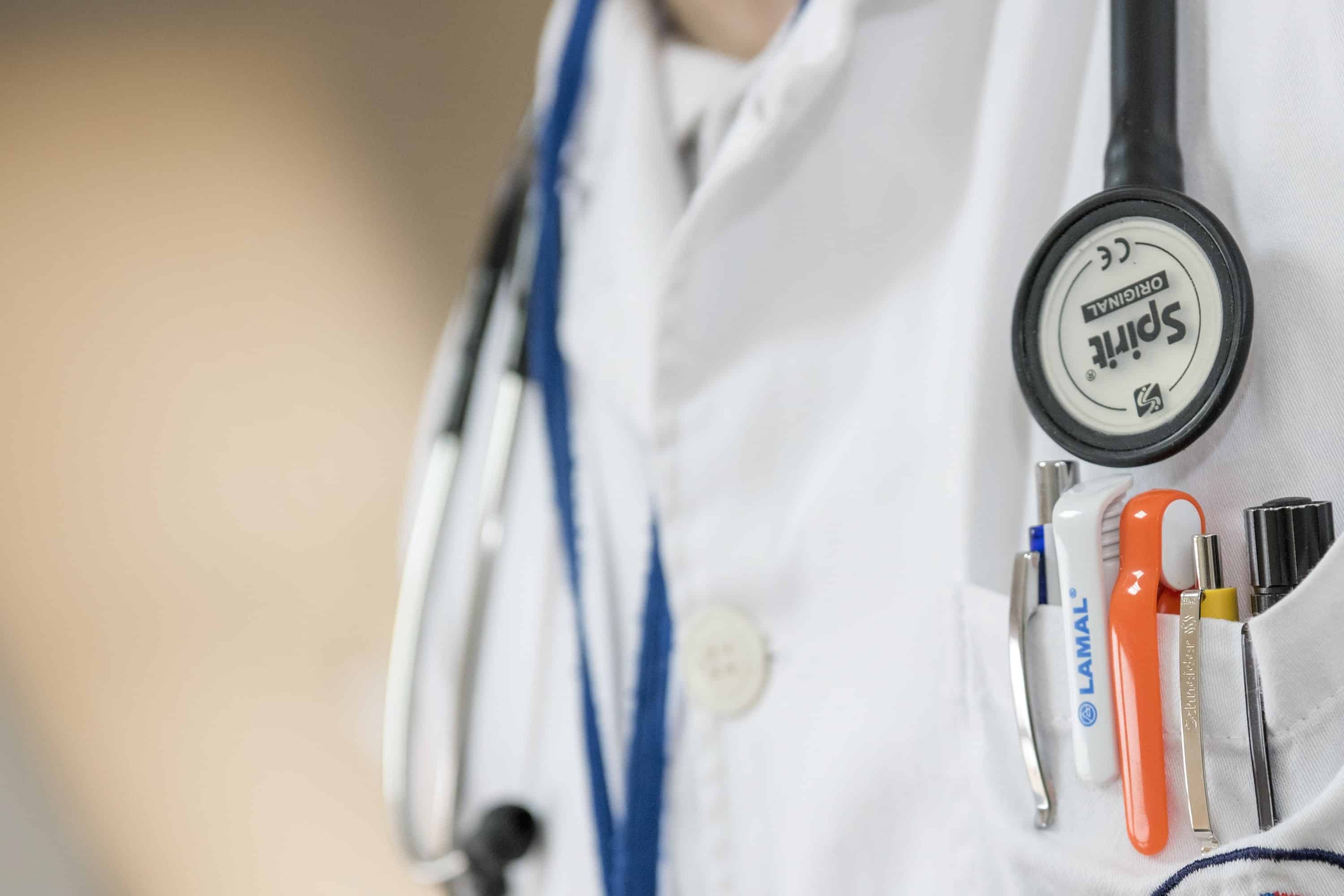 A new study from The Journal of the American Medical Association Network Open shows that LGBTQ patients in the ER would rather list their sexual orientation or gender identity in writing, reported Gay Star News.

According to the study, LGBTQ patients were 2.5 times more comfortable letting the hospital know their sexual orientation or gender identity on a form, as opposed to telling a doctor or nurse face-to-face.

Co-author the study and researchers at the Center for Surgery and Public Health at Brigham and Woman’s Hospital, Adele Levine, said that the study revealed that collecting medical data about the LGBTQ community was best done “like we do any other demographic information, such as race, age, and ethnicity.”

“From a population health standpoint, collecting these data can help identify fi there are disparities in care and direct efforts to address these inequities,” Levine said. “On a patient level, it can create a dialogue between patients and clinicians and promote a welcoming, inclusive environment.”

Proper collection of this data can help healthcare professionals identify concerns of patients that may be specific to their gender identity or sexual orientation, said Joanne Goodall, a nurse practitioner with the Gender and Sexual Development Program at the Children’s Hospital of Pittsburgh.

For example, a colleague of Goodall was confused when a male patient of theirs had low lung function. This confusion was alleviated when the doctor found out the patient had transitioned from female to male 20 years earlier.

Studies have shown that LGBTQ people often don’t access health care for fear of discrimination. By collecting data in a way more comfortable with the LGBTQ community, healthcare could be more accessible.