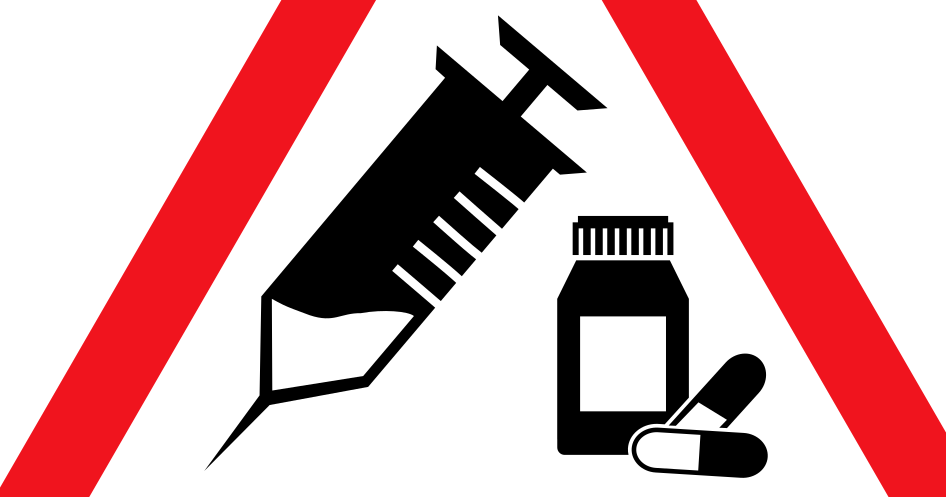 LGBTQ Youth More Likely To Use Drugs Due to Discrimination, Harrassment

An estimated 3.2 million youth, aged 8-18, are LGBTQ in America, reported the Williams Institute.

Studies have shown that this demographic of young people are more likely to use illicit drugs – more than two times more than their non-LGBTQ peers, according to Desert Hope.

The addiction treatment program puts minority stress at fault for being a cause of substance abuse among the young LGBTQ community. Drugs may be a coping mechanism for LGBTQ youth who have been discriminated against or harassed because of their sexual orientation or gender identity.

Most LGBTQ youth have reported experiencing bullying or harassment at school. According to the Williams Institute, 85% of LGBTQ students have experienced verbal harassment, 58% have felt unsafe at school due to their sexual orientation and 43% due to their gender identity, and 27% of LGBTQ students have been physically harassed at school because of their sexual orientation and 13% because of their gender identity.

This bullying and harassment can lead to a number of issues, not only increased chance of substance abuse but also lower GPAs and decreased rates of college or other post-high school plans.

According to the LGBTQ students themselves, many don’t feel their school does an adequate job of preventing this specific type of bullying. The Williams Institute found that only 10.2% of LGBTQ students reported that they attended schools with explicit anti-bullying or anti-discrimination protections for sexual orientation and gender identity/expression.

Social discrimination, the root of minority stress, can affect multiple if not all parts of the lives of LGBTQ people.

It can affect life basics like employment opportunities, said Desert Hope. Many LGBTQ people, transgender especially, lose their jobs because of discrimination and must work underground jobs in the sex industry or drug dealing; industries where substance abuse is common.

It can estrange them from their families, potentially leaving them socially isolated, depressed, or lonely; feelings that can easily lead to finding solace in drugs. Psychology Today reported that LGBTQ youth that experience only a moderate level of family rejection were 1.5 times more likely to use illegal substances than those who didn’t. Those who experience high levels of rejection are 3.5 times more likely.

Both lack of employment opportunities and familial estrangement are reasons why LGBTQ people have a higher risk of homelessness, a living condition that greatly encourages drug and alcohol use.

The discrimination that LGBTQ people face creates high levels of stress, as they often live in fear of harassment, bullying, or being assaulted. This stress is often combated by young LGBTQ people by turning to illicit drugs and/or other addictive substances.

Being LGBTQ can also disincentivize seeking healthcare treatment due to actual or perceived insensitivity of health care professionals, reported Desert Hope. Seeking treatment often means revealing personal details of their history, which may dissuade a member of the LGBTQ community.

This issue is especially dangerous for those of the LGBTQ community who are struggling with addiction.

A transgender man living in San Francisco, who wished to remain anonymous, told Desert Hope, “People like me are living with a double stigma: being transgender, and having a drug problem… I run into doctors and social workers who look shocked or disgusted when they find out I’m a genderqueer person with an IV drug addiction… And this is San Francisco! Can you imagine what it’s like for some poor trans kid trying to get information on sex assignment surgery or find rehab programs in Smalltown, USA?”

What is the solution? How do we prevent LGBTQ youth from acquiring a problem with substance abuse? Desert Hope lists some treatment approaches, including counselors that are specially trained in qualities associated with being LGBTQ, like social isolation, an admissions process that creates a safe place for LGBTQ clients to openly discuss drug abuse and other relevant details, and programming that is free of a heteronormative viewpoint.

Psychology Today lists actions that parents of LGBTQ kids can take to protect their children from drug abuse, including positive reinforcement and making sure their child is treated with respect and is not subjected to bullying at school.