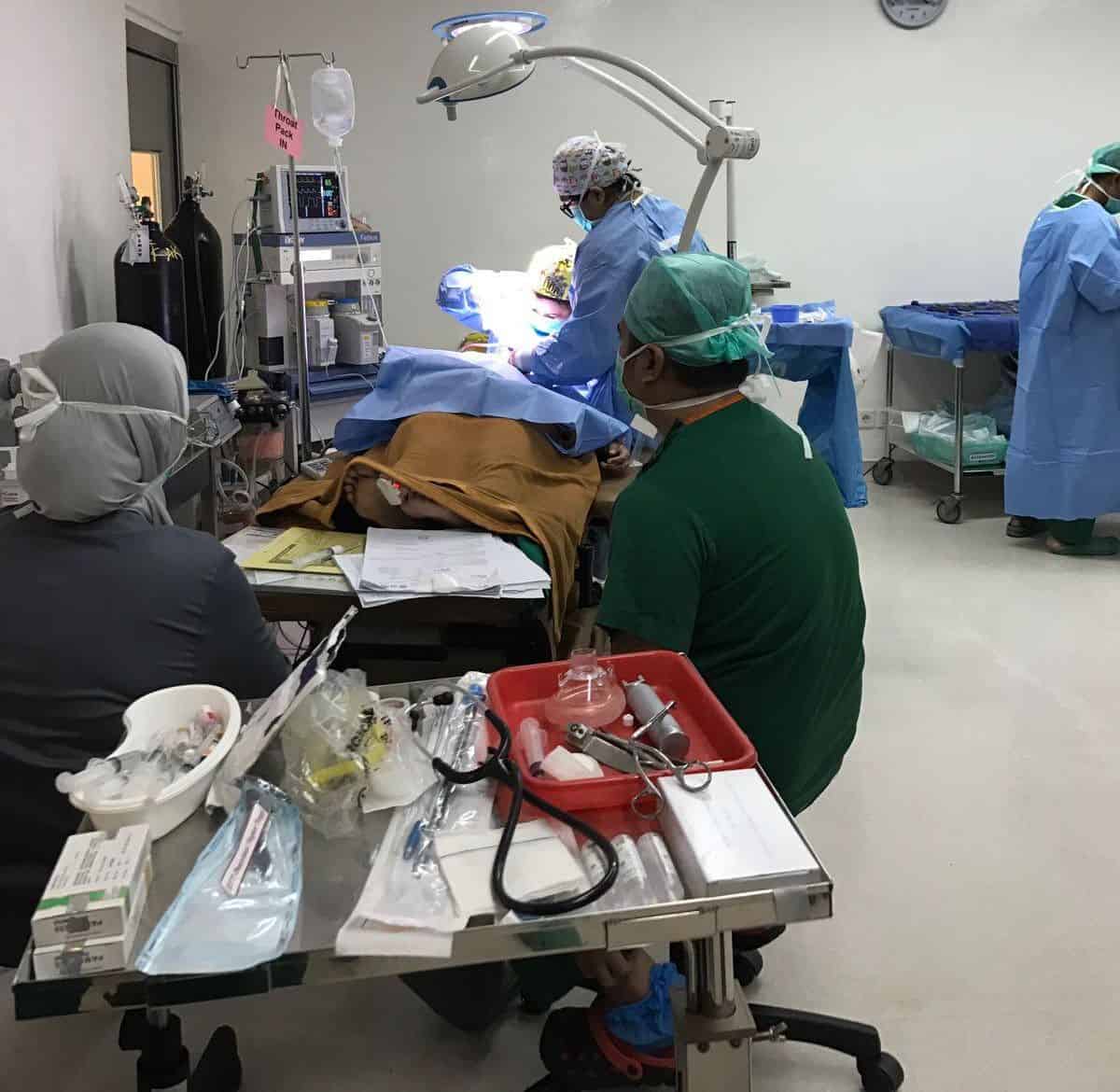 HIV is epidemic across multiple countries.

Atlanta is no stranger to the HIV/AIDS and its effects. But while America has its own health problems, the rest of the world is also struggling with the disease. The epidemic in Africa attracts most of our attention, and for good reason.

But the spread of HIV/AIDS is happening in other corners of the world.

One of the places where the disease has made a foothold is the Southeast Asian nation of Indonesia.

According to a report by ABC News, Indonesia’s gay male population is especially suffering from the HIV/AIDS outbreak.

Recent tragedies, such as a suicide by a young HIV/AIDS-infected Yogyakarta man, are said to be signs “of an out-of-control but little acknowledged epidemic of HIV among gay men in Indonesia that researchers say is now being fueled by a gay hate climate whipped up by the country’s conservative political and religious leaders.”

Research done by the United Nations suggests that HIV has infected a fourth of all gay Indonesian men.

That’s an increase of twenty points, up from the total in 2007, which estimated five percent of that population were suffering from infection.

In certain metropolitan areas, such as Denpasar and Jakarta, a third of all gay Indonesian men are infected.

Additionally, in Indonesia, testing is not typically done for HIV until signs of the illness have manifested. Moreover, once the disease has manifested, only a small subsection of the populace receives the crucial antiviral treatments that allow HIV/AIDS-infected persons to enjoy a normal lifespan.

Although it is socially forbidden, homosexuality itself is not a criminalized behavior in Indonesia. The majority of official harassment takes place under the guise of anti-pornography laws.

The government of Indonesia, a Muslim-majority country, is generally regarded as conservative.

Police raids, official homophobic discrimination, and limited condom use are making it harder for health officials to limit the spread of the disease, sources say.