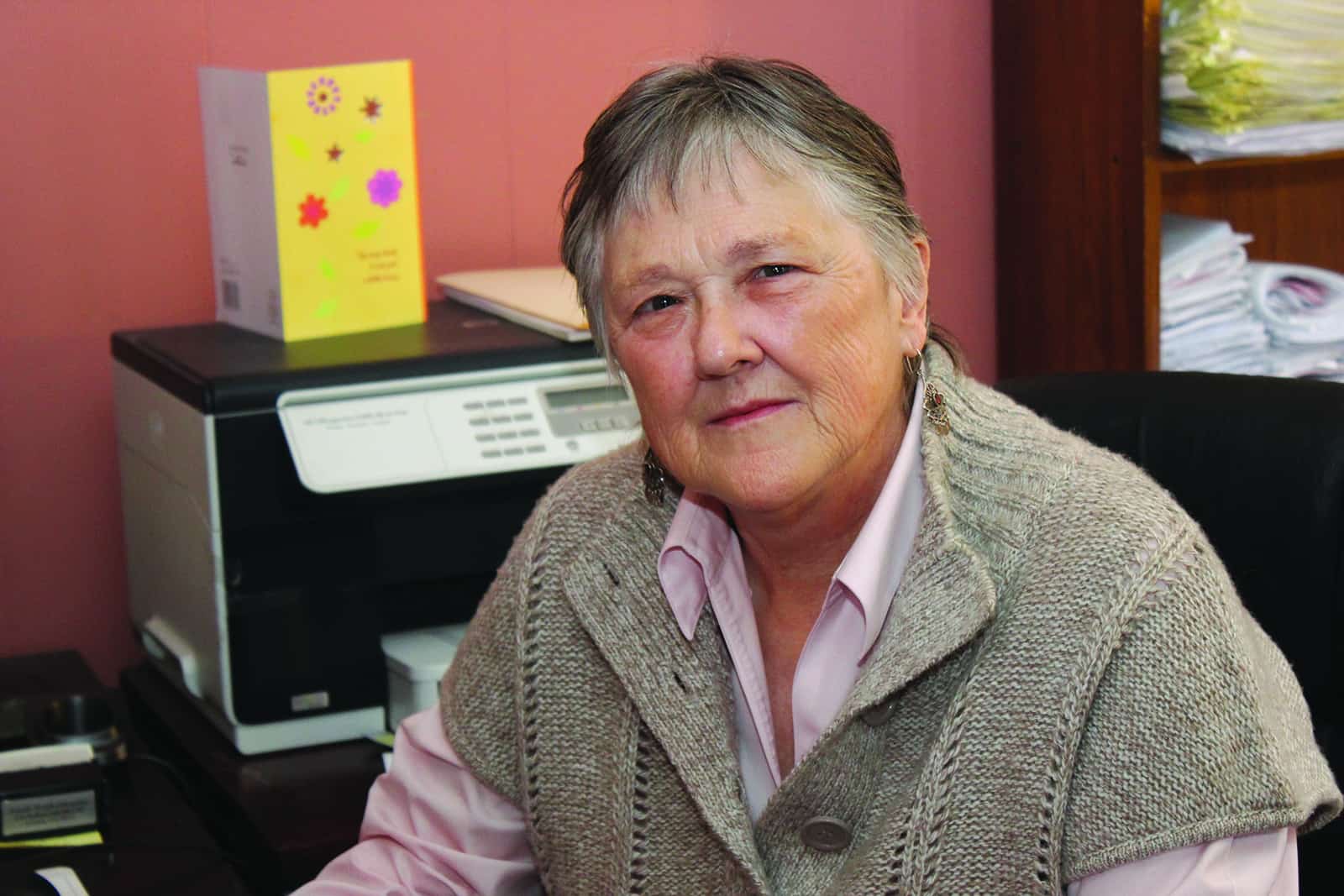 Seven years ago, Anne “Sarge” Barr felt a pain in her breast. She had no health insurance so she visited the Atlanta Lesbian Health Initiative and asked for help. The nonprofit, now known as the Health Initiative, referred her to one of its best resources for all their clients ― Dorothy Gallaway and Family Health Enterprise.

Gallaway, a nurse practitioner who founded the clinic in 1994, treats anyone who comes through the doors. When Barr went to her appointment, she received a full physical from Gallaway. The pain was caused by a harmless cyst. But because Gallaway did a complete physical including blood work, Barr learned she had type 2 diabetes. And this meant making some serious life changes.

“When she was telling me about my diabetes, she was my cheerleader and my coach. She knew just the right way to yell at me to lose weight. To get me to stop drinking Coca-Cola is a hard thing to do and she did it,” Barr says. “She has saved my life.”

‘WE TREAT EVERYONE EQUALLY’
Now, after 20 years, Gallaway is shutting the doors to Family Health Enterprise. The nondescript small green building located on McDonough Road directly across the street from the U.S. Penitentiary in south Atlanta will no longer serve patients after Feb. 28. And for the approximately 4,000 patients a year the clinic saw, the time has come to find a new healthcare provider.

“Our mission was to respond to the expressed healthcare needs of underserved populations,” Gallaway says at her desk while a buzz of activity takes place down a short hall with an eye chart tacked at the far end. “Whatever they need we do our darned best to provide it.”

Gallaway and her staff served poor people, undocumented people ― people who could not readily access healthcare. And, Gallaway says, patients would travel hundreds of miles and from different states to her clinic because they knew they could receive the treatment they needed in a caring, compassionate way.

“We treat everyone equally. We’ve had people come from all over the world,” Gallaway says.

TRUSTED BY TRANS MEN
In the past two years, Gallaway also was well-known for being one of the few providers  in metro Atlanta who treated transgender men and masculine-identified lesbians.

“We knew masculine-identified lesbians were not willing to seek traditional clinics and we needed to have a health fair where we could have a stud-only space or masculine-only space. And Gallaway and her clinic were willing to close their doors for a day and we scheduled appointments ― and they were able to sit in waiting area with their friends and people who look like them without fear or risk of being feared,” Ellis explains. For some, this was their first upper and lower physical exams.

“Ms. Gallaway was very interested in serving everyone in the community and was completely interested in learning and including trans men as a part of the patients at the clinic,” says BT, founder and president of Transforming, who asked his name not be used. “The issue of finding low cost, respectful, culturally and linguistically competent healthcare for trans people in Atlanta is far and few between.”

With Gov. Nathan’s Deal refusal to expand Medicaid, BT says many people, including trans individuals, will fall through the healthcare gap and not receive necessary services.

“We are in desperate need of competent, respectful, affordable ways to get complete healthcare. More community clinics need to follow the steps of Ms. Gallaway and train their staff and open their doors to the trans community in the metro area and around Georgia,” BT says.

“It’s a shame and a shock to most people when they realize that unlike most major cities with a large trans population like Atlanta ― we don’t have a dedicated clinic specific to our needs so its up to the community clinics to pick up this banner.”

Gallaway’s easygoing manner with her patients, her ability to connect with them, to truly respect them and care for them ― all of these qualities make her a one-of-a-kind nurse practitioner who has touched tens of thousands of lives.

“She was so hands on. Teasing me and making sure I and anyone I sent to her clinic was treated with respect and taken care of. She did a lot with that space and she’ll be sorely missed,” BT says.

END OF AN ERA
Gallaway, who has a partner of 30 years, moved to Atlanta from Washington State in 1979 even though she knew no one. She lived in a pup tent her first month here. She also lived in a camper during the “dead of winter” and learned quickly that the “South was like a different country.”

As a registered nurse, she worked for Mercy Mobile Healthcare for the Homeless and became familiar with the area around the historic Cabbagetown and Reynoldstown neighborhoods. In 1994, she thought, “Why not open a clinic?” And with the help of her neighbors and the support of the community, Gallaway’s clinic opened  at 97 Estoria ― the spot where the hipster restaurant is now located.

Eventually it became difficult for people to get to the clinic with no easy access to MARTA, so Gallaway and her loyal staff moved before settling for the past five years on McDonough Road.

It is here where they will see their last patients.

“I would love to have another clinic move in here but I don’t know if that’s possible,” Gallaway says. “I regret there was not a clinic to step in for the community that needs this healthcare. But I’ve gone as far as I can go.”