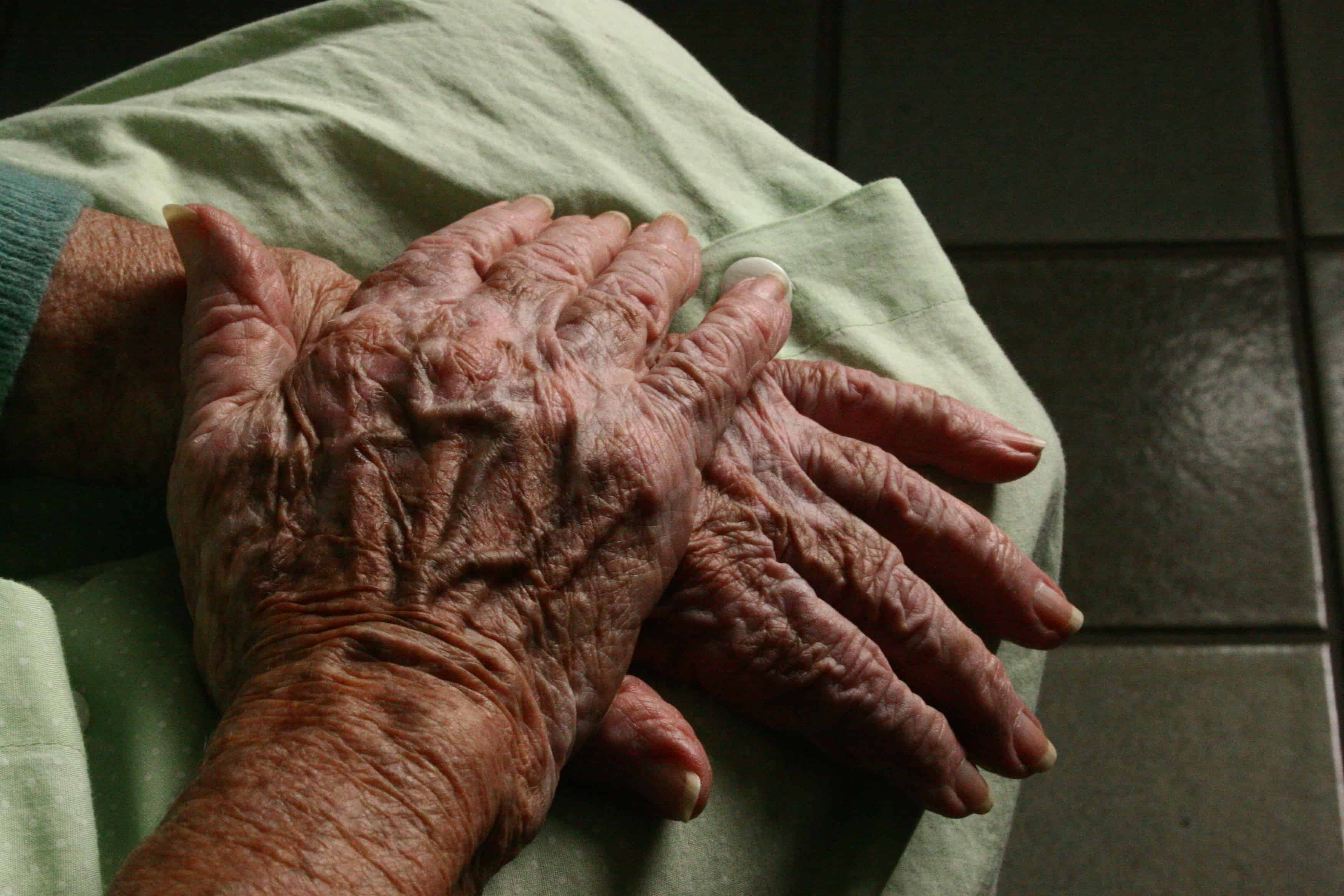 A recent study is underlining just how many obstacles LGBTQ seniors face later in life.

A careful read of the landscape tells the public what they’re doing well – and where they need to catch up.

The ongoing investigation, as reported by LGBTQ Nation, has plenty of details. The study, “Aging with Pride: National Health, Aging and Sexuality/Gender Study,” was funded by the federal government, and is administered and regulated by the National LGBT Health and Aging Center.

Although the examination is still ongoing, certain conclusions can be drawn from data already presented.

The study discovered much higher percentages of mental distress and various disability among LGBTQ elders, when compared to cisgender and straight persons from similar demographics.

Furthermore, the study reveals a significant upwards trend in obesity and heart troubles in older bi and lesbian women. Additionally, the study describes an increase in poor health by elderly gay and bisexual men.

Karen Goldsen, one of the principal architects and researchers of the Center’s study, said that a “constellation” of “high-risk factors” played a part in these trends, including a “history of victimization.”

According to the Washington Blade, “Researchers are studying the lives of 2,450 LGBT participants ranging in age from 50-100. Many have faced serious adversity, with 68 percent experiencing verbal harassment, and 43 percent facing threats of violence.”

Finally, older LGBTQ Americans face a general lack of access to health care, “including 22 percent of older transgender people not being able to afford medical care, while 21 percent of all respondents not disclosing their sexual or gender identity to their doctor.”