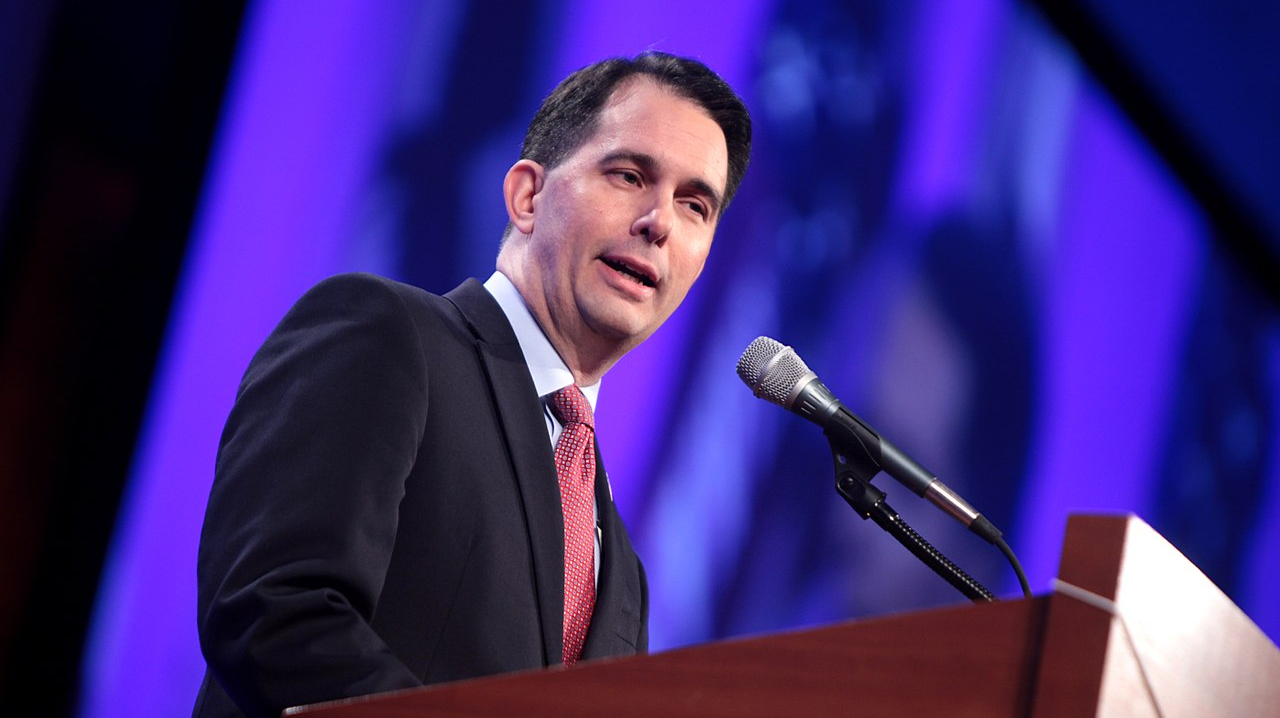 The State of Wisconsin’s Group Insurance Board (GIB) met to vote on 2019 insurance benefits for state employees. On August 22, 2018, the GIB voted to reinstate coverage for transgender surgery and hormonal therapy.

The GIB voted 5-4 to provide coverage for gender-reassignment surgery and related services. The coverage was last approved in 2016 for the following year, but Governor Scott Walker reversed the decision. Starting in January 2019, transgender therapy will be covered for state workers.

This renewed coverage came into consideration after the ACLU and two transgender state workers sued the state in 2017. The UW-Madison employees claimed they were illegally denied coverage after the state reinstated a ban on the coverage in January 2017.

Filed in the U.S. District Court in Madison, the lawsuit states that plaintiffs Alina Boyden and Shannon Andrews were denied coverage for “medically necessary, doctor-prescribed treatments for gender dysphoria.” Consequently, Andrews paid out-of-pocket for surgery and Boyden forwent it entirely.

The lawsuit claims that the state violated Boyden and Andrews’s equal protection rights, as well as the Patient Protection and Affordable Care Act.

The Wisconsin Department of Employee Trust Funds estimated that the services will cost approximately $0.05-0.13 per member per month to supply coverage.

Dr. Wren Logan, a transgender psychiatry resident at University of Wisconsin Hospital, told the Wisconsin State Journal that the decision to restore the coverage is reassuring.

“To have the state you’re in, the employer you’re working for, on the same page as you is just this release of tension,” said Logan.

The 27-year-old physician says she plans to pursue surgery.