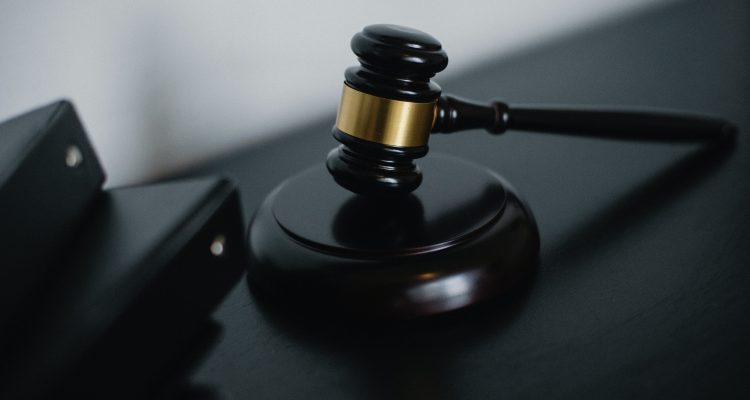 A federal appeals court in Atlanta has upheld a decision finding social media companies aren’t liable in the 2016 Pulse nightclub mass shooting for giving the shooter access to ISIS propaganda found to have inspired the attack.

In a 31-page decision issued on Wednesday, a three-judge panel on the U.S. Eleventh Circuit Court of Appeals found the trio of Big Tech companies named in the case — Twitter, Facebook and Google — can’t be sued for their role in the shooting despite arguments they illegally aided and abetted the shooter under the Anti-Terrorism Act.

“We are deeply saddened by the deaths and injuries caused by Mr. Mateen’s rampage, but we agree with the district court that the plaintiffs failed to make out a plausible claim that the Pulse massacre was an act of ‘international terrorism’ as that term is defined in the ATA,” the decision says. “And without such an act of ‘international terrorism,’ the social media companies—no matter what we may think of their alleged conduct—cannot be liable for aiding and abetting under the ATA.”

The mass shooting led to the deaths of 49 patrons and injured 53 others, mainly Latino because of the Latino theme of the gay nightclub that night, and at the time was the deadliness mass shooting in the U.S. history. (A shooting Las Vegas the following year claimed 60 lives and surpassed fatalities at the Pulse nightclub.)

The shooter, Omar Mateen, had declared allegiance to the Islamic State of Iraq and Syria, also known as ISIS and a designated foreign terrorist organization, which later claimed responsibility. Upon review after the attack, Mateen was found to have used Facebook to write posts and make searches about ISIS — and was even found to have been searching for ISIS content as he was perpetuating the assault.

The survivors and estates of the victims making up the 62 plaintiffs in the case argued the social media companies were liable under the Anti-Terrorism Act, which make criminal aiding and abetting in a terrorist attack.

But, as the 11th Circuit points out, ISIS despite claiming responsibility for the attack and was never found to have engaged in planning the massacre, or was even aware of his plans, therefore not liable under the Anti-Terrorism Act. Instead, the court finds Mateen was “self-radicalized,” making a distinction between his attack and an act of international terrorism as defined under the law

“Mr. Mateen was self-radicalized while living in Florida and committed mass murder there,” the decision says. “A case involving a foreign terrorist who is radicalized overseas, plans his attack there, and then travels to the United States (or elsewhere) to commit an act of mass destruction may well fit the § 2332(1)(C) bill. … But this case, given the allegations in the complaint, is not close to that hypothetical.”

The plaintiffs had also sought damages from the Big Tech companies under Florida state law for negligent infliction of emotional distress and wrongful death.. The 11th Circuit, however, also rejected that argument on the basis they failed to adequately brief proximate the argument and therefore abandoned the challenge.

The 11th Circuit upholds a decision from a federal district court in Florida throwing out the case. Another court, the U.S. Ninth Circuit Court of Appeals, made a similar ruling last year in a separate case, finding social media companies weren’t liable for the San Bernardino, California shooting in 2015.

Attorneys for the plaintiff victims and survivors didn’t immediately respond Friday to the Washington Blade’s request to comment on whether or not they would seek review of the decision, either by “en ban” consideration of the full court or a petition for review to the U.S. Supreme Court. Representatives for social media companies also didn’t immediately respond to the Blade’s request to comment.