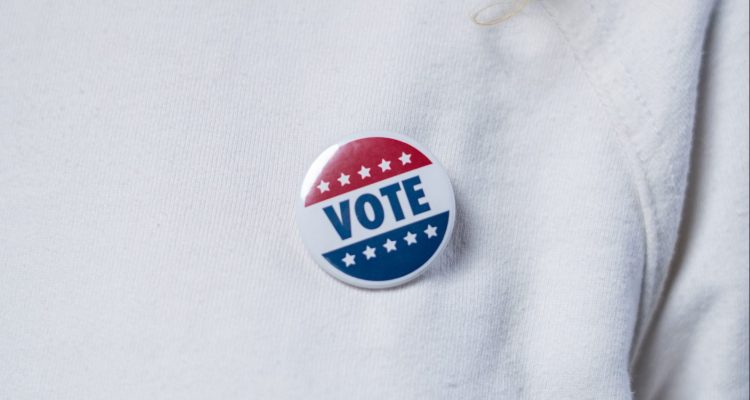 LGBTQ Victory Fund’s new Out On the Trail report found an exponential increase in LGBTQ representation in electoral politics on the local, state, and federal levels this year.

“LGBTQ people are running for office in historic numbers and when elected they transform governments and communities,” Mayor Annise Parker, the CEO of LGBTQ Victory Fund, said in a press release. “While the growth in LGBTQ candidates is encouraging, America must still elect 28,000 more LGBTQ elected officials to achieve equitable representation. We need more LGBTQ people to run because when they are in positions of power, they transform the debate, change hearts and minds, and advance more inclusive policies and legislation.”

Along with an overall increase in LGBTQ representation, there was also an increase in specifically queer, nonbinary, and trans candidates. Queer candidates increased from 25 to 62, nonbinary from 5 to 18, trans men from 3 to 6, and trans women from 16 to 20.