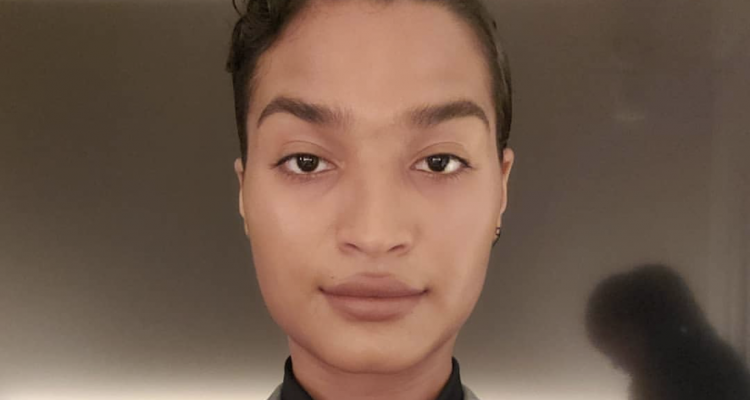 25 Percent of LGBTQ Youth Use Pronouns Outside the Gender Binary, Survey Finds

A new survey from The Trevor Project found that one in four LGBTQ young people use gender neutral pronouns other than he/him and she/her.

While 75 percent of surveyed youth used either she/her and he/him exclusively, 25 percent used either they/them, a combination of she/her, he/him, or they/them (named Merriam Webster’s 2019 word of the year), or neopronouns like ze/zir or fae/faer.

Of the 25 percent who use non-binary pronouns, nearly two-thirds (16 percent of the total group) use combinations of he/him, she/her, or they/them. Five percent of all respondents said they exclusively use they/them, and four percent use neopronouns and combinations using neopronouns.

“The results show that although LGBTQ are using pronouns in nuanced ways, the majority who use pronouns outside of the gender binary use either familiar pronouns or combinations of these familiar pronouns to express their gender,” The Trevor Project wrote in the survey’s findings. “An individual’s pronoun expression, or even the decision to avoid them altogether, is a very important reflection of a person’s identity. Respecting pronouns is part of creating a supportive and accepting environment, which impacts well-being and reduces suicide risk.”

These findings come from The Trevor Project’s Pronouns Usage Among LGBTQ Youth brief, which pulls data from 40,001 LGBTQ youth ages 13 to 24 who were asked, “Which pronouns do you currently use?”