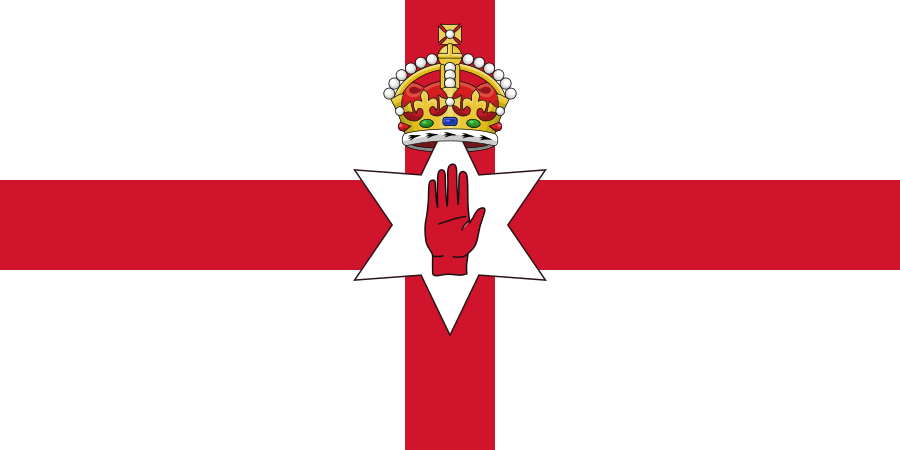 The case was brought to the court in 2014 when the bakery, Ashers Baking Co., refused to ice a cake with “Sesame Street” characters Bert and Ernie and the phrase “Support Gay Marriage.” The owners, Daniel and Amy McArthur, argued they shouldn’t be forced to put messages on their products that opposed their religious beliefs, to which the court agreed. The decision was unanimous.

“In a nutshell, the objection was to the message and not to any particular person or persons,” wrote Judge Brenda Hale in the decision.

However, the Rainbow Project didn’t agree. Northern Ireland’s largest support organization for LGBTQ people backed Gareth Lee, the customer and gay rights activist who brought the case to the court.

“We believe this is direct discrimination for which there can be no justification,” said the organization’s director John O’Doherty. “We will, however, take time to study this judgement by the Supreme Court to understand fully its implication for the rights of LGBT people to access goods, facilities, and services without discrimination.”

“It is deeply humiliating, and an affront to human dignity, to deny someone a service because of that person’s race, gender, disability, sexual orientation, or any of the other protected personal characteristics,” she wrote. “But that is not what happened in this case.”

It’s currently unclear whether the plaintiffs plant to appeal the ruling.

A similar case was brought to the United States Supreme Court in 2017. Colorado baker Jack Phillips refused to make a wedding cake for a gay couple on the grounds of religious freedom.