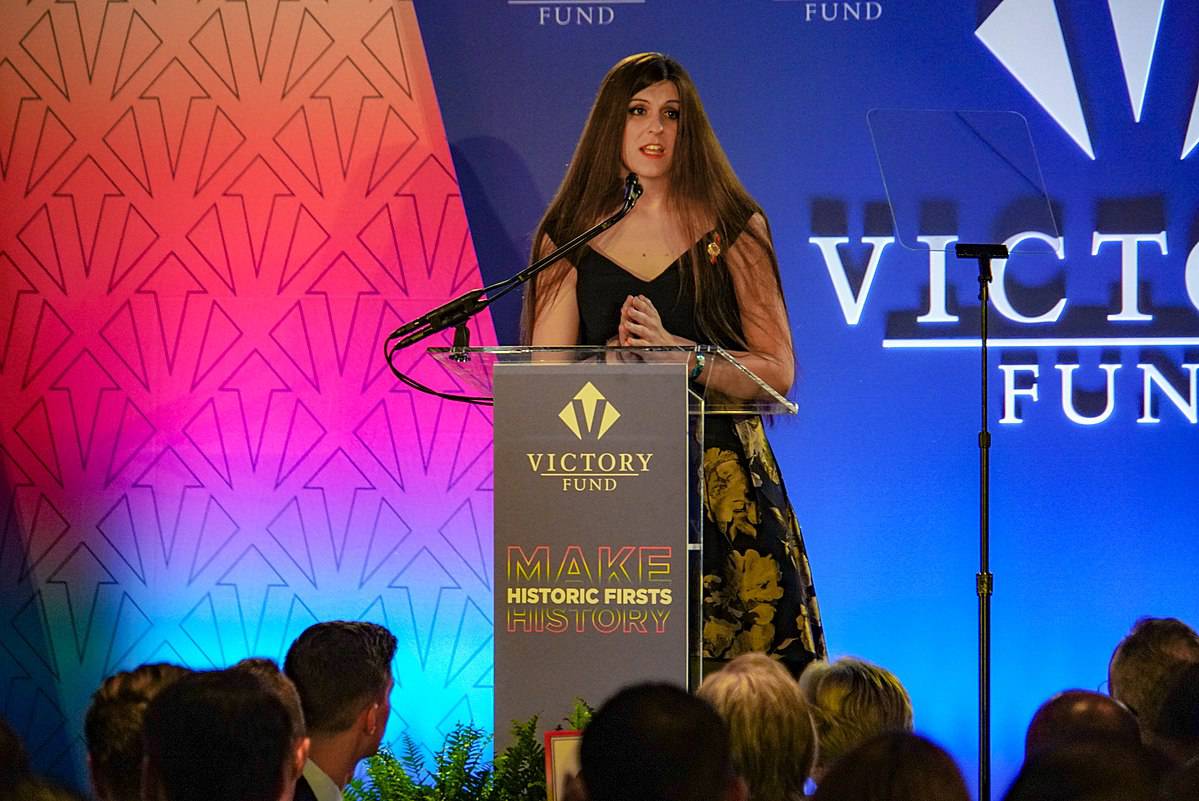 At least 80 LGBTQ candidates won their races in yesterday’s special elections, reported Out.

Of the total 111 candidates endorsed by the Victory Fund—more than any previous election year—80 won their elections. This number doesn’t include the twelve races that are still undecided, the three that are heading to runoffs, or the other LGBTQ candidates that did not receive an endorsement from the Victory Fund.

The out elected officials include Andy Yeoman, a local gay man who won a seat on the Doraville City Council representing District 1, and Danica Roem of the Virginia House of Delegates, who became the first trans politician in the U.S. to win reelection.

Annise Parker, the CEO and president of the Victory Fund, said seeing Roem take home such a monumental victory would’ve been “unimaginable even a decade ago.”

Despite this widespread victory, we’re still coming up short. According to a report from The Daily Beast, more than 21,000 LGBTQ candidates would need to be elected to federal, state, and local government positions before LGBTQ people account for both 4% of the population and elected officials.