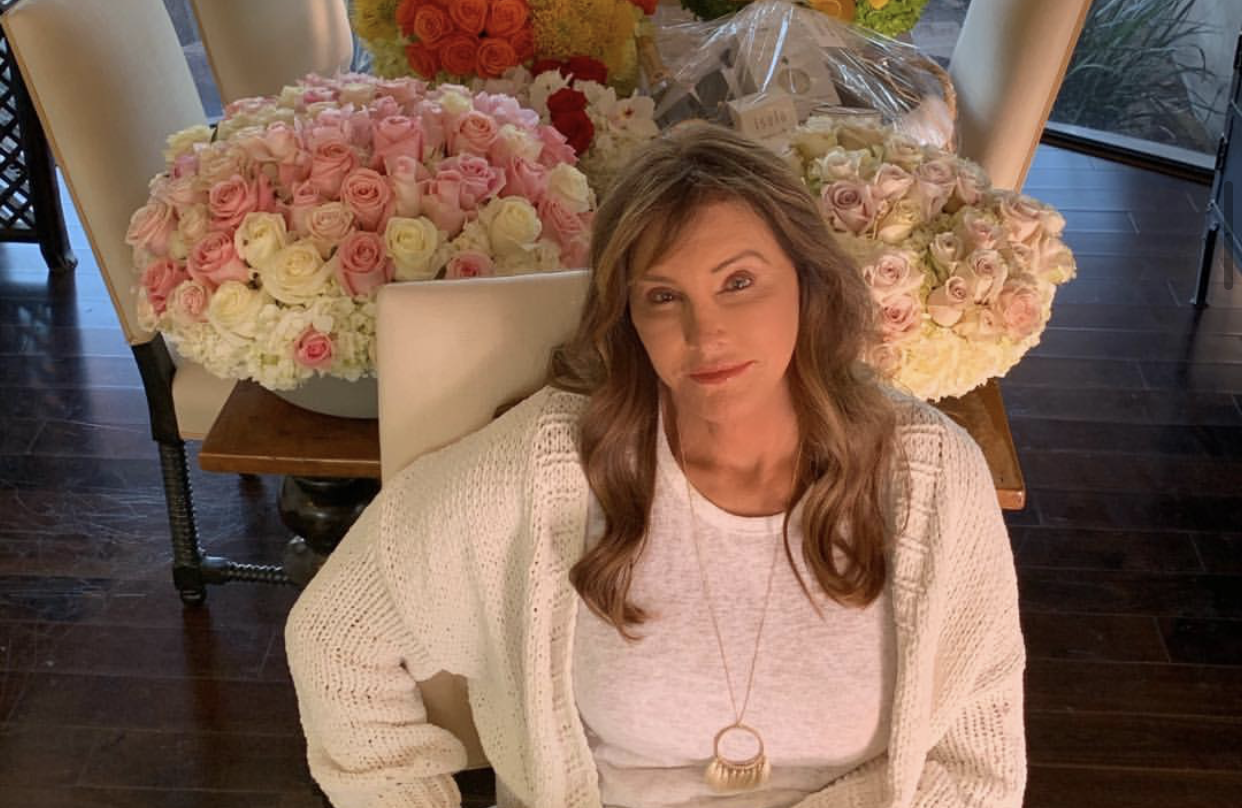 Former Olympian and transgender reality TV personality Caitlyn Jenner has been caught taking thousands of dollars from a fake charity in a sting operation set up by British news network Channel 4.

Channel 4’s current events program Dispatches released a documentary, Celebs for Sale: The Great Charity Scandal, in which they set up a fake charity to catch celebrities taking money in exchange for promotion, according to The Guardian.

The organization was Cleaning Up Plastic Pollution in Africa, or CUPPA. Jenner was paid about $25,000 to publicly support the organization in an Instagram post. The post, which has since been deleted, showed Jenner wearing a CUPPA shirt and holding a CUPPA mug.

“I’m proud to support CUPPA,” she wrote. “A great new charity that’s Clearing Up Plastic Pollution in Africa. Follow them on [Instagram]…to show your support.” Jenner gave no indication in the post that it was a paid promotion.

“When we started this investigation, I never imagined I would end up in Caitlyn Jenner’s Malibu house discussing her support for the charity we had created,” said Antony Barnett, the documentary’s presenter “To keep public trust in the charity sector, it is important they are all open and transparent about where their money is going.”

Jenner’s lawyer defended her, saying that it is not uncommon for celebrities to be paid for charitable promotion.

“Apart from this instance, she has never been paid for her charitable work and always intended to donate the money raised via the photoshoot and Instagram post to charities she supports,” Jenner’s lawyer said. “She feels that she has been targeted in the program because of her status as a well-known TV personality and that she has been exploited to increase viewing figures.”

A representative of MN2S, the talent agency through which Jenner was paid, said: “Many of the celebrities that MN2S work with undertake charity work for free. In addition, they are regularly approached to undertake one-off fundraising work—as was the case with your fake charity CUPPA. In those instances, we may agree a fee that covers not just the individual but the work of the team that make it possible.”

“This is widely known within the charity sector,” the representative continued. “Charities book celebrities because it raises their profile and helps them often raise far more money than the amount paid to the celebrity. The fee is often heavily discounted from the commercial rate, as was the case with the celebrities we work with and CUPPA.”

Former British soccer player and manager Harry Redknapp was also one of the celebrities Dispatches caught promoting the fake charity.