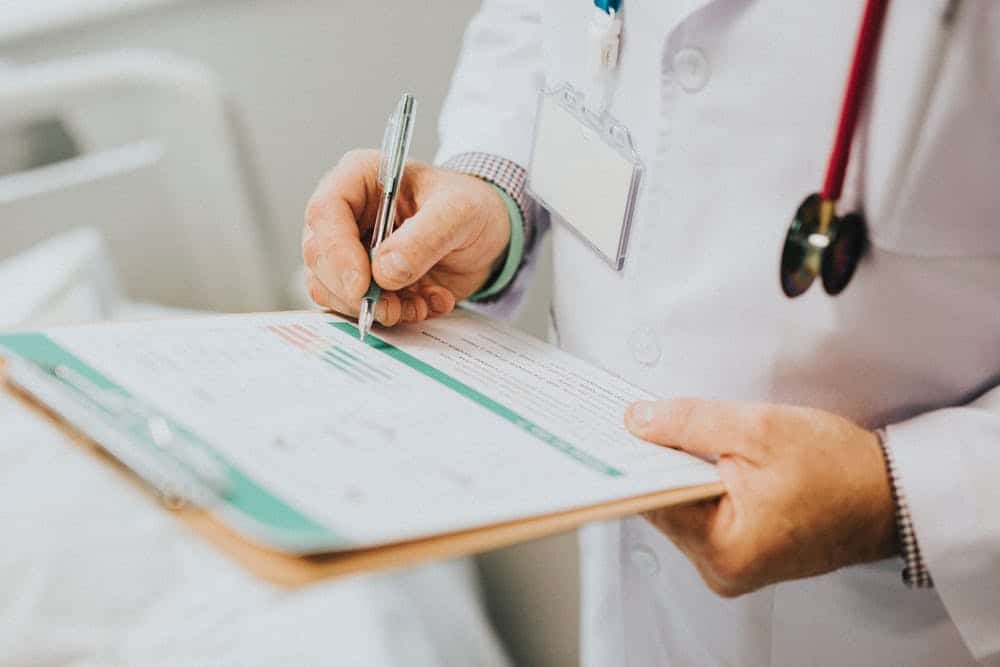 “A” Rating Given to PrEP and HIV Testing, Hopefully Increasing Availability

The U.S. Preventative Services Task Force (USPSTF) has finalized its rating for PrEP and HIV testing, giving them both top ratings and potentially increasing access to both for millions of Americans.

On Tuesday, USPSTF gave both PrEP and routine, voluntary HIV screenings among all people 15-65 years old, pregnant, and at high risk “A” ratings.

These ratings are being celebrated by LGBTQ activists because they could increase access to PrEP and HIV testing nationwide. Through the Affordable Care Act (ACA), private insurers are required to cover preventative services recommended by USPSTF with A or B ratings with no cost-sharing.

“These recommendations from USPSTF represent a critical step forward for the health and welfare of millions of Americans,” said J. Maurine McCants-Pearsall, the Director of HIV and Health Equity at HRC. “Despite steadily declining HIV infection rates overall in the U.S., the HIV and AIDS epidemic has not slowed its assault on our community’s and country’s most marginalized — including gay, bisexual and transgender people, especially Black and Latinx communities.

“Thanks to USPSTF’s recommendations, Americans can now look forward to vastly increased access to healthcare interventions which are proven to save lives. Insurance providers and doctors should act swiftly to initiate PrEP coverage consistent with the recommendations and expand testing using the latest technologies. While there is still much work to be done, we are now that much closer to ending this epidemic.”

The rankings come at a time when pharmaceutical giant Gilead is being criticized for their high prices of PrEP due to patnent protection, seriously inhibiting availability to lower income people. Gilead responded to the criticism by releasing their patent one year early to Teva Pharmaceuticals, the largest manufacturer of generic drugs in the world. However, the generic version will not be able to be released until September 2020.

This news is especially welcome to the people of Atlanta, as the city faces an HIV/AIDS epidemic equivalent to that of a third world country. In 2017, 37,155 Atlantans were living with HIV.

“For LGBTQ Americans and countless others in the U.S. and around the world, the HIV and AIDS epidemic remains a serious threat to our health and welfare,” said HRC President Chad Griffin. “In the face of discrimination, stigma, and inequality, too many of us remain without access to life-saving medication and preventative care. While there is much work to be done, today’s news signals a potentially game-changing expansion of care for our country — especially for our nation’s most marginalized.”