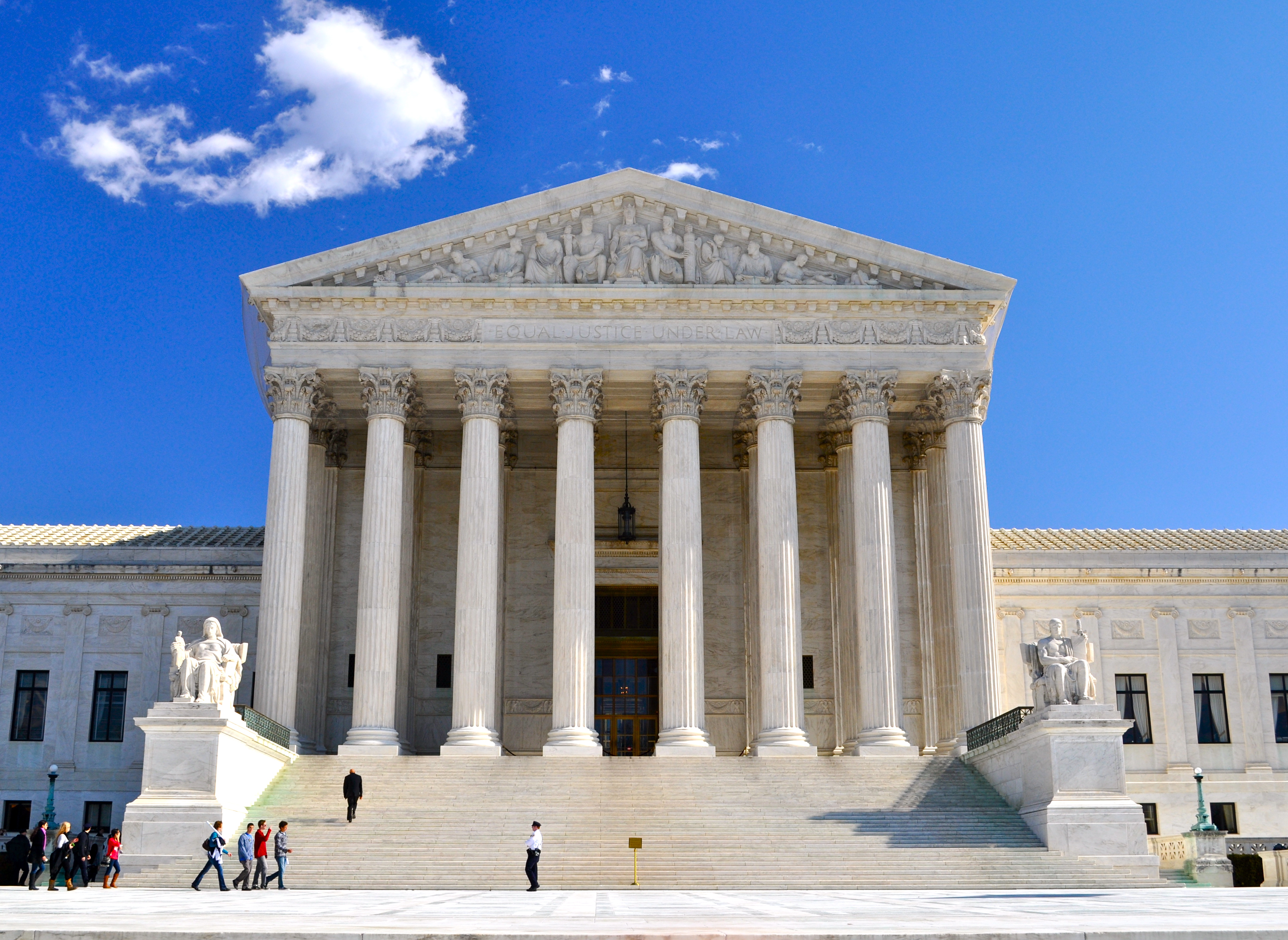 Over 100 activists and protestors were reportedly arrested on Tuesday (October 8) outside the supreme Court as judges heard three landmark LGBTQ employment cases, reported Out Magazine.

Activists with Housing Works, an organization which joined over 1,000 people in calling for the Supreme Court justices to rule that LGBTQ people are covered by Title VII of the Civil Rights Act of 1964, took to the streets in a space that had been evacuated and blocked off following a bombing scare.

About eighty people sat on First Street, the dividing line between the Supreme Court and the National Mall. Local law enforcement cordoned the activists, who held signs that read “Liberation is Justice” and “Disobedience is Self-Defense,” off with police tape.

133 people were reportedly arrested after the confrontation.

Activist Blaine Metzgar from Housing Works told Out that this act of civil disobedience was important in the fight for justice.

“It brings attention the cause,” he said, “and people are willing to risk their bodies for the cause or show we’re willing to fight for something.”

Three LGBTQ employment cases were being brought to the Supreme Court on Tuesday during the sit-in: Zarda v. Altitude Express and Bostock v. Clayton County, both concerning gay men who were fired because of their sexuality, and Stephens v. Harris Funeral Homes, concerning a trans woman who was fired from her job for her gender identity.

The Supreme Court is expected to announce its ruling on whether trans and gay people are covered under Title VII later this year.