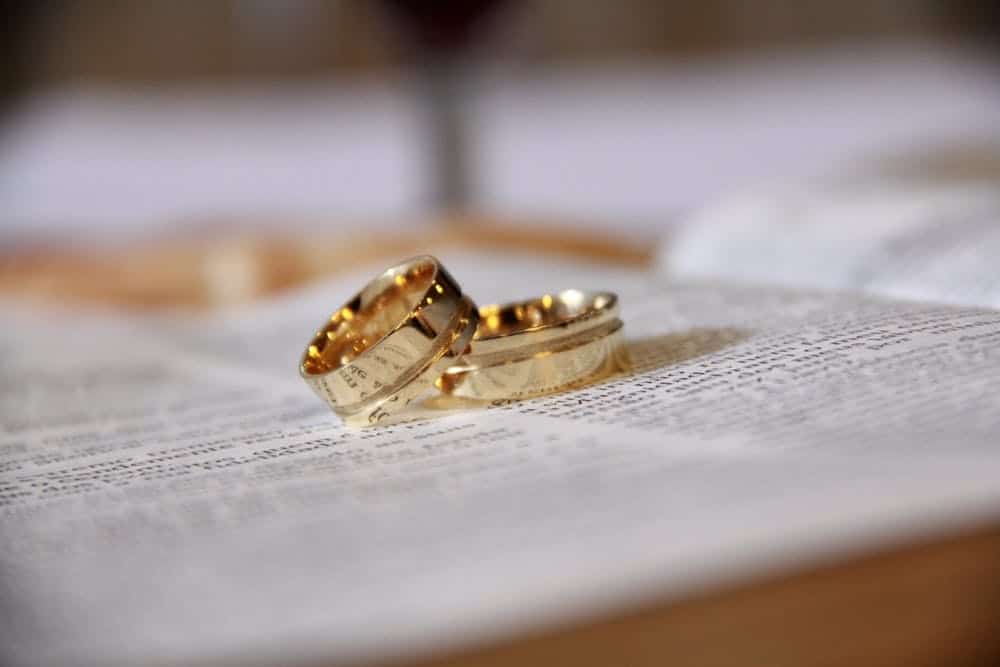 The Alabama senate has unanimously passed a bill to rid the state of marriage licenses because some judges won’t issue them to same-sex couples, according to LGBTQ Nation.

Under this bill, a marriage license would not be required to get married in Alabama. Instead, couples would fill out a form from the state and present it to a probate judge who would record the marriage. Anti-gay judges would no longer have to issue marriage licenses to same-sex couples.

This form is different than a marriage license because the state will no longer give permission to the couple to get married, it will only record the marriage.

“A license is a granting of permission or authority for people to take actions,” Republican senator Greg Albritton, the sponsor of the bill, said. “That’s the same thing with marriage licenses.”

The bill was approved by the senate by a 26-0 vote and now moves to the Alabama House of Representatives. If signed into law, Alabama would become the only state where a license wouldn’t be required for marriage.

“What this bill does is that it truly separates the church and the state,” Albritton said of a past version of the bill. “The state has an obligation to deal with marriage when it deals with the matter of contract law. The church and individual shave the obligation of marriage when it comes to the sanctity and the solemnity and the permanence of marriage. Those things are separate here.”

Now, Albritton says he knows at least seven of the 68 probate judges who can issue marriage licenses have completely stopped due to the Supreme Court decision.

This bill has passed through the state senate several times in past years but has continually died in the house.