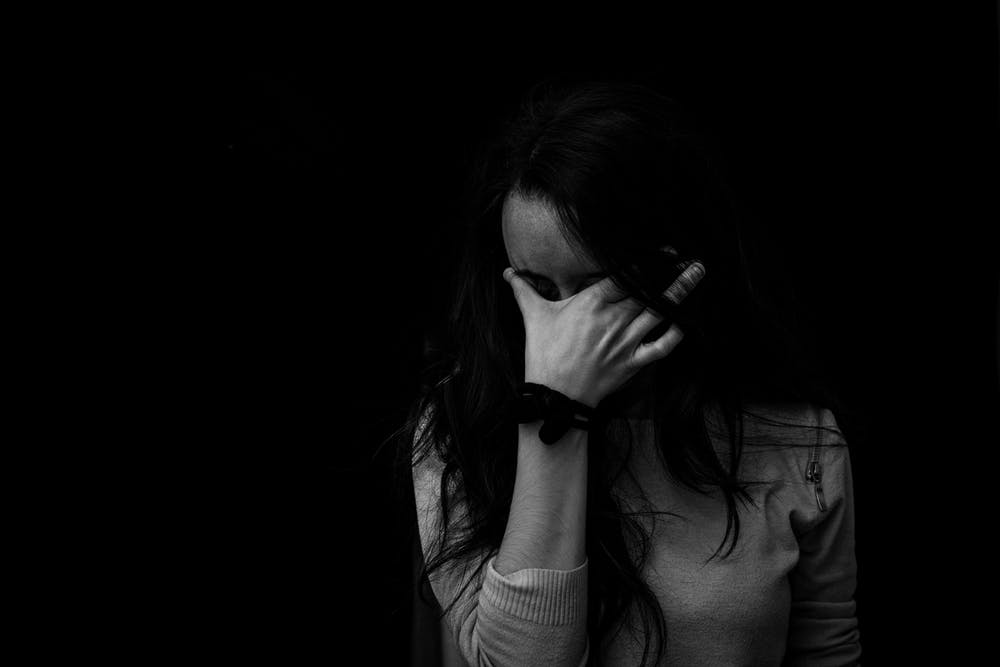 A new study from the Trevor Project found that almost two million LGBTQ youth in the U.S. have considered committing suicide. 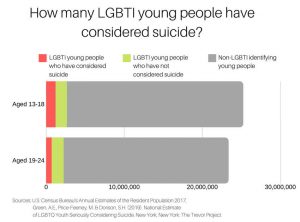 The Trevor Project came to these estimates by analyzing multiple data sources, like the U.S. Census, the Centers for Disease Control and Prevention’s Youth Risk Behavior Survey, the Gallup Daily tracking survey, and more.

“Suicide is an ongoing public health crisis for young people in the US, especially among [LGBTQ] youth,’ Amit Paley, the CEO and Executive Director of the Trevor Project, said in a statement. “Better understanding the mental health experiences of LGBTQ young people is a major step in addressing their significantly higher risk for attempting suicide.”