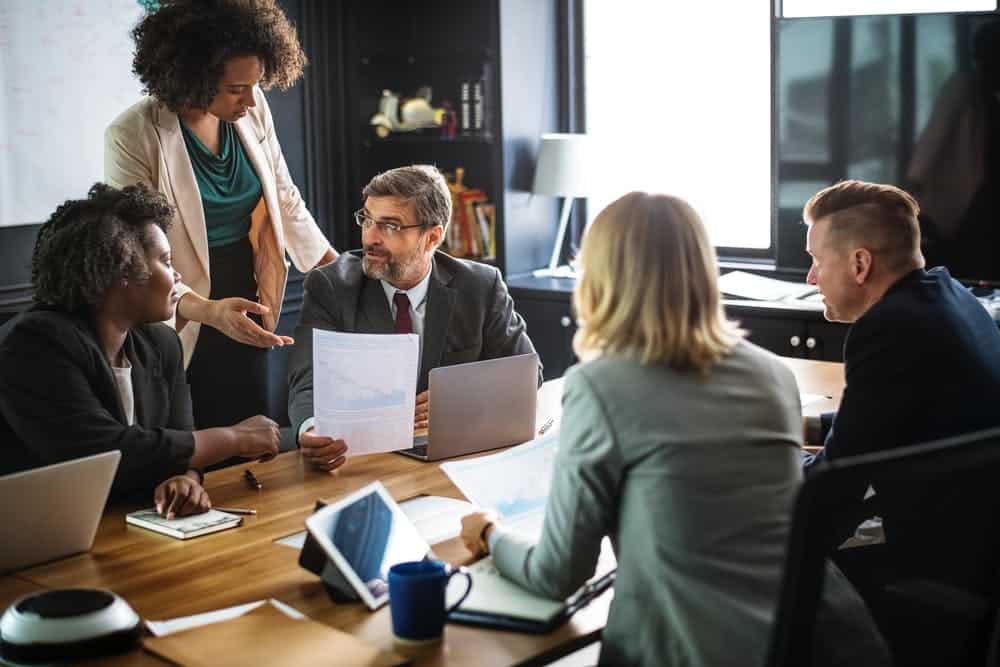 Almost Half of LGBTQ Employees Feel Coming Out Would Hinder Career

In a new survey from Glassdoor on LGBTQ people in the workplace, nearly half of LGBTQ employees said they believe coming out to their colleagues could hurt their career.

“Still today, 26 states do not protect LGBTQ employees at work and many of these employees believe coming out could hurt their career,” said Jesus Suarez, Glassdoor’s LGBTQ and Ally Employee Group Leader. “This is a wake-up call to employers and lawmakers. Many employers have an opportunity to build or strengthen the foundation for an inclusive culture that encourages employees to bring their gull selves to work.”

“It’s disheartening to see that a majority of LGBTQ employees have faced or witnessed some form of verbal discrimination at work,” Suarez said. “Any employer that chooses to ignore implementing supportive working environments and policies risk missing out on hiring quality talent.”

Suarez suggested that companies create an inclusive culture in order to retain LGBTQ employees and emphasized the importance of LGBTQ people feeling comfortable in their place of work.

“[T]here are many ways to offer support that go beyond benefits and policies,” he said. “Doing company research is a great way to evaluate if you’ll find support in a potential employer. It’s important to find a job and a company you love, including a company that encourages you to be your authentic self at work.”

If you’re having trouble feeling comfortable coming out to your colleagues, the report includes a guide to “embracing your authentic self” in the workplace. Also included is a guide for employers to create an inclusive culture and empower their LGBTQ employees.