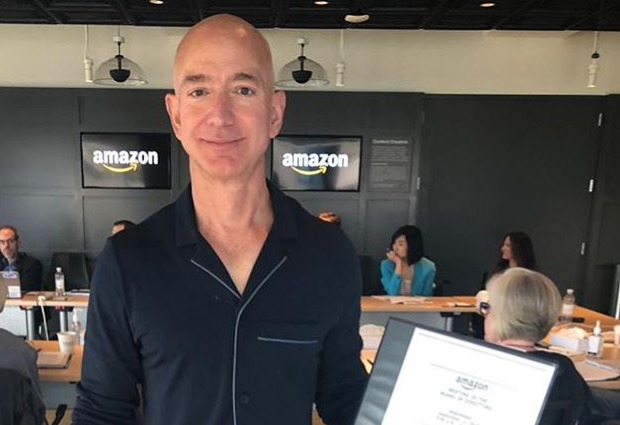 Amazon founder and CEO Jeff Bezos and his wife Mackenzie donated over $10,000 to an anti-LGBTQ politician, reported Gay Star News.

Bezos doesn’t have a history of opposing LGBTQ rights. On the contrary, he has supported LGBTQ causes. In 2012, the CEO donated $2.5 million to a same-sex marriage referendum in Washington, and was given the Human Rights Campaign’s Equality Award last year for his work to stand up for the LBGTQ community and improve the lives of its people.

The donation could be attributed to Gardner’s co-sponsorship of a number of bills which Amazon has lobbied for, according to CNBC.